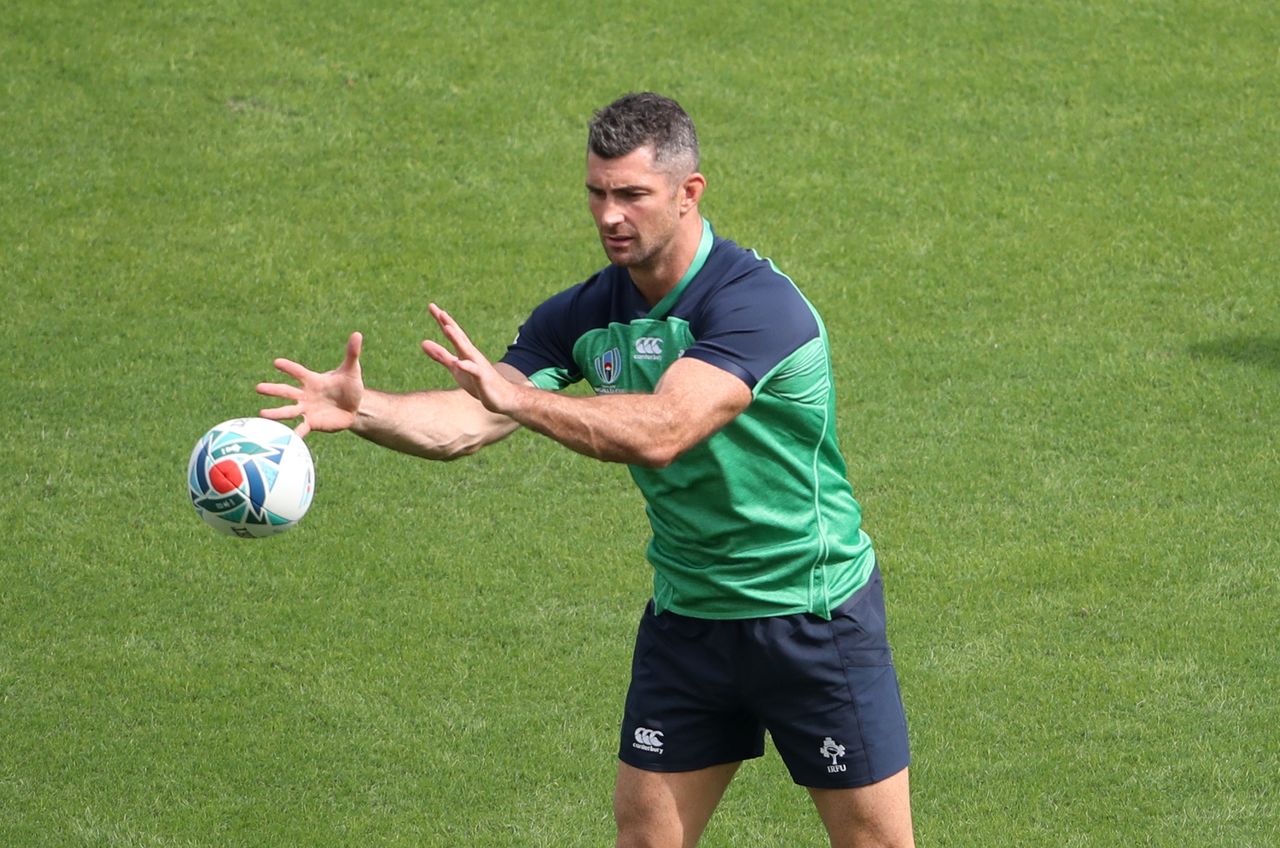 (Reuters) - Former Ireland full back Rob Kearney said he will retire after lining up for the invitational Barbarians side against Samoa at Twickenham on Saturday, bringing an end to one of the most successful careers in Irish rugby.

The 35-year-old is Ireland's most decorated player with 95 caps and four Six Nations titles, two of which were Grand Slam-winning campaigns. He also toured with the British & Irish Lions in 2009 and 2013.

Kearney last played for Ireland at the 2019 World Cup in Japan, where they reached the quarter-finals.

"It's always been a dream to play for the @Barbarian_FC and what a historic team to play your last game of rugby with, grateful for the opportunity," Kearney wrote on Twitter https://twitter.com/KearneyRob/status/1463166093015625731.

Kearney made 219 appearances during his 15 years at Irish club Leinster, where he won six league titles and four European Cups, and also spent six months at Australian side Western Force earlier this year.