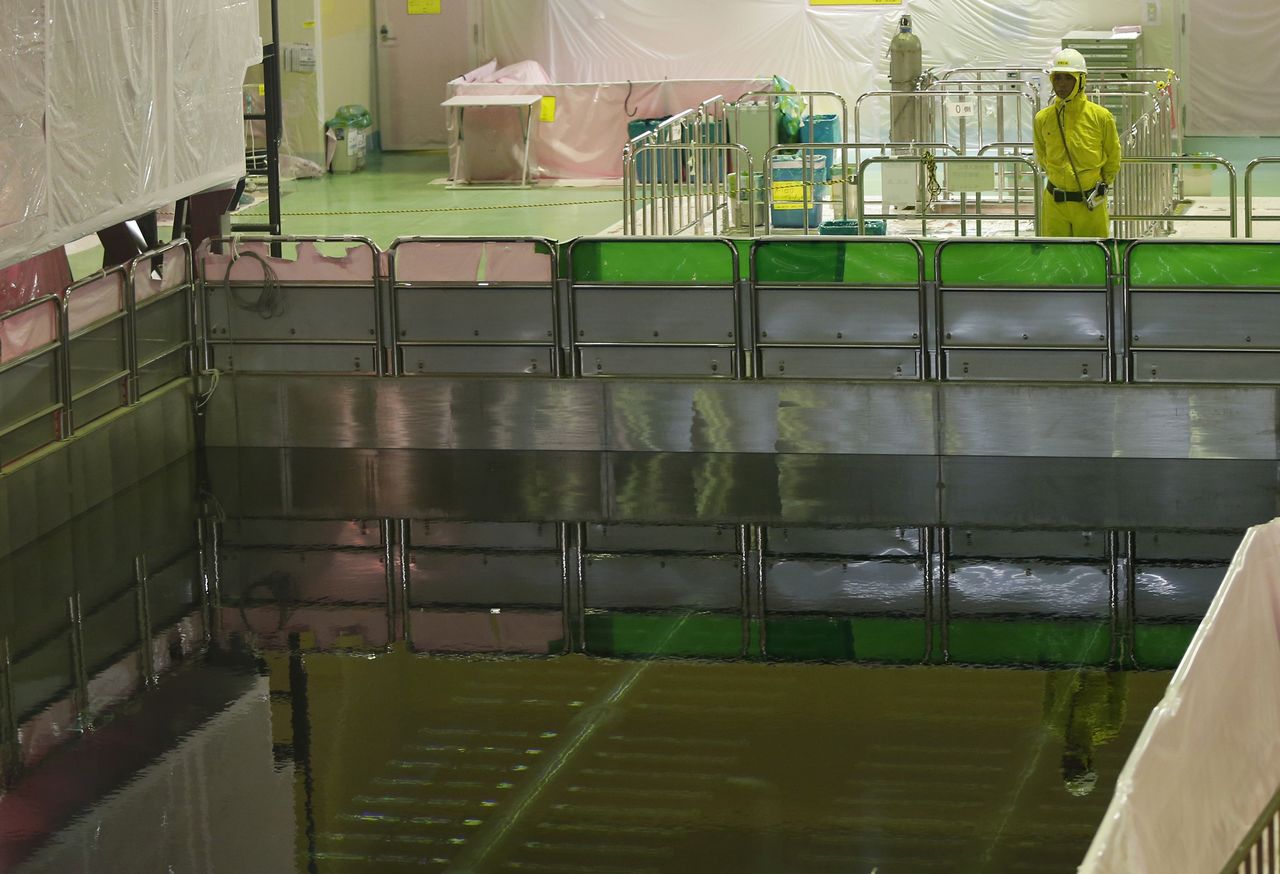 Unveiling a new management strategy on Wednesday, the company also raised its 2030 renewable energy capacity target in Japan to 3.2 gigawatts (GW) from its previous goal of 2 GW. It now owns about 0.63 GW of renewable capacity.

"In addition to our mainstay energy business, we will expand our business areas to include real estate and resource recycling in response to the global push toward decarbonisation," the company said in a statement.

The new spending plan is more than double the previous budget of 400 billion yen over the five years through the financial year to March 2024.

Like other Japanese energy companies, Chubu has been stepping up overseas investment in search of new growth opportunities.

In September Chubu said it will buy a 20% stake in Vietnamese renewable energy company Bitexco Power Corp to gain a foothold in the growing market and expand its portfolio of green energy.