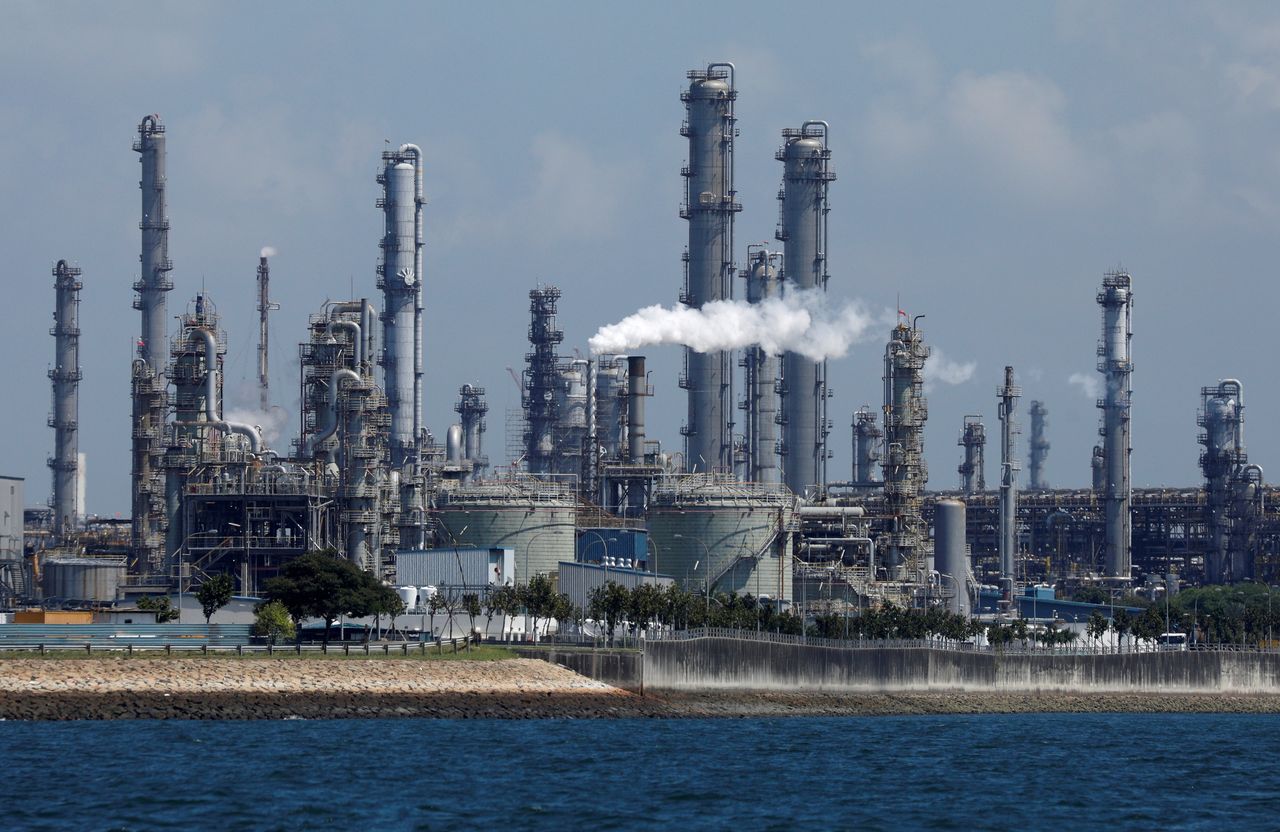 "Many of the airlines are keen to talk to us," he said. "I see a lot of growth in sustainable aviation fuel."

Citing discussions with Asian airlines, including Singapore Airlines, Cathay Pacific, Japan Airlines and Nippon Airlines, he said the appetite for SAF was not just in Europe or the United States.

As Shell seeks to move away from fossil fuels, in response to pressure for climate action from governments and some shareholders, it is already building a 820,000 tpy biofuels plant in Rotterdam, the Netherlands.

Shell is also working with European airline KLM to test the blending of synthetic fuels.

Globally, Shell aims to make about 2 million tpy of SAF by 2025, although the renewable fuel accounts for less than 0.1% of today's global jet fuel demand.

To transit to low-carbon fuel production, Shell has shut a crude distillation unit at Bukom, which reduced its refining capacity by half, Vigeveno said, despite a recovery in global refining margins.

The proposed Singapore biofuels plant will also have flexibility to produce renewable diesel and bionaphtha feedstock for petrochemicals, he said.

"The alternative is much more valuable," he said, adding that Shell is focusing on higher-value products such as performance chemicals, bitumen and also lubricants, which provide a return on capital employed of more than 20%.

"Refinery margins have improved a bit, but they're far from the levels they used to be," Vigeveno said, adding the sector still had overcapacity.

Aviation is one of the most difficult forms of transportation to decarbonise.

Shipping, by contrast, he said had many fuel options, such as switching to liquefied natural gas (LNG), electricity, renewable diesel and in the longer term hydrogen provided the infrastructure is put in place.

Vigeveno said hydrogen could be viable for shipping this decade.