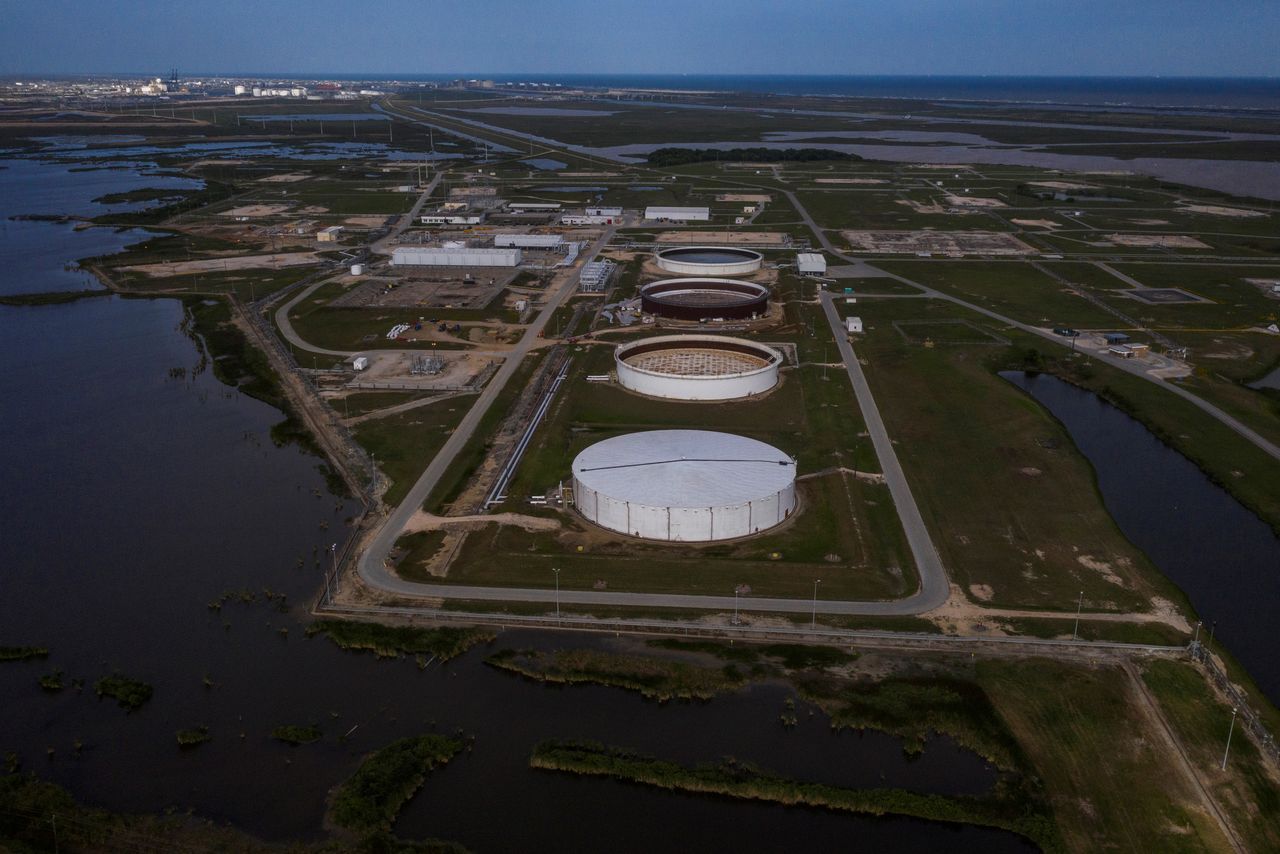 (Corrects to say comment in paragraph 8 is attributable to an energy analyst, not a trader)

(Reuters) -The United States has launched an auction for 32 million barrels of crude from four strategic petroleum reserves (SPR) sites to be delivered between late-December and April 2022, the Department of Energy (DOE) said.

The sale of SPR oil, which is mainly blended sour crude, is expected to depress the value of U.S. sour crude Mars and benefit buyers in Asia which processes mainly high-sulphur oil.

The administration of U.S. President Joe Biden announced on Tuesday it will release millions of barrels of oil from strategic reserves in coordination with China, India, South Korea, Japan and Britain, to try to cool prices after OPEC+ producers repeatedly ignored calls for more crude.

Deliveries will take place January through April 2022, with early deliveries accepted in late December, it added.

Companies are required to submit bids on Dec. 6 and contracts will be awarded no later than Dec. 14.

"Spread across four months, this equivalent to a steady 270,000 b/d stream of medium sour grades, direct competition to Mars," JBC Energy analyst Viktor Katona said, adding that the quality of crude to be released will have API gravity of 31 to 33 degrees.

"Overall, very good news for Asian buyers of Mars – already depressed at some -$3.50 per barrels vs WTI, Mars should weaken even further."

DOE will also announce the sale for up to 18 million barrels of SPR crude no sooner than Dec. 17.

(Reporting by Florence Tan and Arathy Nair; editing by Uttaresh.V)