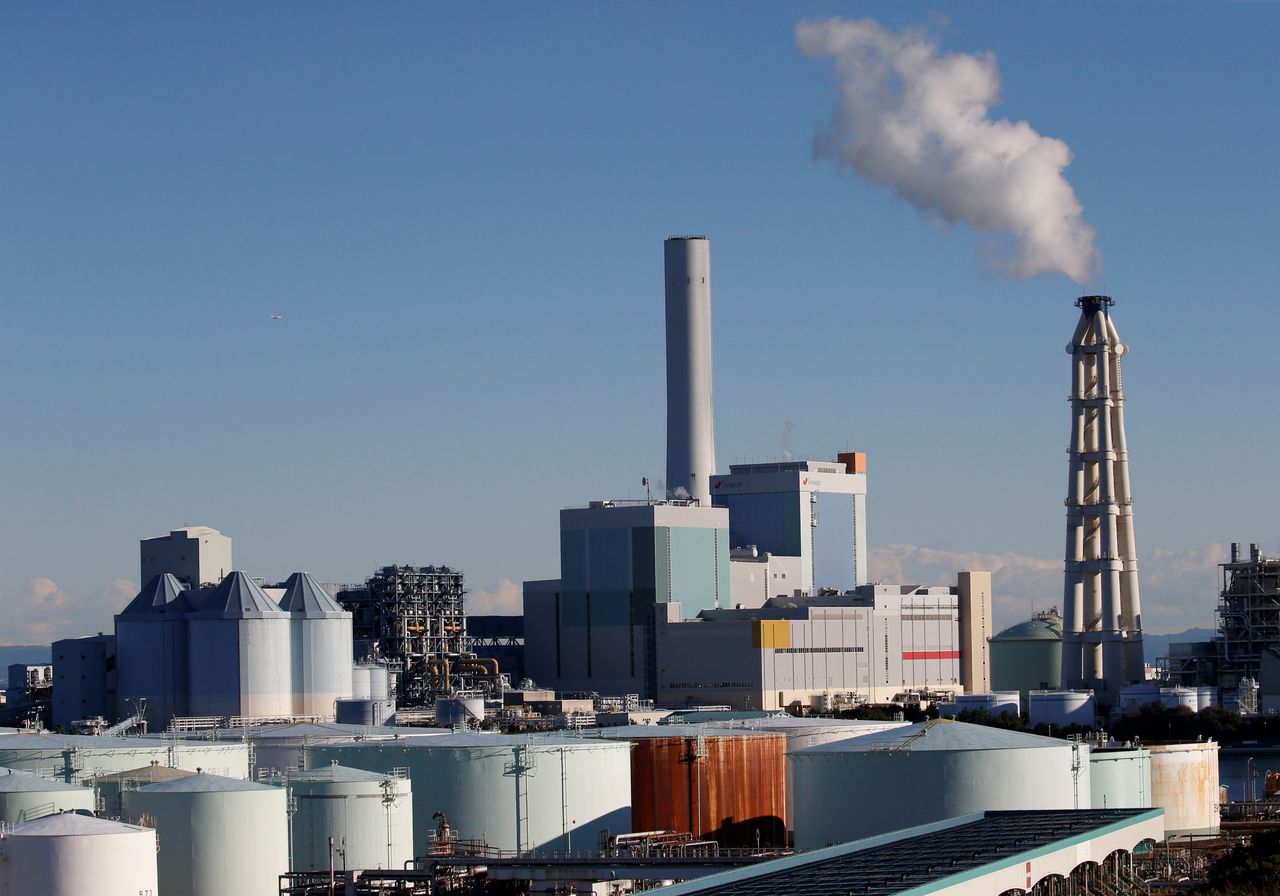 TOKYO (Reuters) - Japan raised its view on consumption for the first time in 13 months as service spending picked up but downgraded that on exports and production due to persistent supply issues and a slowdown in China's economy.

On that mixed note, the government kept its overall economic assessment unchanged for the second month, while it said full attention should be paid to downside risks from supply constraints and raw material prices.

"The economy continue to show weakness in recovery, although severe conditions due to the coronavirus are gradually easing," the government said in its November economic report approved by Prime Minister Fumio Kishida's cabinet on Thursday.

Among key economic components, the report raised its view on private consumption for the first time since October 2020, attributing it to improved consumer sentiment and increased spending on services such as restaurants and hotels.

"The pandemic-induced severe situations, such as in foot traffic, have been easing after the lifting of COVID-19 state of emergency curbs," a government official told reporters before the cabinet's approval of the report.

Japan has lifted restrictions on restaurant hours, large-scale events and loosened border controls as infections have fallen dramatically and around 76% of its population are fully vaccinated.

The government has lowered its assessment on exports for two months in a row based on decreasing Asia-bound shipments, resulting in weak production, which was also downgraded. In addition to carmakers' output cuts due to a shortage of parts, a slowdown in China's economy has dampened previously strong orders for production machines, the official said.

The government cut its view on imports due to declining shipments from Asia.

Japan's economy, the world's third largest, contracted much faster than expected in the third quarter by an annualised 3.0% as the pandemic and global supply disruptions hit consumption, capital spending and exports.

Analysts expect a rebound in the fourth quarter helped by improving consumer demand. To further fuel the recovery, the government unveiled a record $490 billion economic stimulus package on Friday.