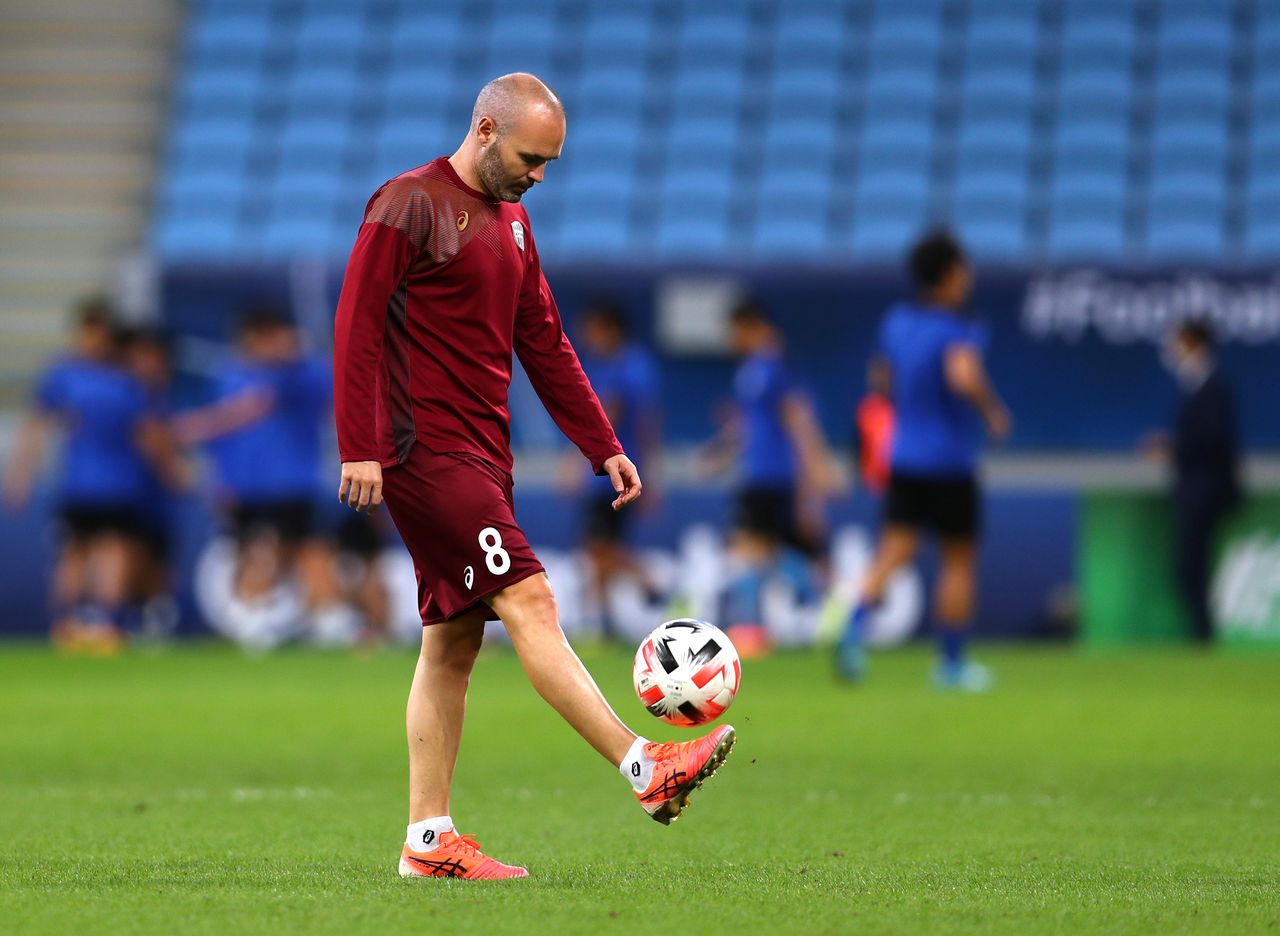 "I'm learning how to get started with crypto with @binance #BinanceForAll," the player said on his social media accounts, with photos of himself in front of a laptop computer apparently making transactions on Binance's website.

The posts did not give any indication whether or not the content was paid for by the company. Iniesta did not immediately respond to a request for comment from Reuters sent via Twitter.

Iniesta, who played most of his career for Barcelona, was part of the Spanish national team that won World Cup in 2010 and now plays for Kobe in Japan. He has 25 million followers on Twitter and 38 million on Instagram. The post was liked 270,000 times on Instagram.

In a tweet released a few hours after Iniesta's, the Spanish market regulator told him he should be thoroughly informed about cryptocurrencies before making any investment in them or recommending others to do so.

"Hi @andresiniesta8, cryptoassets, being unregulated products, carry some significant risks," the regulator told the soccer player on his Twitter account.

Market regulators around the world have felt uneasy about cryptocurrencies and cryptocurrency trading platforms which handle huge amounts of money and whose operations are mostly unregulated.

Several cases of assets vanishing or platforms being hacked or going bust have been reported in the past few years.