U.S. lawmakers arrive in Taiwan, second trip in a month

TAIPEI (Reuters) -Five members of the U.S. House of Representatives arrived in Taiwan on Thursday for a short trip expected to focus on security matters, the second time in a month U.S. lawmakers have visited.

The trip comes as China has stepped up military and political pressure to assert its sovereignty claims over the island, spurring anger in Taipei where the government has vowed to defend Taiwan's freedom and democracy.

The de facto U.S. embassy in Taiwan said the delegation was made up of Mark Takano, chairman of the House Committee on Veterans' Affairs, and Colin Allred, Elissa Slotkin, Sara Jacobs and Nancy Mace. They are scheduled to leave on Friday, it added.

"The congressional delegation will meet with senior Taiwan leaders to discuss U.S.-Taiwan relations, regional security, and other significant issues of mutual interest," it said.

Taiwan's official Central News Agency said earlier the trip was expected to focus on meetings with defence officials as well as with President Tsai Ing-wen.

Tsai's office said their visit once against showed the strength of the friendship between Taiwan and the United States.

The five lawmakers have been in East Asia on a Thanksgiving trip to Japan and South Korea.

It is the second trip of lawmakers to Taiwan this month.

China's military conducted a combat readiness https://www.reuters.com/world/china/china-opposes-us-legislators-visiting-taiwan-by-military-plane-state-media-2021-11-09 patrol in the direction of the Taiwan Strait earlier this month, after its defence ministry condemned a visit to Taiwan by a U.S. congressional delegation it said had arrived on a military aircraft.

The United States like most countries has no official ties with Taiwan but is the democratically-ruled island's most important international backer and arms supplier, to Beijing's anger. 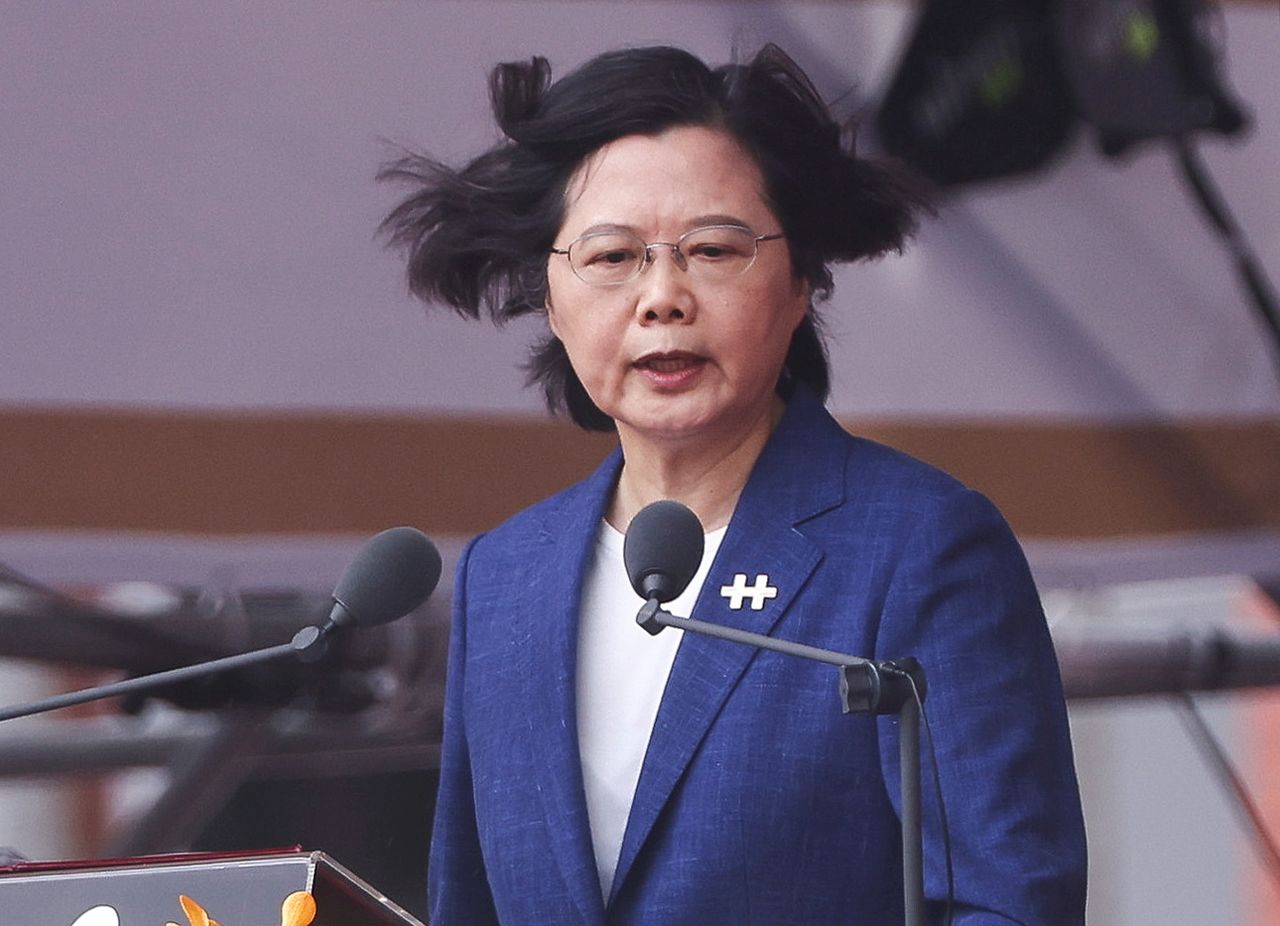 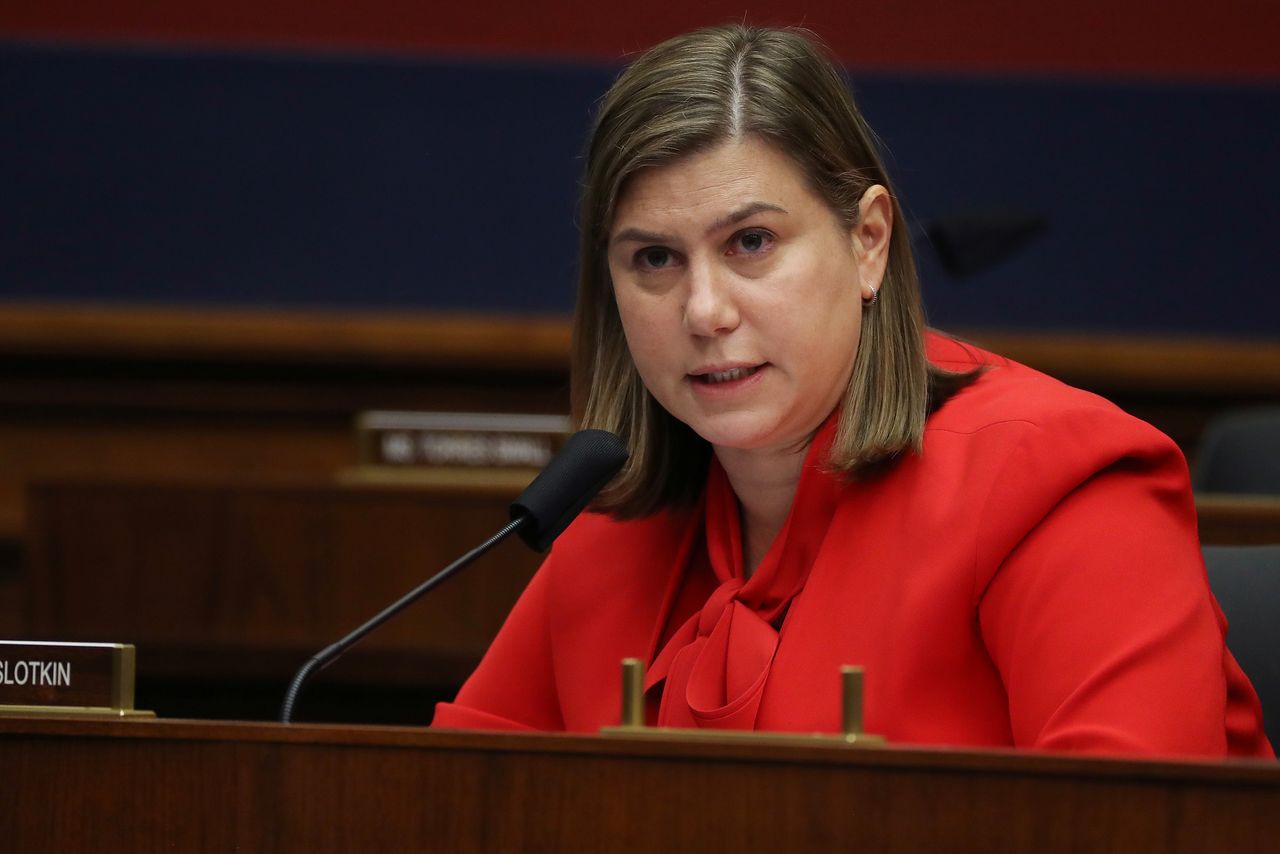 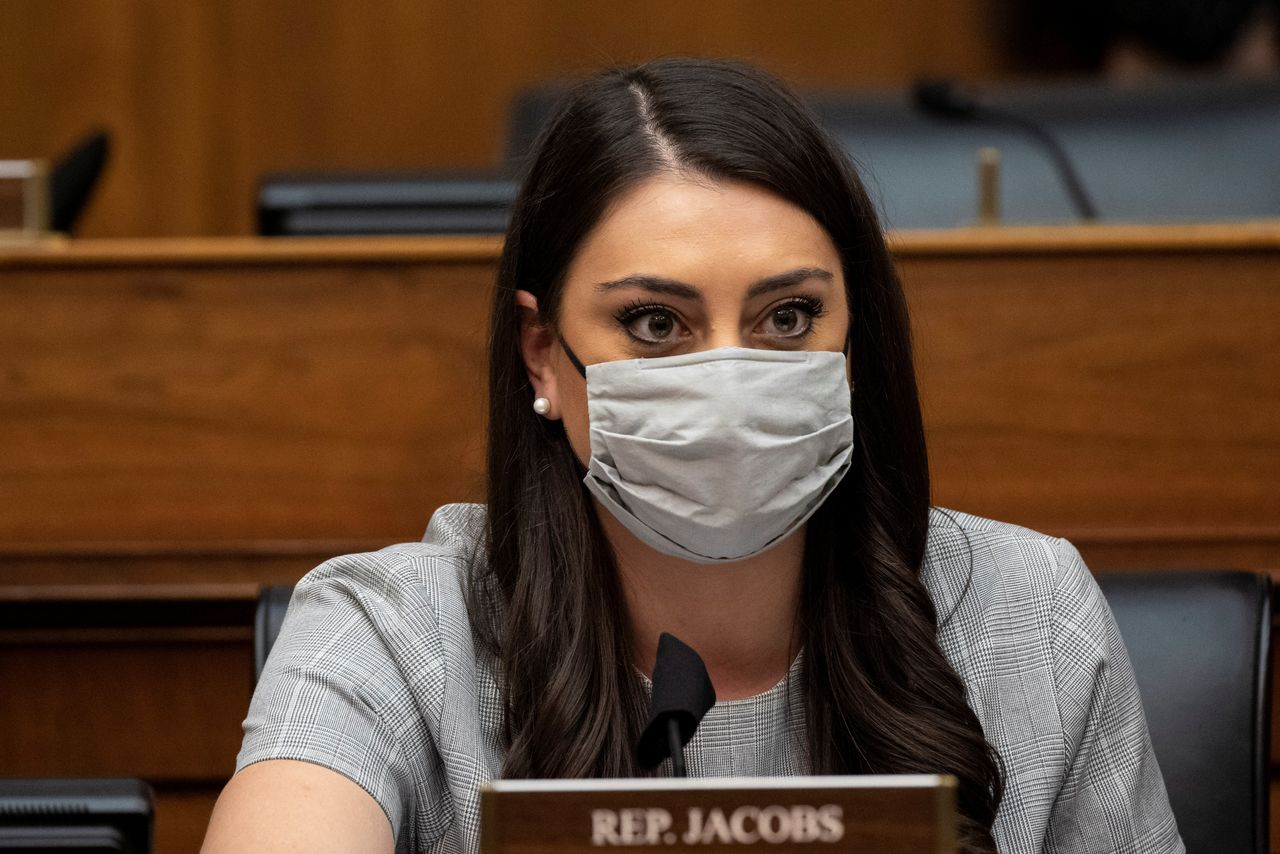 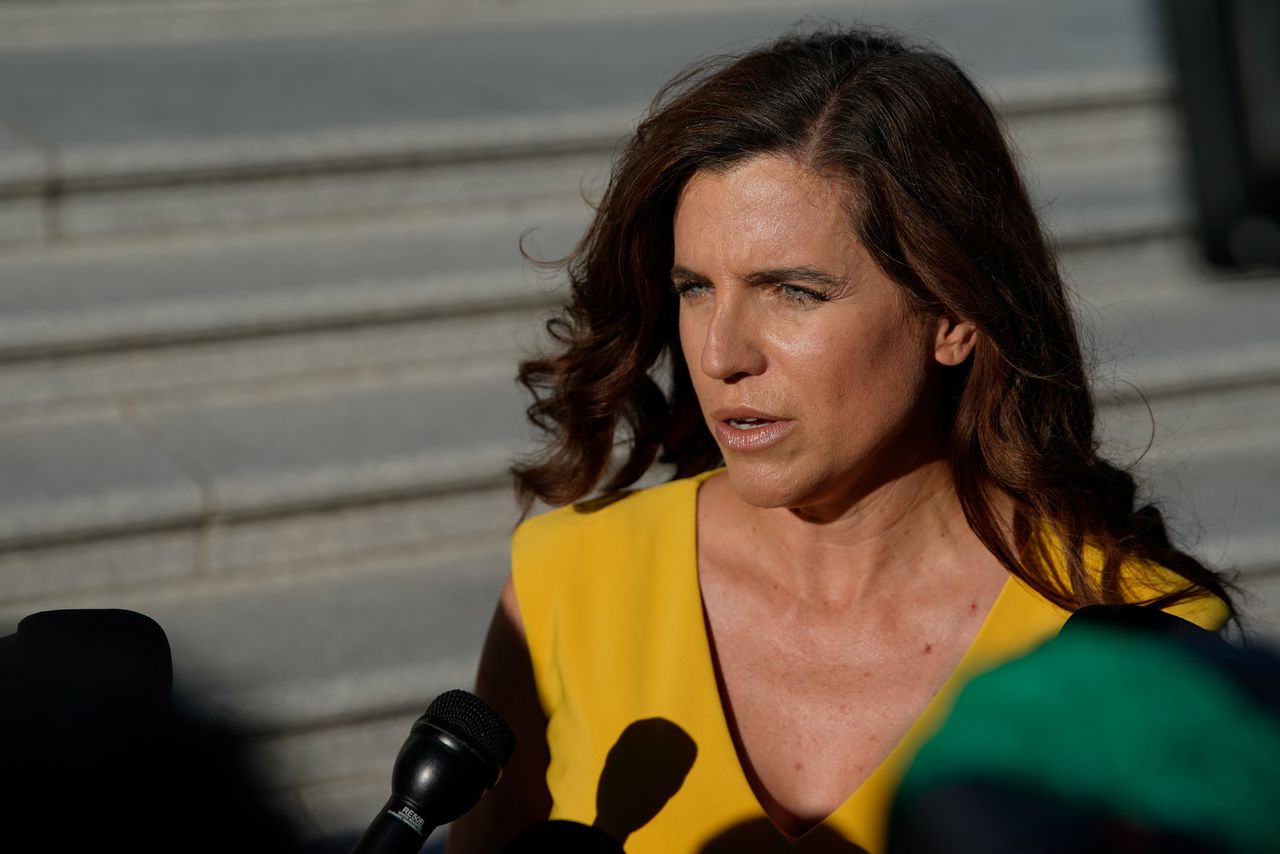