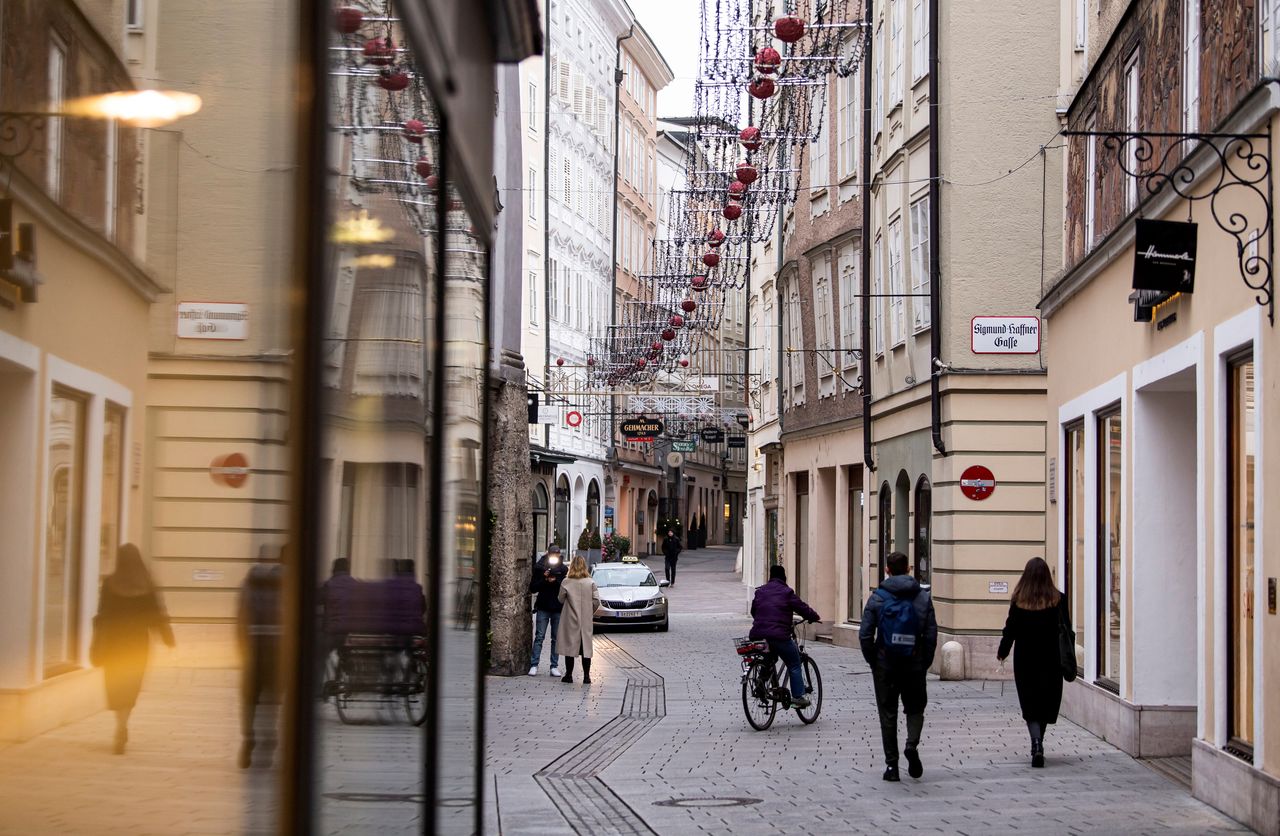 (Reuters) - The EU's drug regulator on Thursday approved the use of Pfizer-BioNTech's, COVID-19 vaccine for children as young as five, even as the World Health Organisation warned the priority should remain inoculating all adults and vulnerable people first.

* Eikon users, see COVID-19: MacroVitals for a case tracker and summary of news

* Germany crossed the sombre threshold of 100,000 COVID-19-related deaths on Thursday, putting pressure on hospitals particularly in eastern and southern Germany and posing a challenge for the new government.

* Some Dutch hospitals have halted chemotherapy treatments and organ transplants to free up intensive care beds for a surging number of COVID-19 patients, an official said.

* France is set to announce that booster shots will be made available to all adults, along with stricter rules on face masks and health pass checks to curb a fifth wave, sources told Reuters.

* The European Commission will propose that EU residents need booster jabs to travel to another country in the bloc next summer, and that COVID-19 vaccine certificates last for nine months following full vaccination, an EU official told Reuters.

* Cuba has vaccinated nearly its entire population with home-grown inoculations, prompting tourists to return to Cuba as authorities reopened its borders last week after a nearly two-year hiatus.

* Millions of Americans got booster shots at a near record pace after the Biden administration expanded eligibility last week, but health officials remained concerned about climbing infections ahead of the winter holidays.

* Pfizer Inc has sued a long-time employee for allegedly stealing confidential documents, including some related to its vaccine.

* Kazakh dissident Aron Atabek has died in hospital where he was being treated for COVID-19, less than two months after being released from prison where he had spent 15 years, rights activists said.

* Sales at Japan's supermarket and department stores rose in October as the end of restrictions lifted consumption, but the modest rebound suggested a full recovery will take time.

* As deliveries of vaccines to Africa finally pick up, many nations are struggling with the logistics of accelerating their inoculation campaigns, the head of Africa's disease control body said.

* South African scientists detected a new variant in small numbers and are working to understand its potential implications.

* Johnson & Johnson said on Wednesday that Canada had given full approval to its vaccine for people aged over 18, making it the first full approval for the vaccine globally.

* Turkey's domestically developed vaccine, Turkovac, has applied for emergency authorisation, its health minister said, adding he hoped it would be available by year-end.

* A tech shares bounce carried European equities higher on Thursday, following similar gains on Wall Street and Asia and helped also by a small pullback in the dollar from a 17-month high. [MKTS/GLOB]

* Japan's government will unveil on Friday its first extra budget for this fiscal year, with spending worth $312.04 billion, a draft seen by Reuters showed.

* South Korea's central bank raised interest rates for the second time since the pandemic began and revised up its inflation outlook.

* Sweden's central bank left policy unchanged, arguing that currently above-target inflation would ease back next year and pencilling in its first rate hike since the pandemic struck for the end of 2024.

(Compiled by Sarah Morland and Uttaresh.V; Editing by Kirsten Donovan)