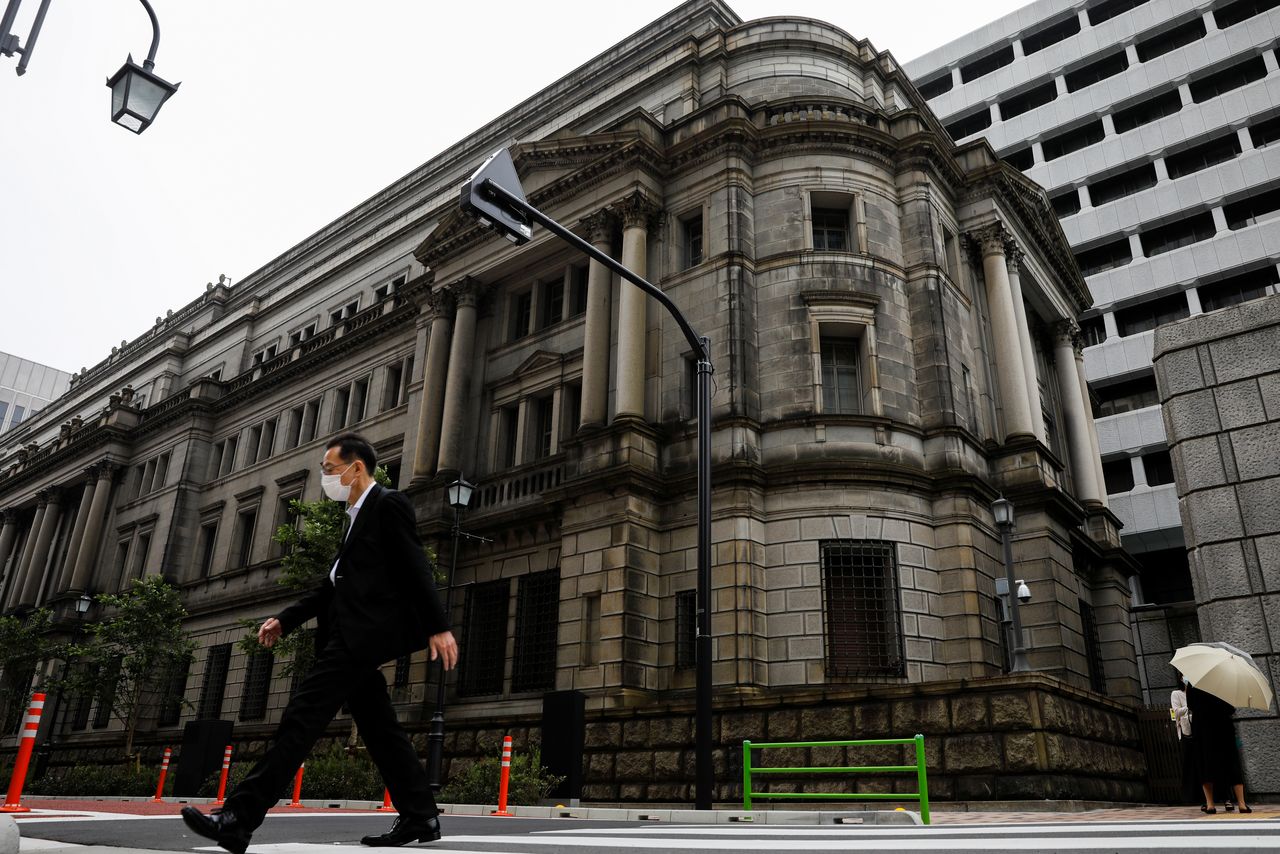 TOKYO (Reuters) - Achieving 2% inflation is not the sole purpose of the Bank of Japan's monetary policy as price moves could fluctuate around that level from time to time, its board member Junko Nakagawa was quoted as saying in an interview with Bloomberg.

While consumer inflation is hovering around zero, upward pressure is building partly due to the effect of rising oil and food costs, Nakagawa was quoted as saying.

The BOJ, however, will maintain its ultra-loose monetary policy to achieve its 2% price goal, she added, according to the interview conducted on Wednesday and published on Friday.

Nakagawa said there were benefits and drawbacks of a weak yen on Japan's economy, as it boosts exporters' profits but pushes up import costs for companies operating domestically, according to Bloomberg.