WASHINGTON/LONDON (Reuters) - Shares tumbled on Wall Street on Friday as they reopened after Thanksgiving, while European stocks saw their biggest sell-off in 17 months and oil prices plunged by $10 per barrel as fears over a new coronavirus variant sent investors scurrying to safe-haven assets.

The World Health Organization (WHO) on Friday designated a new COVID-19 variant detected in South Africa with a large number of mutations as being "of concern," the fifth variant to be given the designation.

U.S. markets closed early on Friday after being shut all day on Thursday for the Thanksgiving holiday.

The benchmark STOXX 600 index ended 3.7% lower on the day, leaving it down 4.5% for the week. The volatility gauge for the main stock market hit its highest in nearly 10 months.

Companies that had benefited from an easing of COVID-related restrictions this year, including AMC Entertainment, plane engine maker Rolls Royce, easyJet, United Airlines and Carnival Corp all fell.

Retailers dropped as Black Friday, the start of the holiday shopping season, kicked off as the new variant fuelled concerns about low store traffic and inventory issues.

In Europe, the travel and leisure index plummeted 8.8% in its worst day since the COVID-19 shock sell-off in March 2020.

"Bottom line is this is showing that COVID is still the investor narrative, a lot of today’s movement is driven by the South African variant," said Greg Bassuk, chief executive officer of AXS Investments in Port Chester, New York.

"We have been talking about four or five factors that have been driving the last couple of months' activity – inflation fears, some economic data, Fed policy – but what we have seen over the last year is that big developments with respect to COVID really have ended up eclipsing some of those other factors by a substantial degree and that is what is driving today’s market activity."

Little is known of the variant detected in South Africa, Botswana and Hong Kong, but scientists said it has an unusual combination of mutations and may be able to evade immune responses or make the virus more transmissible.

Britain said the new variant was the most significant variant to date and was one of several countries to impose travel restrictions on southern Africa.

The European Commission also said it wanted to consider suspending travel from countries where the new variant has been identified, though the WHO cautioned against hastily imposing such restrictions.

Malaysian rubber glove maker Supermax, which soared 1500% during the first wave of the pandemic, leapt 15%.

As investors dashed for safe-haven assets, the Japanese yen strengthened 1.87% versus the greenback, while sterling was last trading at $1.3331, up 0.08% on the day.

"A flight to safety is underway with the 10-year U.S. Treasury yield down," said Keith Lerner, co-chief investment officer at Truist Advisory Services. "The proximate cause of the sell-off is yesterday’s announcement of a new COVID-19 variant in South Africa, which investors fear could weigh on economic growth."

The market swings come against a backdrop of already growing concern about COVID-19 outbreaks driving restrictions on movement and activity in Europe and beyond.

Markets had previously been upbeat about the strength of economic recovery, despite growing inflation fears. 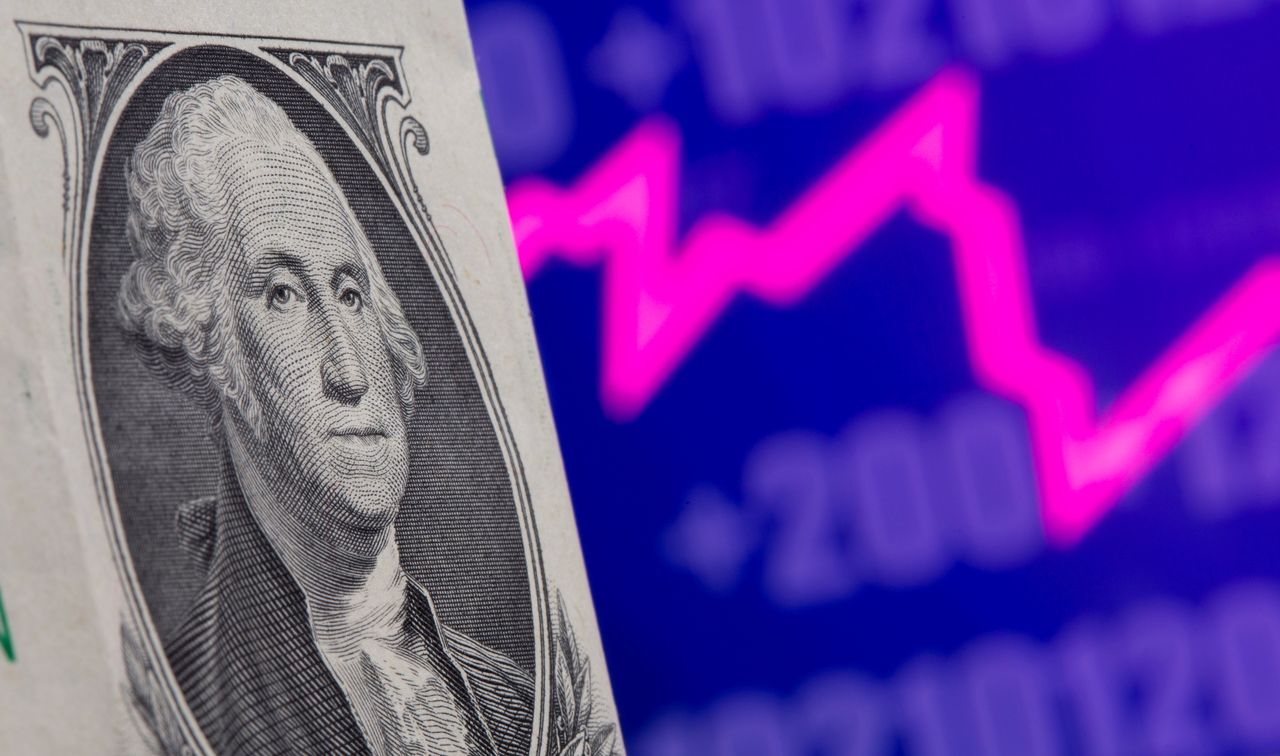 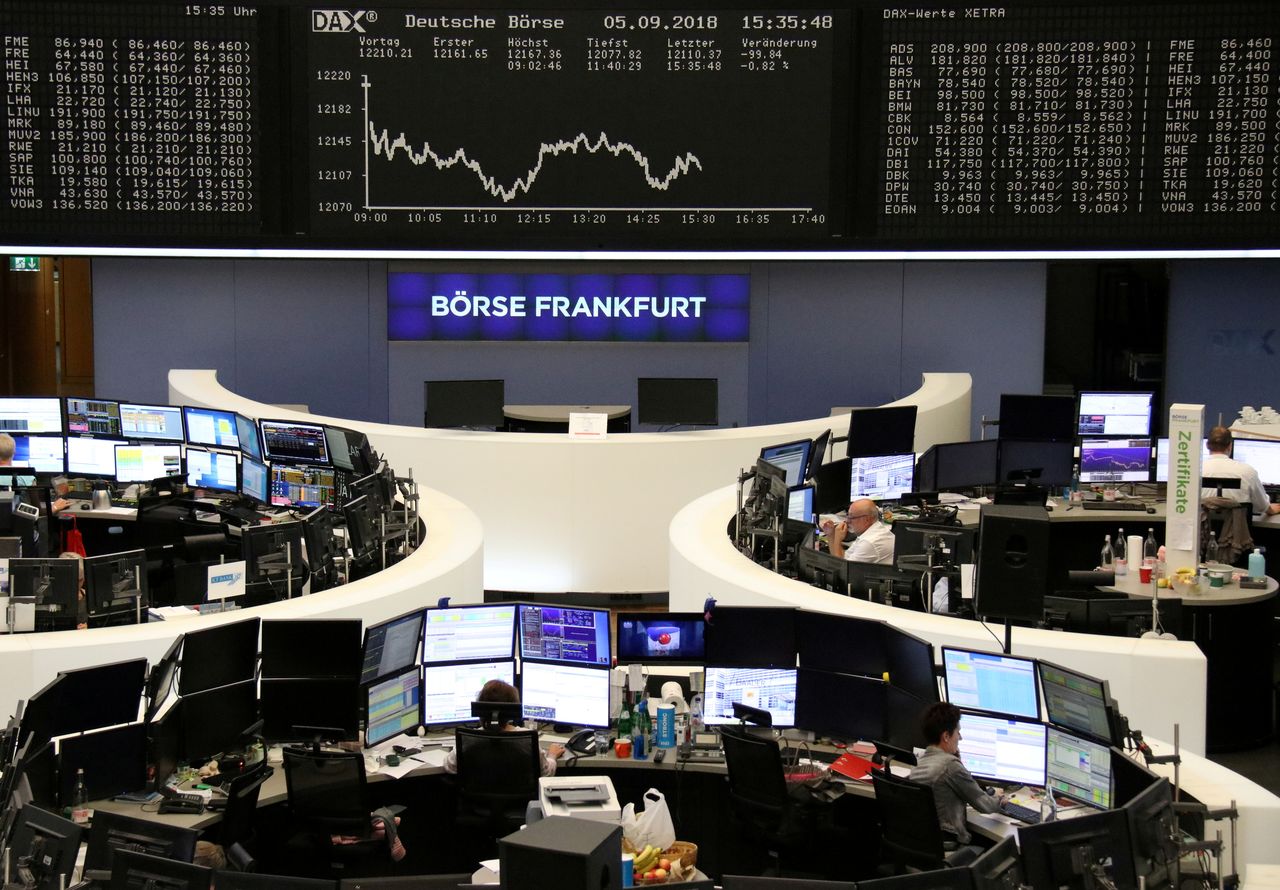