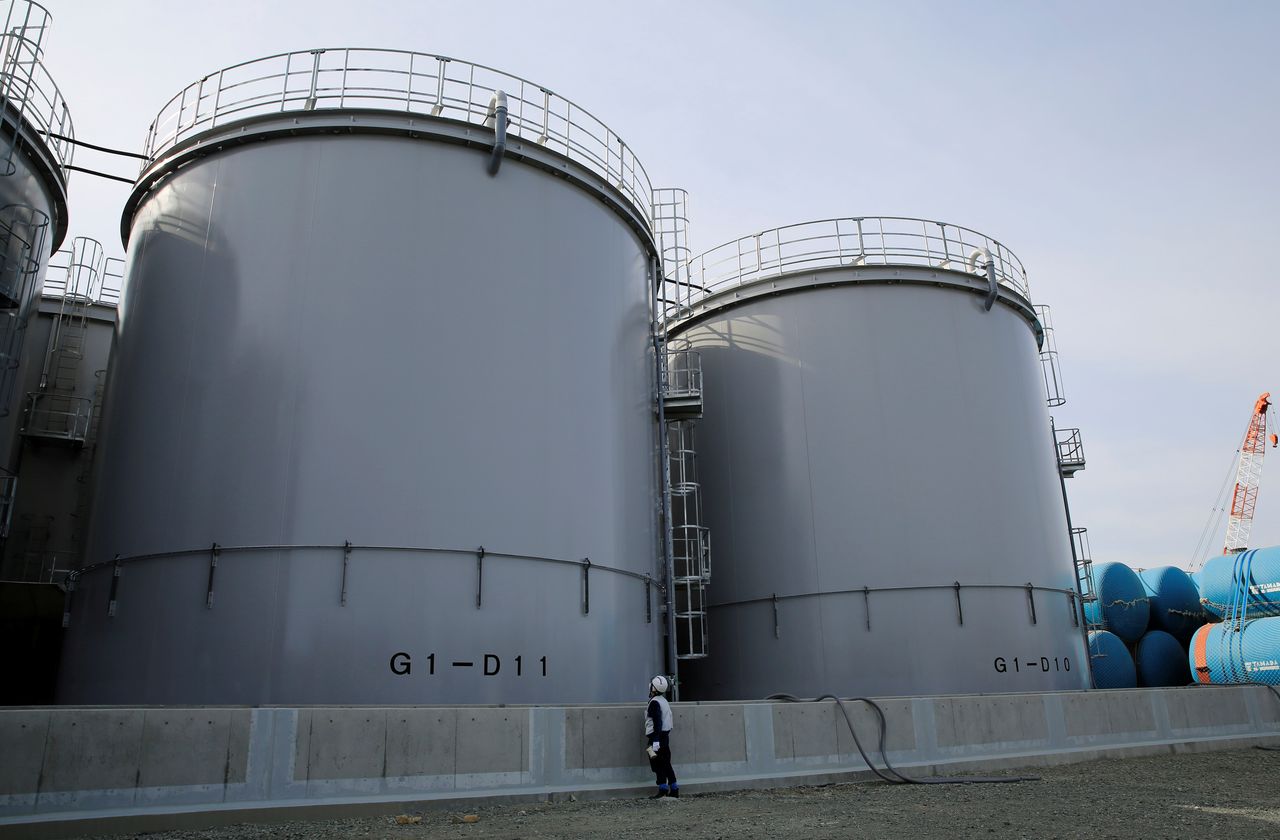 The work could begin as early as the start of December, according to a presentation from the plant operator dated Thursday, part of a costly and troubled effort to secure the site following the 2011 earthquake and tsunami.

The ice wall is intended to limit the seepage of groundwater into the plant, which has created large amounts of toxic water being stored by Tepco in tanks.

Japan plans to release https://www.reuters.com/article/disaster-fukushima-water-release-idTRNIKBN2HQ0FT more than 1 million tonnes of water into the sea after treating it. The water contains the radioactive isotope tritium, which cannot be removed.