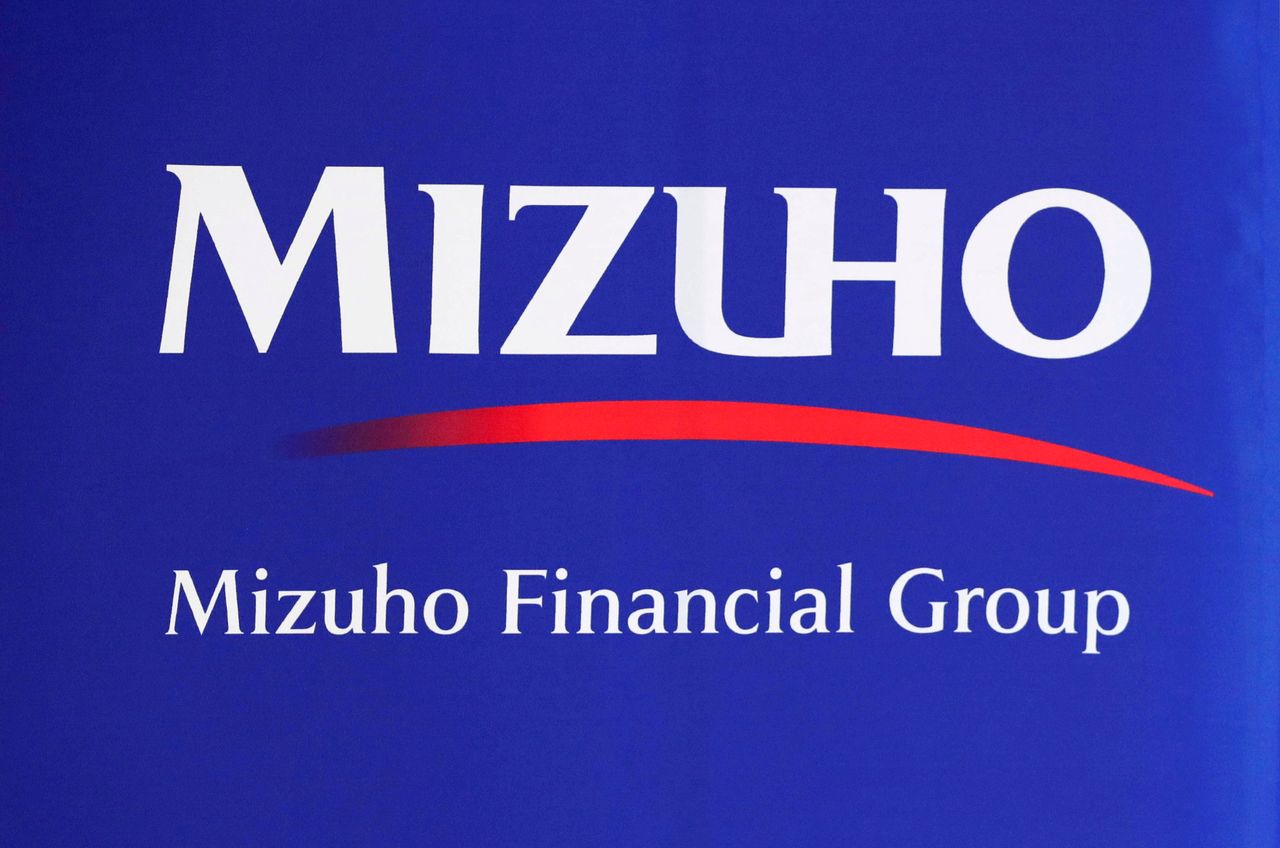 By Makiko Yamazaki and Tetsushi Kajimoto

TOKYO (Reuters) -Mizuho Financial Group said on Friday its chief, chairman and three other executives will resign as financial authorities reprimanded Japan's No. 3 lender for a series of technical system failures.

The Financial Services Agency (FSA), the country's banking regulator, said in a statement the failures had "undermined the credibility of Japan's bank settlement system".

Group CEO Tatsufumi Sakai and Chairman Yasuhiro Sato, as well as the head of the main banking unit and executives in charge of the group's systems and compliance, will step down by April to take responsibility for the glitches, the bank said.

Muzuho has not selected the next CEO and plans to leave the chairman post vacant.

The FSA reprimanded Mizuho for eight system glitches that took place this year, despite a $3.6 billion overhaul of its systems in 2019.

The regulator referred to governance problems at Mizuho, including an underestimation of the risks related to its banking systems, insufficient attention to on-site conditions and a culture in which employees "do not say what should be said".

Separately, in the first such order issued to a bank since Japan overhauled its foreign exchange law in 1998, the finance ministry ordered it to take corrective measures to prevent any further breach of the law.

During one of the system failures, the bank failed to comply with anti-money laundering procedures necessary for overseas remittances, as Japan strives to tighten regulation to prevent money-laundering.

The ministry cited a lack of knowledge by Mizuho's executives of foreign exchange law, a lack of communication among sections concerned and the fragility of its system management as reasons for the censure.

Japan has redoubled efforts against money-laundering through a three-year action plan that includes tighter supervision of financial institutions following a report in August by the Financial Action Task Force (FATF), a global financial crimes watchdog.