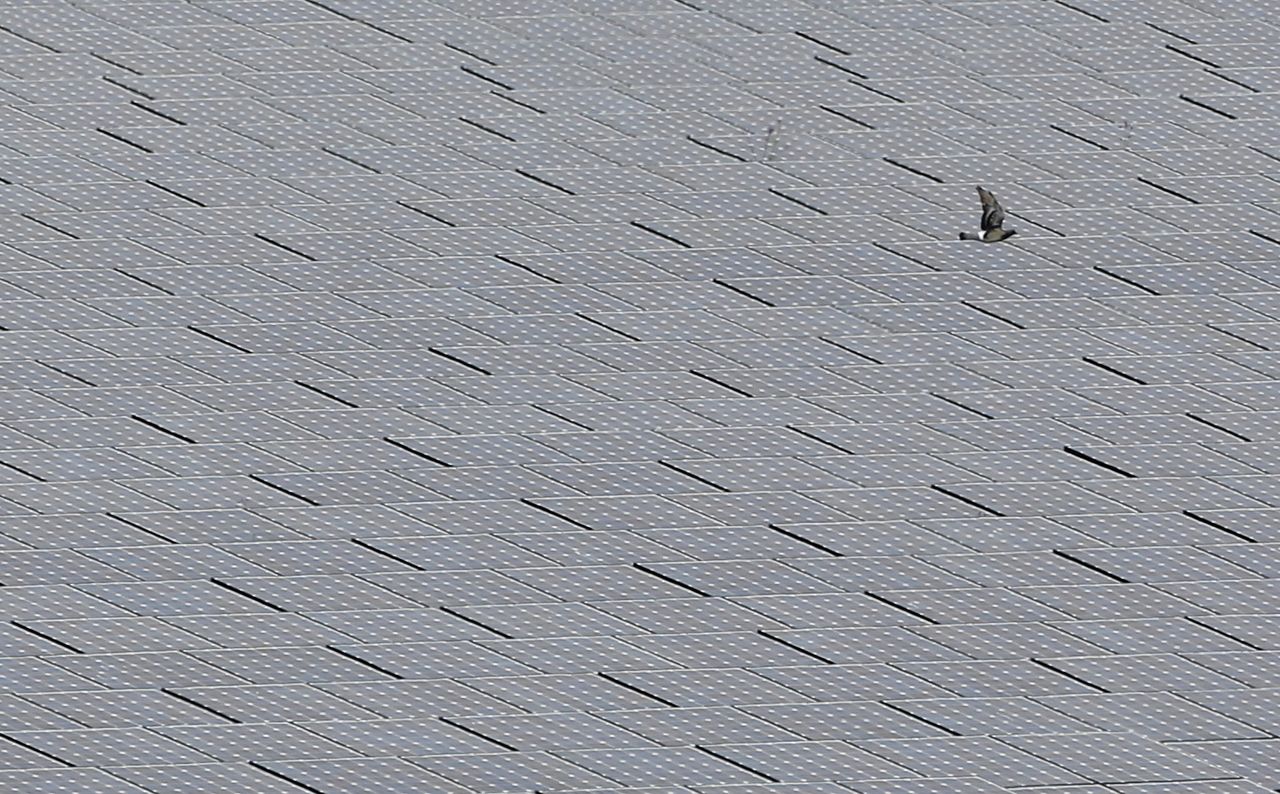 TOKYO (Reuters) - Japanese city gas distributor Tokyo Gas Co Ltd said on Friday it will spend 2 trillion yen ($17.5 billion) on cleaner fuels, such as hydrogen, and renewable power with the aim of doubling its profit to 200 billion yen by 2030.

"We need to accelerate our actions in the face of a growing global trend toward decarbonisation," Tokyo Gas President Takashi Uchida told a news conference.

"We will begin benefitting from our planned investments in the later 2020s and aim to achieve 200 billion yen profit in 2030," he said.

Tokyo Gas's estimated profit - operating profit plus profit from its shareholdings - for this financial year to next March is forecast at 104 billion yen.

About a quarter of the 2 trillion yet budget will be allocated to renewable energy and 100 billion yen to hydrogen production and other clean fuels.

Some 500 billion yen will be spent overseas, including on expanding upstream development by its U.S. shale gas unit and liquefied natural gas (LNG) infrastructure operations in Asia, Uchida said.

Tokyo Gas and other utilities are stepping up overseas expansion as they face falling demand in Japan, which has an ageing population and a declining birthrate, while the liberalisation of its energy markets has spurred competition among old-guard utilities.

Tokyo Gas, which owns about 1.4 gigawatts (GW) of renewable energy assets, also lifted its 2030 target to 6 GW from 5 GW.

"The addition will come from local market, including procurement from third parties," Uchida said.

The situation this year may get even tighter as heavy use and restocking in Europe and Asia limits supplies and keeps prices near record highs, executives and analysts say.

Uchida said he was confident the company had secured enough for even "a very severe winter".

"We made arrangements with gas producing countries to fill up our tanks next month, so that we can get through January and February," Uchida said.