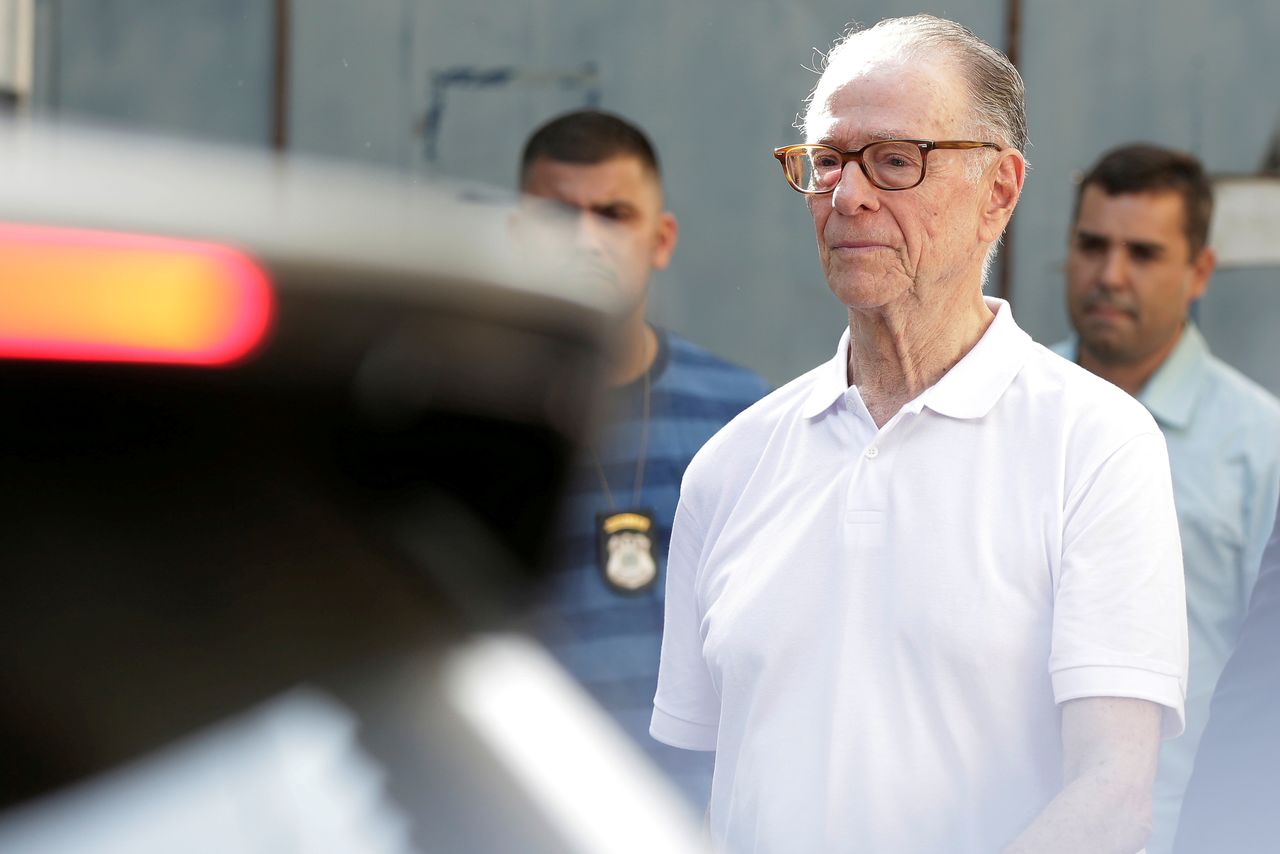 (Reuters) -Former Rio 2016 and Brazilian Olympic Committee President Carlos Arthur Nuzman has been sentenced to 30 years and 11 months in jail for money laundering, corruption and other crimes connected to buying votes for Rio de Janeiro to host the 2016 Olympics.

The ruling was announced by Judge Marcelo Bretas from the 7th Criminal Court in Rio de Janeiro on Thursday.

The 79-year-old executive, who was the head of the Brazilian Olympic Committee for more than two decades, was found guilty of money laundering, tax evasion, corruption and criminal organization. Nuzman's lawyers appealed the sentence and he will stay free until the appeal is heard.

Nuzman was first arrested in October 2017 along with his right-hand man, former Rio 2016 director of operations Leonardo Gryner, accused of arranging more than $2 million in bribes to get the IOC to pick Rio de Janeiro as host of the 2016 Olympics.

Rio beat out Chicago, Tokyo and Madrid in the 2009 vote, to become the first city in South America to stage Olympic Games.

Cabral, who has been in jail since 2016 for a series of corruption scandals, was sentenced to a further 10 years and eight months. He had given the judge details of the bribery conspiracy after reaching an agreement to disclose sensitive information on other cases.

Cabral told the judge that he, Nuzman, Soares and Gryner coordinated "to buy the votes" of the former president of the International Association of Athletics Federations, Lamine Diack, and his son, Papa Diack, and others.

The International Olympic Committee, which suspended Nuzman as an honorary member after his arrest in 2017, said its ethics commission would study the Brazilian judgment.

"It is in the highest interest of the IOC to get this situation clarified and to get justice done," it said. It said it had cooperated with authorities throughout the Nuzman case in Brazil and a separate judicial case in France involving the Diacks."