(Reuters) - Britain's Katie Archibald and Dutchman Harrie Lavreysen strengthened their grip on the UCI Track Champions League in round two in Lithuania on Saturday.

Archibald, Madison gold medallist at the Tokyo Olympics, won the scratch and elimination races to top the standings in the women's endurance before next weekend's double-header in London.

The sprint final proved a classic as Lavreysen reeled in Nicholas Paul who had opened up a gap with an audacious early move halfway through the three-lap race.

"I felt like I could just get him at the end so I was really happy to still win," the Dutch flyer said.

"For sure the other riders can challenge me. A lot of them can. But for now, I'm on top and it feels good, very good."

In the women's sprints Emma Hinze won the individual sprint and was runner-up to fellow German Lea Friedrich in the keirin.

Hinze leads Friedrich by 18 points in the standings.

Spain's Sebastian Mora climbed to the top of the men's endurance table with wins in the scratch and elimination races.

The Champions League is a new quick-fire track cycling format aimed at boosting the appeal of the disciplines and providing a platform for the world's top velodrome riders.

There are 36 male and 36 female riders in the Champions League, split between endurance and sprint with equal prize money on offer for individual race winners and the overall champions in the various disciplines. 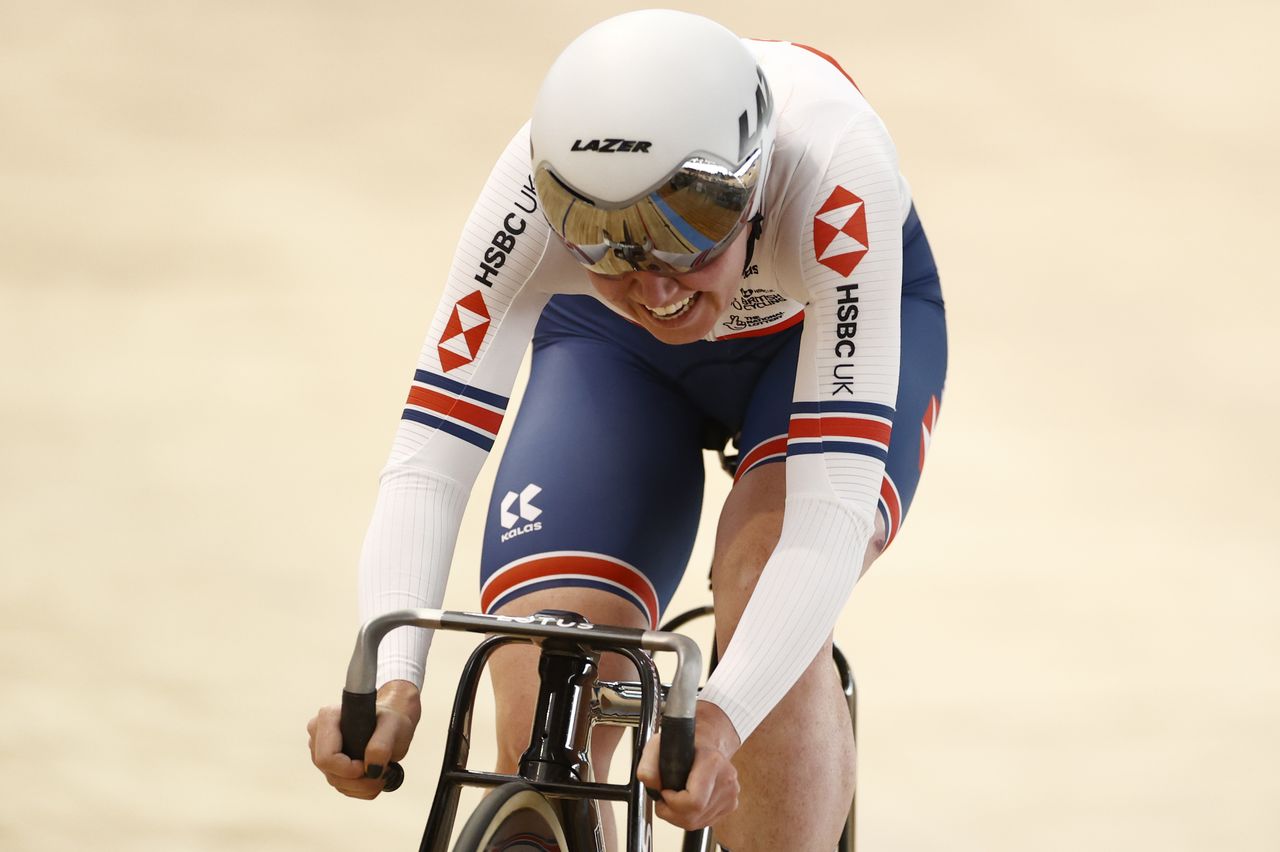 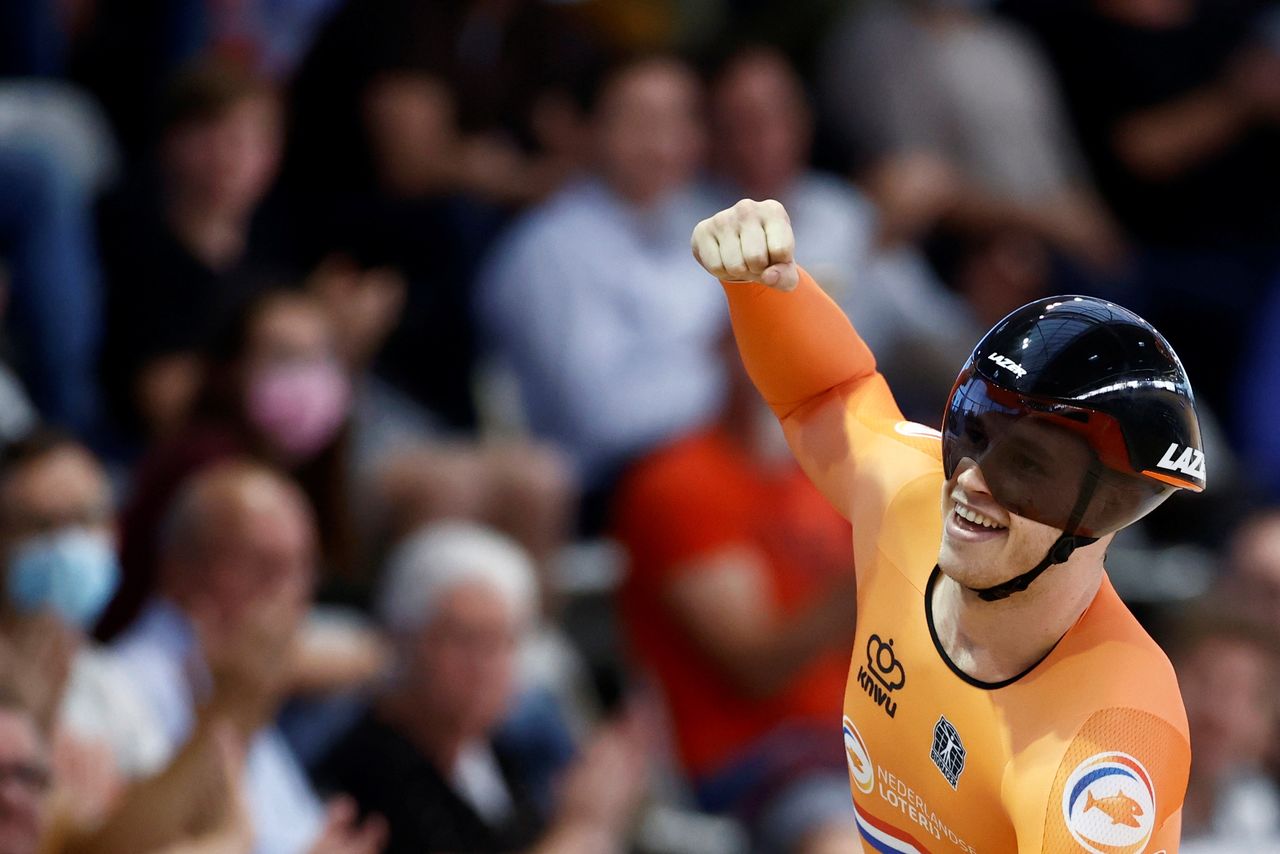