Biden, returning to Washington following the Thanksgiving holiday weekend, was briefed in person by his coronavirus response team on Sunday afternoon as officials expect the new variant to reach the United States despite an impending ban on travelers from Southern Africa, where it was first detected.

Fauci said he believes existing vaccines are likely to provide "a degree of protection against severe cases of COVID", and officials reiterated their recommendation for vaccinated Americans to get booster shots, according to a readout of the briefing.

Biden was due to update the public on the new variant and the U.S. response on Monday, the White House said.

Earlier on Sunday, Fauci told ABC News' "This Week" that the new variant would "inevitably" reach the United States.

"It clearly is giving indication that it has the capability of transmitting rapidly. That's the thing that's causing us now to be concerned," he added on NBC.

U.S. officials were seeking more information from South Africa about the new variant. Health and Human Services Secretary Xavier Becerra spoke to South Africa Health Minister Joe Phaahla on Sunday, praising the country's transparency, according to a readout of the meeting.

Its appearance in the United States, where 30% of the population has not received a single dose of vaccine https://tmsnrt.rs/3FSkZ03, could threaten to undermine the nation's recovery nearly two years after COVID-19's emergence and further pressure local healthcare systems already taxed by the recent Delta variant.

So far, nearly 782,000 people have died in the United States from COVID-19 since early 2020, the most of any country in the world, amid over 48 million infections, Reuters data show.

The United States is joining other nations in seeking to block transmission by imposing travel restrictions.

Beginning at 12:01 a.m. ET (0501 GMT) on Monday, it will bar entry of nearly all foreign nationals who have been in any of eight southern African countries within the last 14 days and has warned Americans against traveling to those nations.

U.S. citizens and lawful U.S. permanent residents who have traveled to the countries will still be able to enter the United States and no new screening or tracing requirements have been introduced.

Flights by Delta Air Lines and United Airlines have continued https://www.reuters.com/business/aerospace-defense/delta-united-not-revising-south-africa-flights-amid-variant-concerns-2021-11-26 from South Africa to the United States since the variant was discovered.

Fauci and other top officials said the sudden burst of cases made Omicron worrisome and it remained unclear how current vaccines or therapeutics could be impacted.

"We need more data there before we can say confidently that this is not a severe version of the virus, but we should find that out in the next couple weeks," outgoing National Institutes of Health Director Dr. Francis Collins told "Fox News Sunday."

"We have to go through a couple of weeks yet of uncertainty," Moderna Chief Medical Officer Dr. Paul Burton told CNN, saying Omicron's transmissibility and severity were also still unknown along with current vaccines' effectiveness against it.

Fauci pressed Americans to continue to get COVID-19 vaccines and boosters while experts evaluate Omicron.

The United States has recorded over 1.1 million new COVID-19 cases in the last 14 days, up 9% from the prior two weeks, Reuters data shows, with Michigan and Minnesota leading the nation in new cases, based on infections per 100,000 residents.

The proportion of COVID-19 tests coming back positive in New York state had doubled since last month to 4.23%, underscoring the need for vaccinations, Governor Kathy Hochul said in a statement.

"Cases are rising throughout New York State, and the new Omicron variant poses a very real threat to the progress we've made," Hochul said.

The variant could cast a pall over the rest of the U.S. holiday season and potentially impact companies' return-to-office plans. 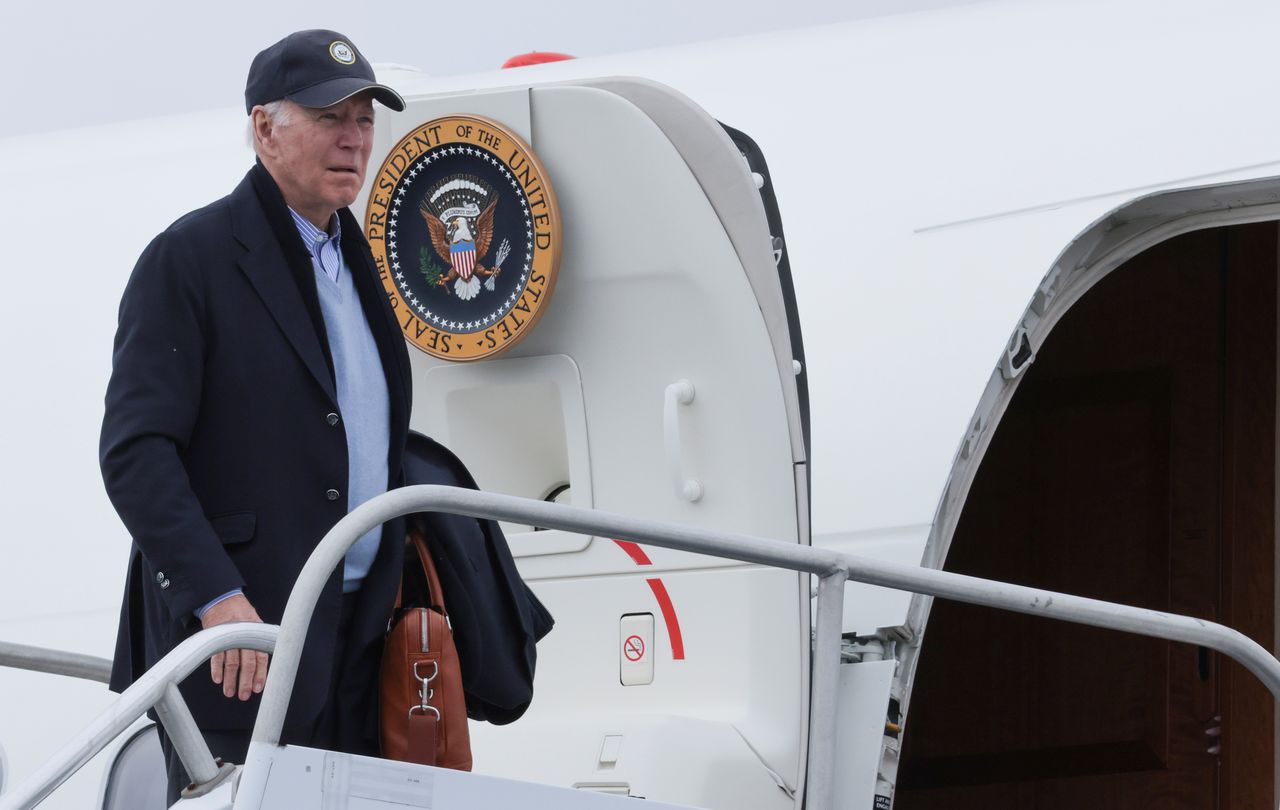 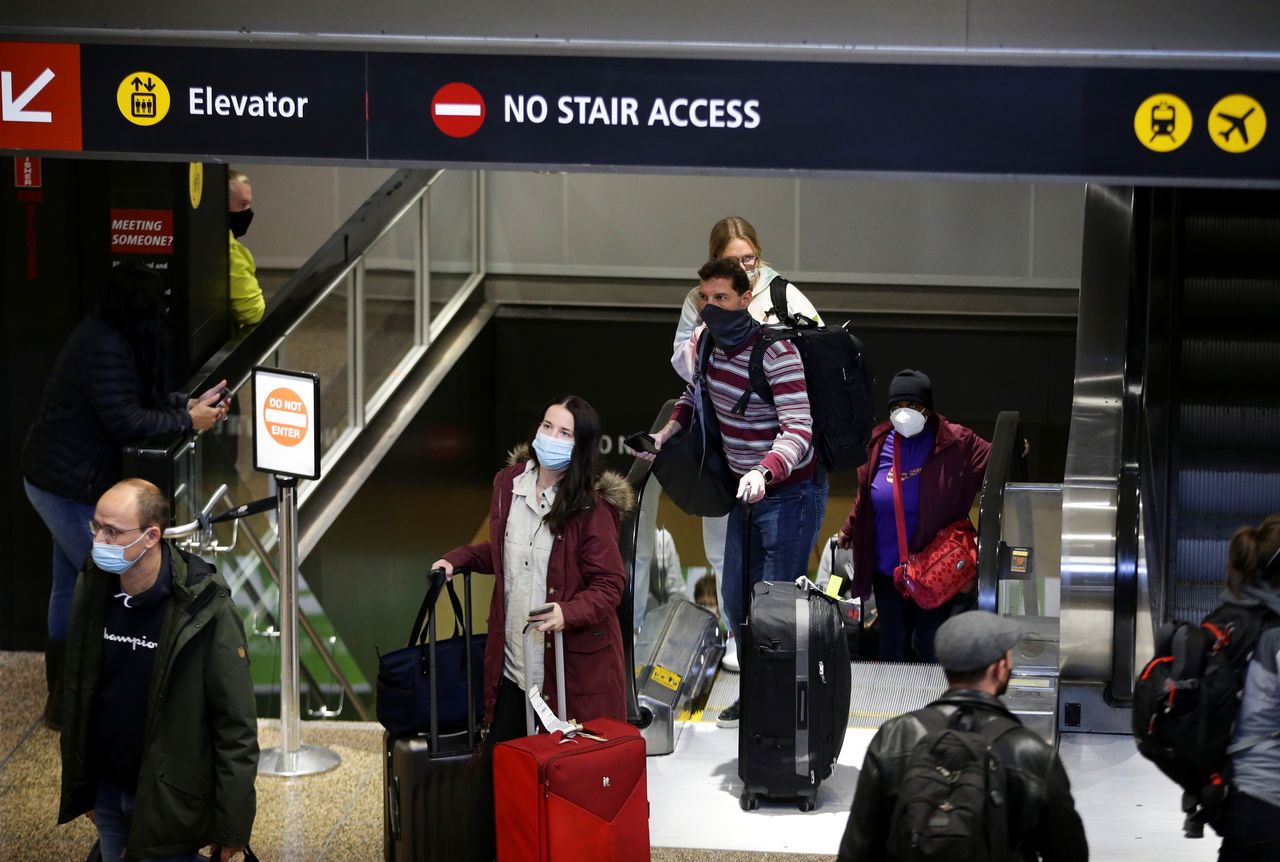