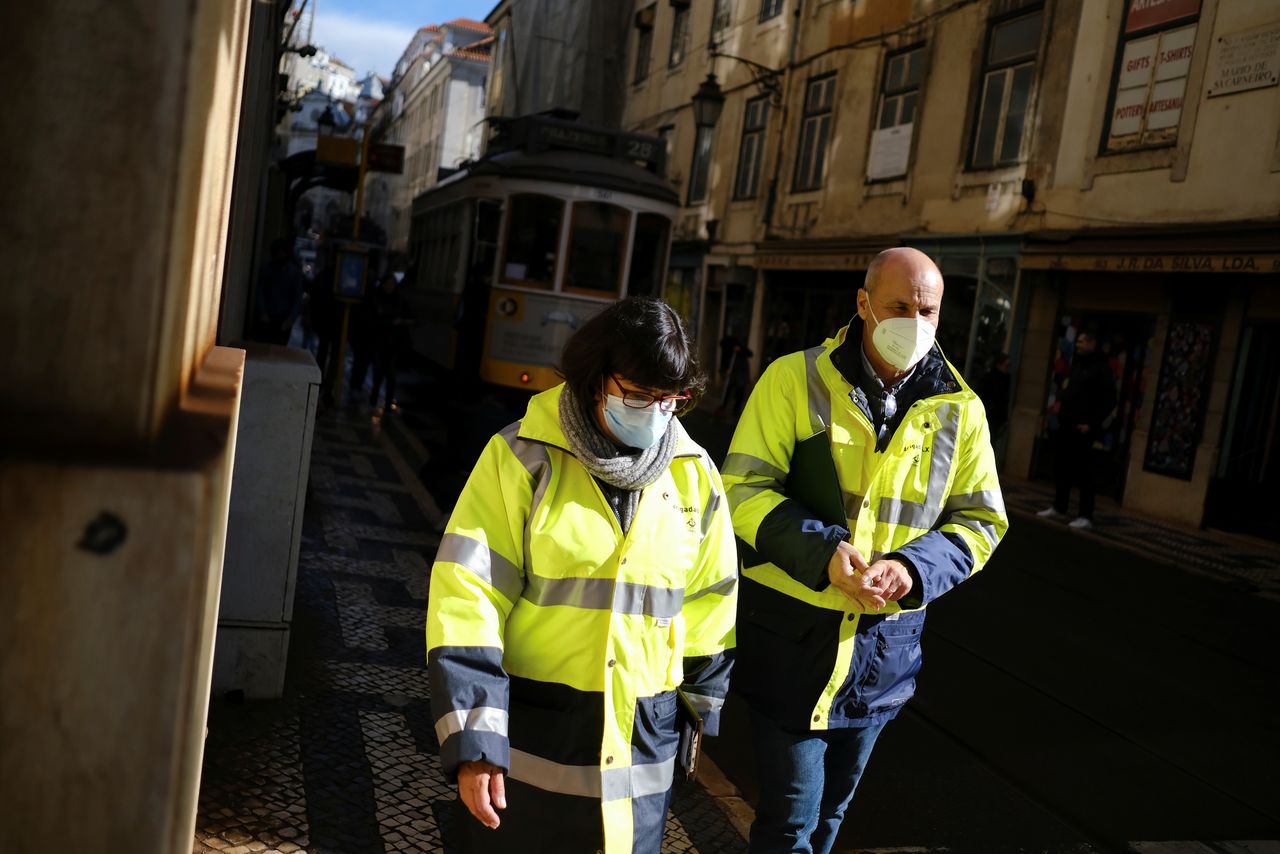 Following is a selected country-by-country snapshot of confirmed Omicron cases and travel restrictions imposed in an attempt to slow its spread.

Spain has detected its first case of the Omicron variant in a traveller coming from South Africa, El Pais newspaper reported.

Scotland reported six cases of Omicron on Monday, some of which were not linked to travel in southern Africa.

Britain had earlier announced three cases of the variant.

"On some of the cases involved, we are satisfied that there is no travel history or travel connection with southern Africa," Scotland's deputy First Minister John Swinney told BBC radio.

"So that means that it is likely that...Omicron...is circulating within the community."

Dutch health authorities said on Sunday 13 cases of Omicron had been found among passengers on two flights from South Africa that arrived on Friday.

They were among 61 passengers who tested positive for COVID-19 on the two flights, and who are being kept in isolation at a hotel near the airport.

Two cases of Omicron were detected in the southern state of Bavaria and a suspected case was found in the west of the country, health officials said on Saturday.

One case has been detected in Sweden, the Public Health Agency said on Monday. The case was detected in a test taken a little over a week ago from a person who had travelled from South Africa, it said in a statement.

Austria has identified a first case of Omicron, the health ministry of the Alpine province of Tyrol said on Monday.

The National Health Institute said a case of the new variant had been detected in Milan in a person coming from Mozambique.

Czech health authorities said they were examining a suspected case of Omicron in a person who spent time in Namibia.

Australia said on Sunday that two people arriving from southern Africa over the weekend had tested positive for the Omicron variant.

Japan said on Monday it would shut its borders to foreigners from midnight to prevent a spread of the Omicron variant there.

Japanese returnees from a number of specified nations will have to quarantine in designated facilities, Prime Minister Fumio Kishida told reporters.

"These are temporary, exceptional measures that we are taking for safety's sake until there is clearer information about the Omicron variant," Kishida said.

Israel on Saturday became the first country to shut its borders completely in response to Omicron, and said it would use counter-terrorism phone-tracking technology in order to contain the variant's spread.

The U.S. Centers for Disease Control and Prevention (CDC) and the State Department on Saturday advised against travel to eight southern African countries.

The White House earlier said it would bar nearly all foreign nationals who have been in any of eight countries within the last 14 days from flying to the United States effective Monday.

Britain has barred entry to non-residents from 10 southern African states, and British and Irish residents arriving from those countries must quarantine in a government-approved hotel for 10 days.

India will make on-arrival COVID-19 testing mandatory for air travellers from more than a dozen countries, including South Africa and Britain where the Omicron variant has been detected, the health ministry said on Monday.

The decision, effective Dec. 1, came after a man who returned from South Africa tested positive for COVID-19, though it is not yet clear which variant of the virus he contracted.

Brazil will shut its borders to travellers arriving from six southern African countries, the chief of staff to President Jair Bolsonaro said on Friday.

Canada is closing its borders to foreign travellers who have recently been to seven southern African nations to help stop the spread of Omicron, its health minister said on Friday.

Australia said on Monday it would delay the reopening of its international border by two weeks after reporting its first cases of the Omicron variant.

Singapore has deferred the start of vaccinated travel lanes for some Middle Eastern countries that are regarded as transit hubs for travel from countries affected by Omicron, its health ministry said.

Cambodia said on Monday it was banning entry to travellers from 10 African countries. The ban will apply to anyone with a travel history from the countries, which include Botswana, South Africa and Zambia, in the past three weeks.

Paraguay has imposed a travel ban on foreigners from 10 African countries.

Poland said on Monday it would ban flights to seven African countries, extend the quarantine period for some travellers and reduce limits on numbers allowed into places like restaurants, amid concerns over the new Omicron variant of the coronavirus.