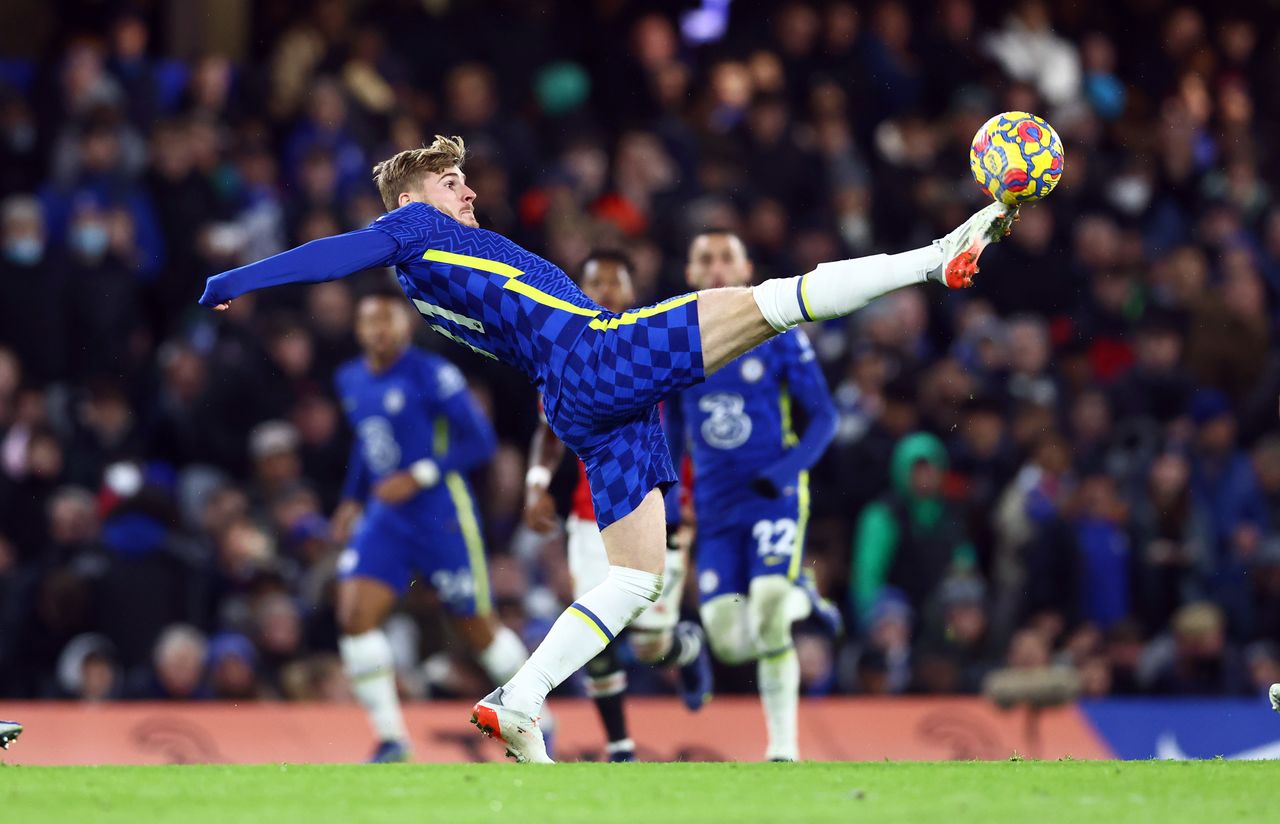 The tournament will be played between Feb. 3-12 next year.

Last year, FIFA chose Japan to host a traditional seven-club tournament after an expanded 24-team event originally set for China in June 2021 was delayed due to the COVID-19 pandemic.

However, the COVID-19 situation in Japan prompted the country to withdraw as hosts. Soccer's global body shifted the event to the United Arab Emirates, which had staged the tournament in 2009, 2010, 2017 and 2018.

The annual event brings together champions from the world's six soccer confederations plus the host nation's league winners.