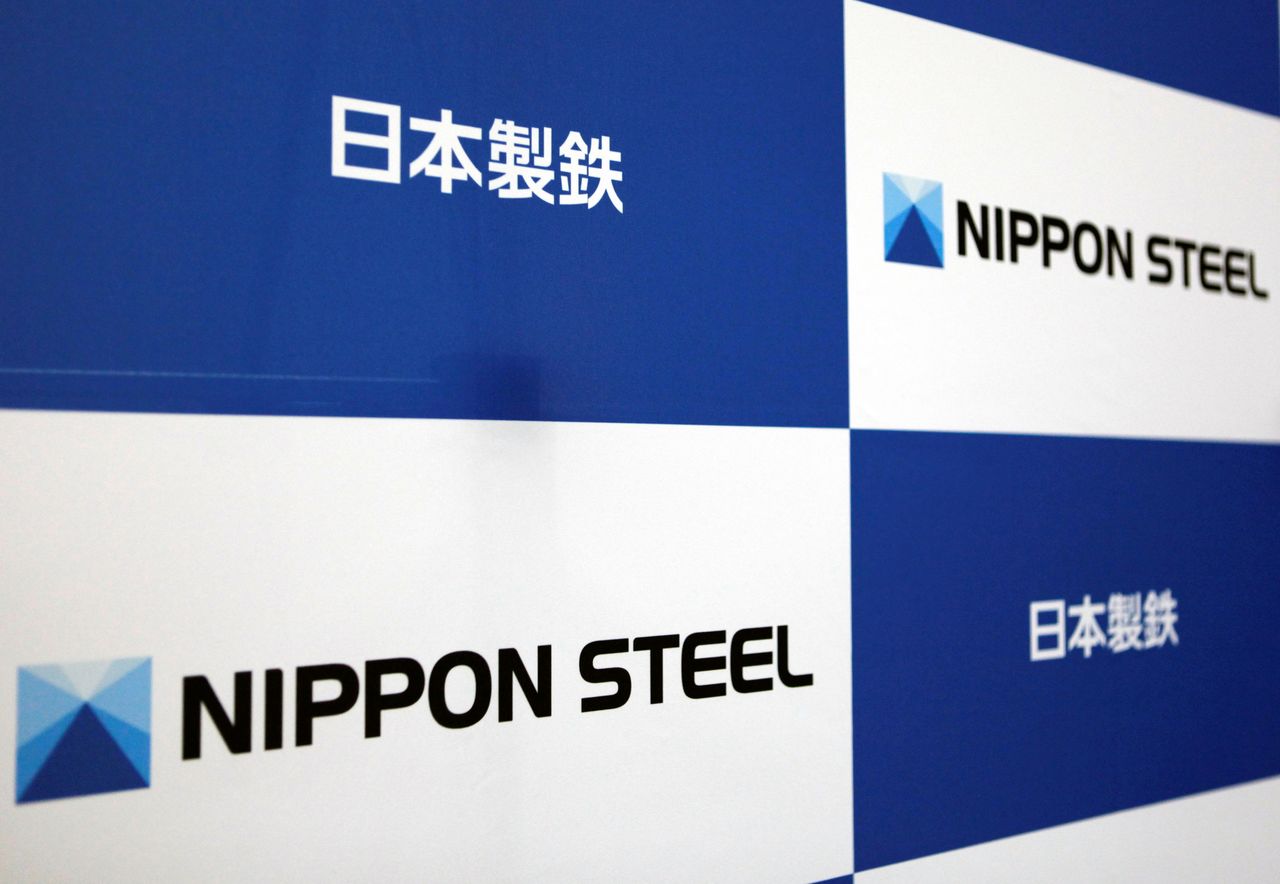 TOKYO (Reuters) - Japan's biggest steelmaker Nippon Steel Corp is in talks to buy a steel mill in Southeast Asia to secure iron-making resources in the growing market and step up its overseas expansion, a senior executive said.

He declined to comment on details, but said the deal could involve an electric furnace.

The world's No.5 steelmaker said in March that it may consider acquiring or investing in integrated steel mills in China and ASEAN countries to boost its global capacity of crude steel output to 100 million tonnes.

"One hundred million is a symbolic figure for us to have a certain presence and influence as a global steel major," Mori said.

Japan and the United States have recently agreed to start discussions aimed at tackling additional U.S. tariffs on Japanese steel and aluminium imports, an irritant in trade relations between the two.

"Our export volume to the United States is not large, but it has nearly halved since the extra tariffs were imposed," Mori said, pointing to seamless pipes and railway rails as affected ones.

Nippon Steel wants the tariffs to be abolished as it would help increase its exports and profits, Mori said.

With higher-than-expected profits for this year, the company plans to allocate more funds for its growth businesses such as key magnetic steel sheets, used in electric vehicles and power generation, Mori said.

"Demand for magnetic steel sheets is expected to grow more than anticipated as global decarbonisation push is moving faster and stronger than expected," he said.

"We'll need to invest more in this area if needed and we are considering the most efficient way to do that."

Underlining the importance of the products, Nippon Steel is suing Toyota Motor and Baoshan Iron & Steel, alleging the two firms have infringed on its patents of magnetic steel sheets.