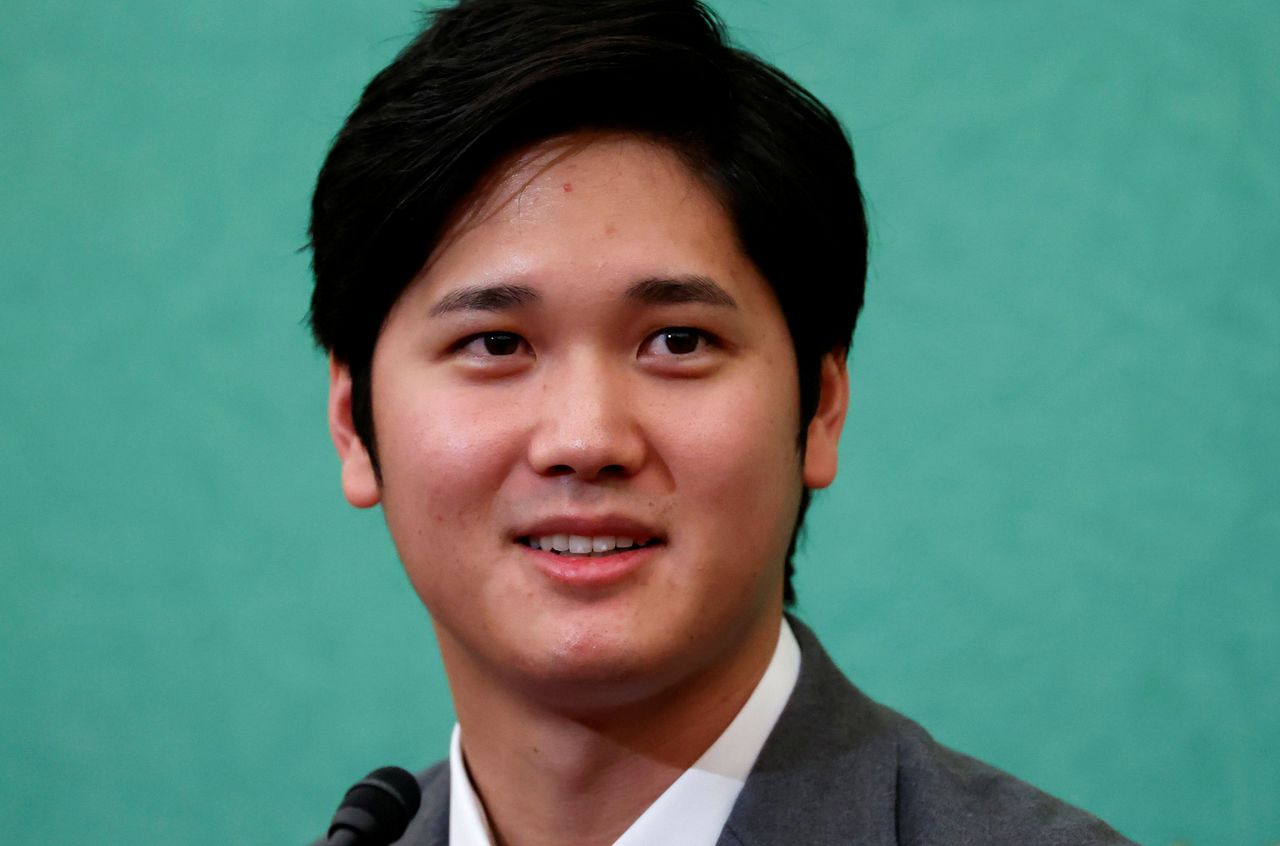 Ohtani, a starting pitcher who also hits, was unanimously named the American League’s Most Valuable Player (MVP) earlier this month and is the first player to earn MVP and ODH awards in the same season.

J.D. Martinez of the Boston Red Sox finished second in the vote of club beat writers, broadcasters and public relations departments with nominees including all players with a minimum of 100 at-bats as a DH.

Ohtani, who is often compared to MLB great Babe Ruth because of his ability to pitch and hit at an elite level, is only the second Japanese player to win the MVP award. Ichiro Suzuki earned the honors in 2001 as a member of the Seattle Mariners.