TOKYO (Reuters) -Japan's crown prince criticised the media on Tuesday for falsities and "terrible things" in its coverage of the engagement of his daughter, former princess Mako, who relinquished her royal status to marry a non-royal last month.

Mako, 30, postponed her marriage to Kei Komuro https://www.reuters.com/world/asia-pacific/overcoming-scandal-ptsd-japans-princess-mako-finally-marries-college-sweetheart-2021-10-26, 30, for roughly three years over opposition stemming from a scandal involving his mother. Mako was diagnosed with post-traumatic stress disorder during that period.

In accordance with Japanese law, Mako relinquished her royal status when the two married by submitting paperwork at a local office and left to live in New York https://www.reuters.com/world/asia-pacific/japans-ex-princess-mako-new-husband-depart-life-us-2021-11-14 this month.

Crown Prince Akishino, the emperor's brother, made the remarks, unusually candid for a Japanese royal, at a news conference to mark his 56th birthday.

"If you read the tabloids, well - I'm not sure how to say this exactly - but there's a lot of things in there that are fabricated, although there are also some opinions we should listen to," Akishino said when asked about the connection between media coverage and his daughter's diagnosis.

Though Japan was captivated when Mako and Komuro, who works in a law office in New York, announced their engagement in 2017, revelations of the scandal touched off intense media scrutiny and criticism.

"As for articles on the internet, there are also lots of comments ... and some of them say really terrible things," Akishino added. "There are people who are deeply hurt by this slander."

Some royal watchers said the furore over Mako's marriage, which even sparked protests against the wedding, might have been toned down with more adept handling by the Imperial Household Agency (IHA), which runs the family's lives, pointing to how similar incidents are handled by royals overseas.

Akishino said the IHA does sometimes correct "mistaken" information on its website but implied more might be needed.

"If you are going to argue against an article, you have to set proper standards and then protest when those are exceeded," he said. "Negative coverage may continue, so I think it is necessary to consider setting such standards in consultation with the IHA."

Akishino also said that the decision to forego all ceremonies for the marriage had been his, as he felt the scandal - about money loaned to the Komuro family by Komuro's mother's former fiance - had not been adequately explained. 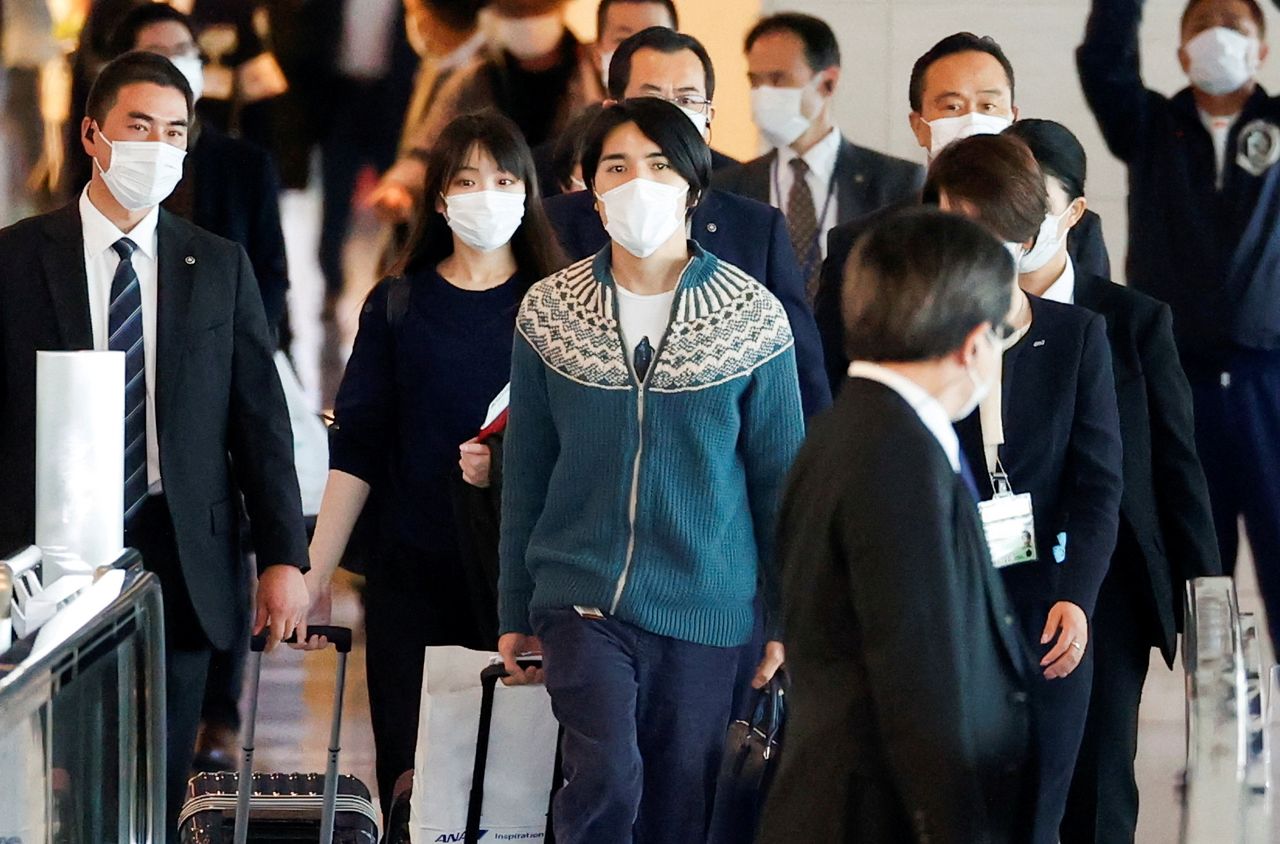 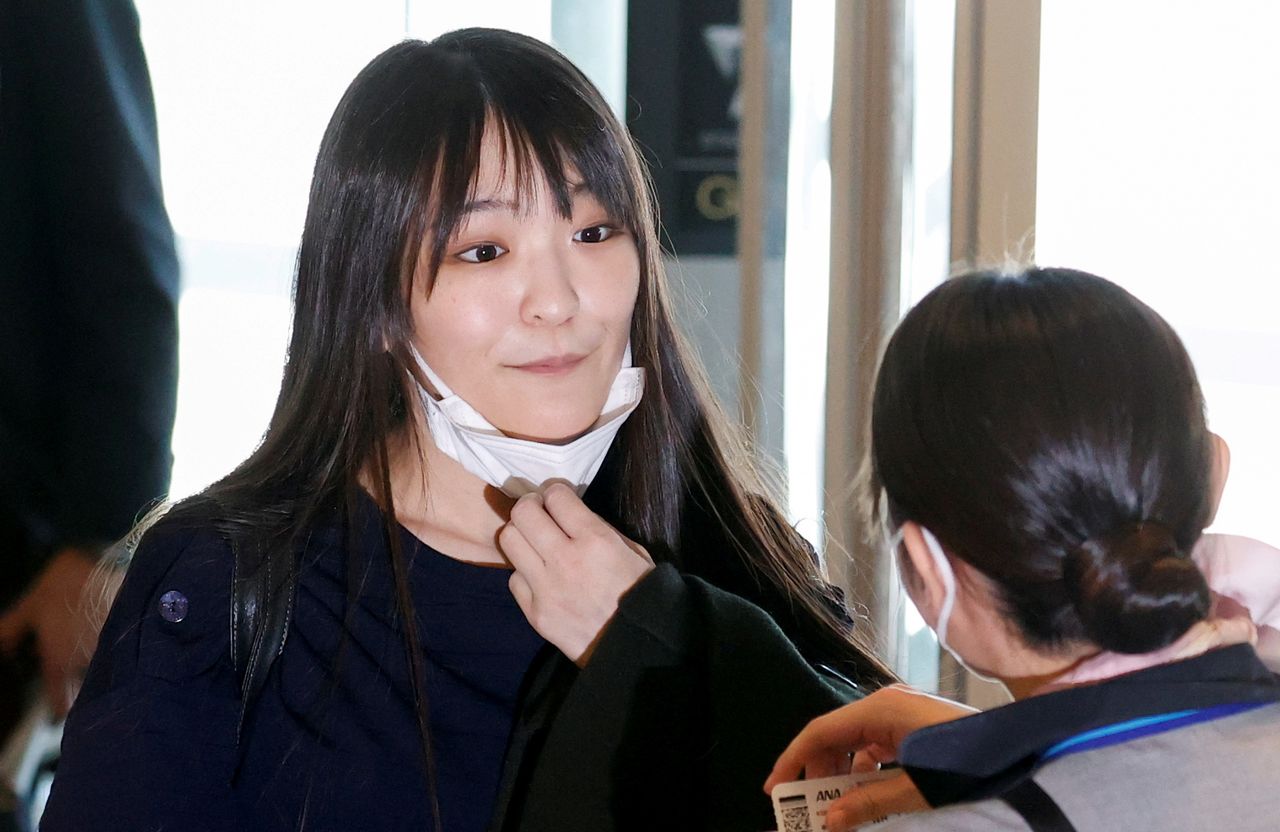 FILE PHOTO: Mako Komuro, former Japan's Princess Mako and the eldest daughter of Crown Prince Akishino and Crown Princess Kiko, is seen before she and her newly married husband Kei before they board a flight bound for New York to start their new life in the U.S. at Haneda airport in Tokyo, Japan November 14, 2021. REUTERS/Issei Kato /File Photo