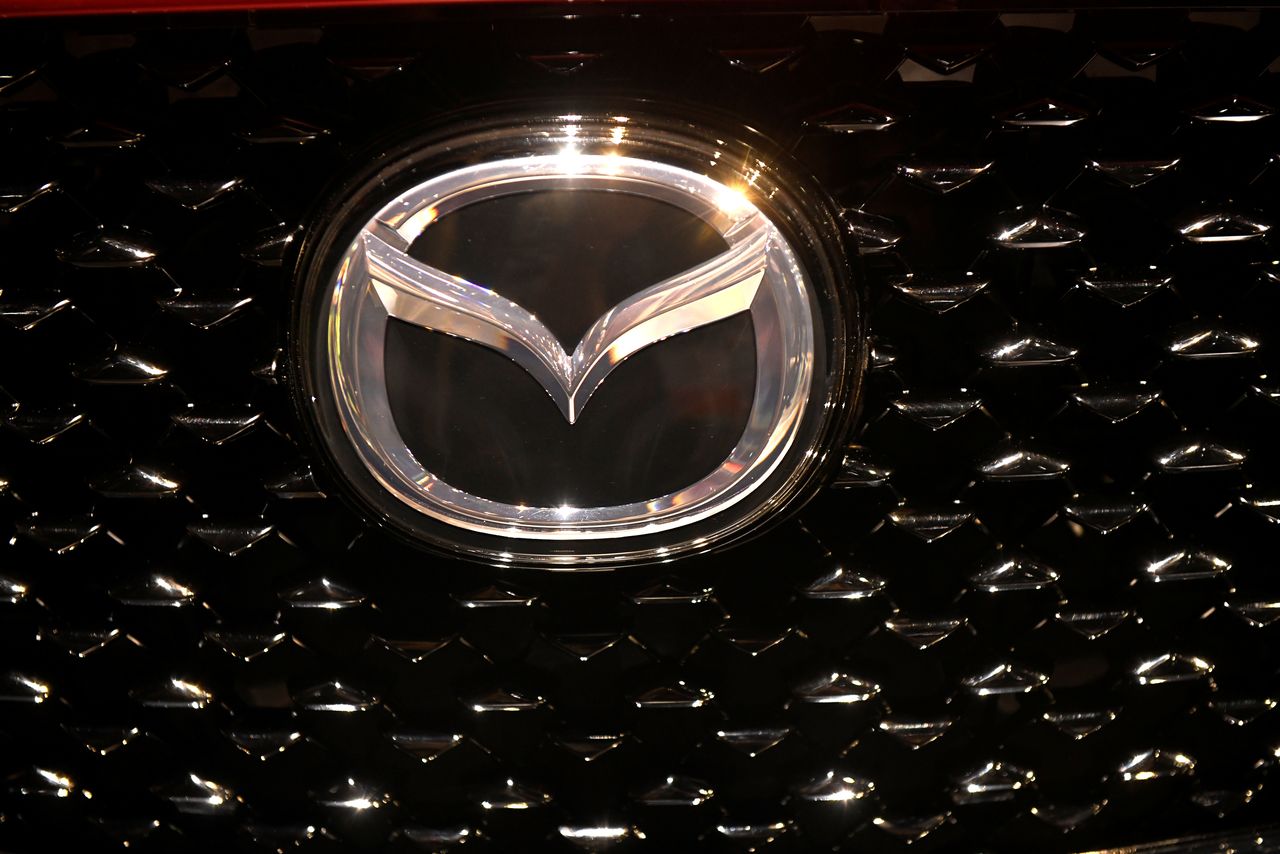 The logo of Mazda is pictured at the LA Auto Show in Los Angeles, California, U.S., November 20, 2019. REUTERS/Andrew Cullen/File Photo

(Reuters) - An Australian federal court has found that the local unit of Japanese automaker Mazda Motor Corp misled customers over their rights, the country's competition regulator said on Tuesday.

The Australian Competition and Consumer Commission started court proceedings against Mazda in October 2019 in a case involving seven different Mazda vehicles and 10 customers.

It said the court found that Mazda made 49 separate false or misleading representations to nine consumers, who sought refund or replacement after facing serious and recurring faults with their vehicles within a year or two of purchase.

Mazda either ignored or rejected the claims of the customers and told them that the only available remedy was another repair, the ACCC said.

"Mazda's conduct towards these consumers was not just appalling customer service as noted by the judge, it was a serious breach of the law," ACCC Chair Rod Sims said in a statement.

Mazda Australia said it was carefully considering the federal court finding, but declined to comment further.

The court, however, dismissed the regulator's allegations that Mazda engaged in "unconscionable conduct" in its dealings with these customers. It will decide on penalties and other orders sought by the ACCC at a later date.

(Reporting by Harish Sridharan in Bengaluru; Editing by Arun Koyyur)