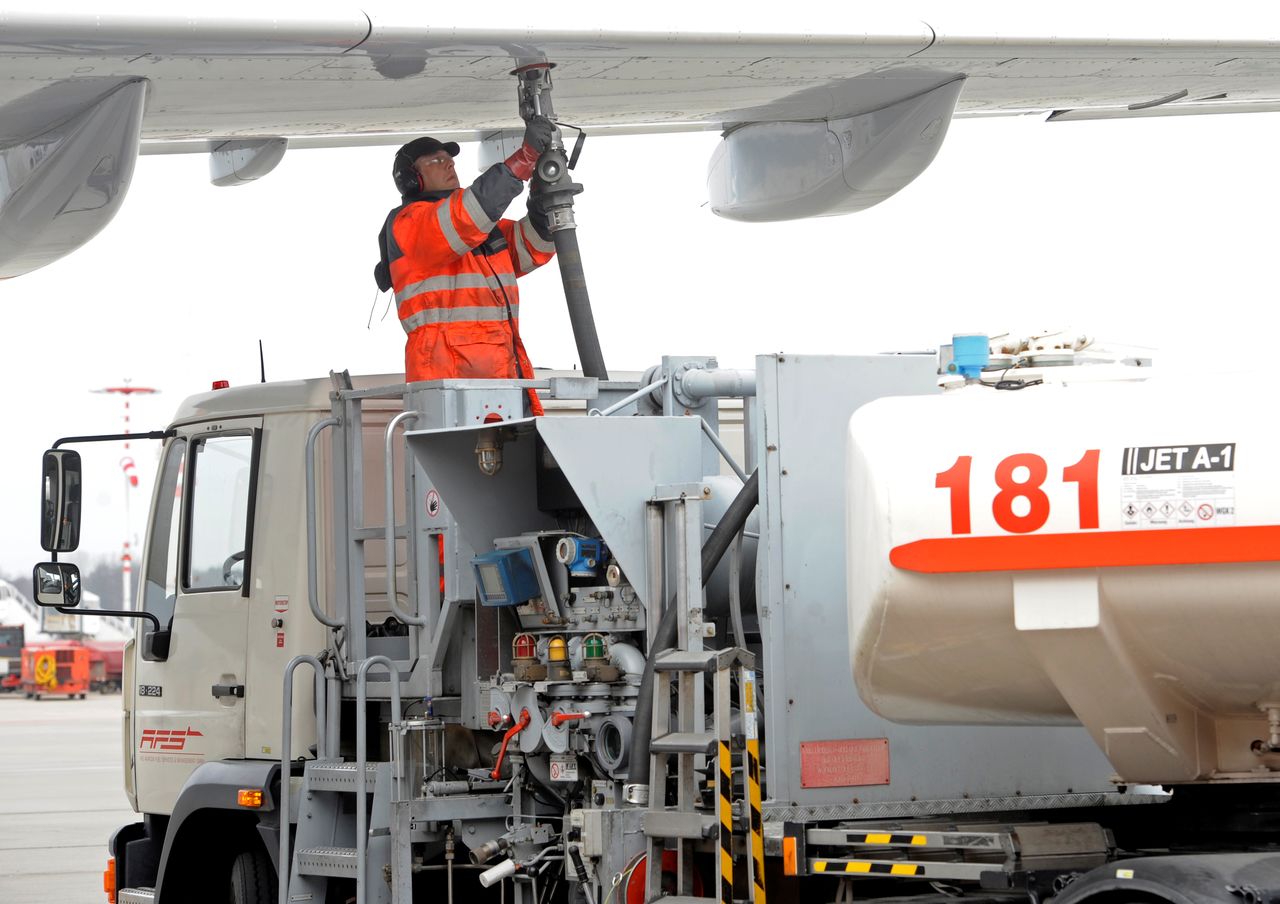 Jet fuel demand - the biggest laggard in the oil complex - had been forecast to post the strongest growth of 550,000 barrels per day to 5.9 million bpd in fourth quarter, according to the International Energy Agency in its Nov. 16 report.

But now Omicron pose the greatest risk to jet fuel consumption. Hong Kong expanded a ban on entry for non-residents from several countries, the latest to expand travel curbs after Israel and Japan have already announced border closures to all foreign travellers.

Britain and Australia have tightened rules for all arrivals in response to the new variant while hundreds and thousands of would-be travellers are now considering to cancel or delay their trips in response to renewed restrictions.

"The real risk from the new variant is ... the reimposition of more widespread flight restrictions during the winter and again reducing current global jet fuel demand of some 6 million barrels per day significantly," energy consultancy FGE said in a note.

Asian refining margins for jet fuel slumped to their lowest in more that two months on Monday at $6.92 a barrel, while the front-month time spread for the aviation fuel in Singapore flipped to a contango for the first time since end-September.

"Current jet demand levels are just 1 mb/d above last winter, when cases and hospitalizations were far higher and before any widespread vaccinations," Goldman Sachs analysts said in a Nov. 26 note.

"While a worst case outcome could be a return to last winter's levels, 0.5 mb/d downside to our current base-case until 2Q22 would be a conservative assumption given what we know at present."

Global airlines, most of which have been struggling since last year's plunge in air travel as a majority of long-haul international flights remained grounded, are now scrambling to limit the impact of the latest variant on their networks.

"In total, 2.4% of scheduled (global airline) capacity has been removed for the next four months," aviation data firm OAG said.

"But it is too soon to say whether this is due to slightly weaker demand than expected, or an early response by some airlines to the prospect of the Omicron variant of the COVID-19 virus causing a return to border restrictions for international air travel."

Trade sources said the new variant have dampened the near-term hopes for any substantial demand recovery.

"Now it's like the snake and ladder boardgame. I think Vaccinated Travel Lanes (VTL) would be important to keep the momentum in the aviation industry," a Singapore-based jet fuel trader said.

"Definitely, there's no hope to see a speedy recovery, which was expected before this Omicron variant."