Soccer: Japan to face Uzbekistan in tune up for World Cup qualifiers

(Reuters) - Japan will take on Uzbekistan in a friendly before the country's next two World Cup qualifiers, the Japan Football Association said.

Japan will face the Central Asian side at Saitama Stadium on Jan. 21 before hosting China on Jan. 27 and Saudi Arabia five days later.

Hajime Moriyasu's side are second in Group B of Asia's preliminaries for the 2022 World Cup as the country looks to qualify for a seventh consecutive finals.

The top two finishers in each of Asia's two groups qualify automatically for Qatar 2022 while the third-placed nations face a series of playoffs to secure a potential fifth berth.

Uzbekistan missed out on the final phase of the continent's World Cup qualifiers and are preparing for June's preliminaries for the Asian Cup finals, which will be held in China in 2023. 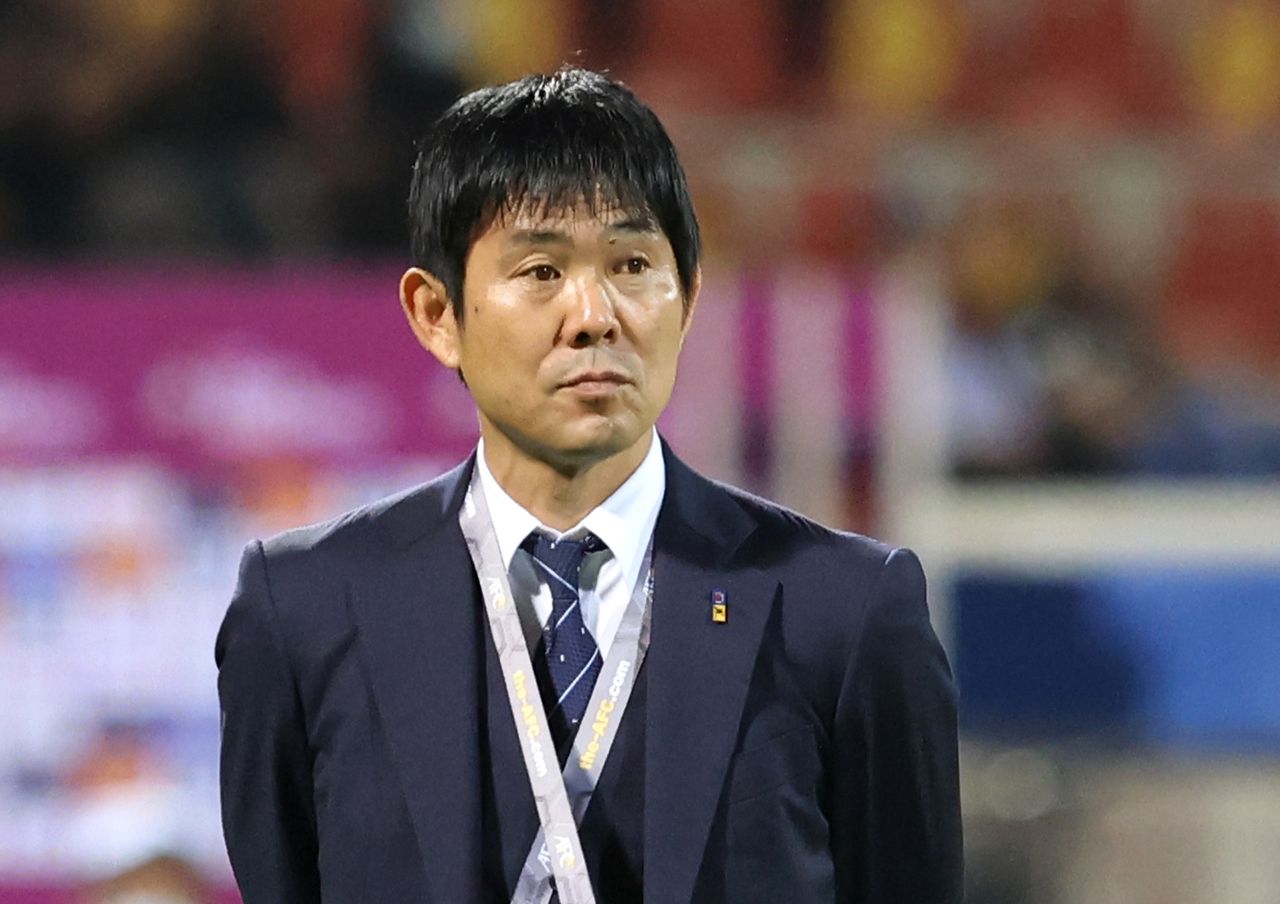 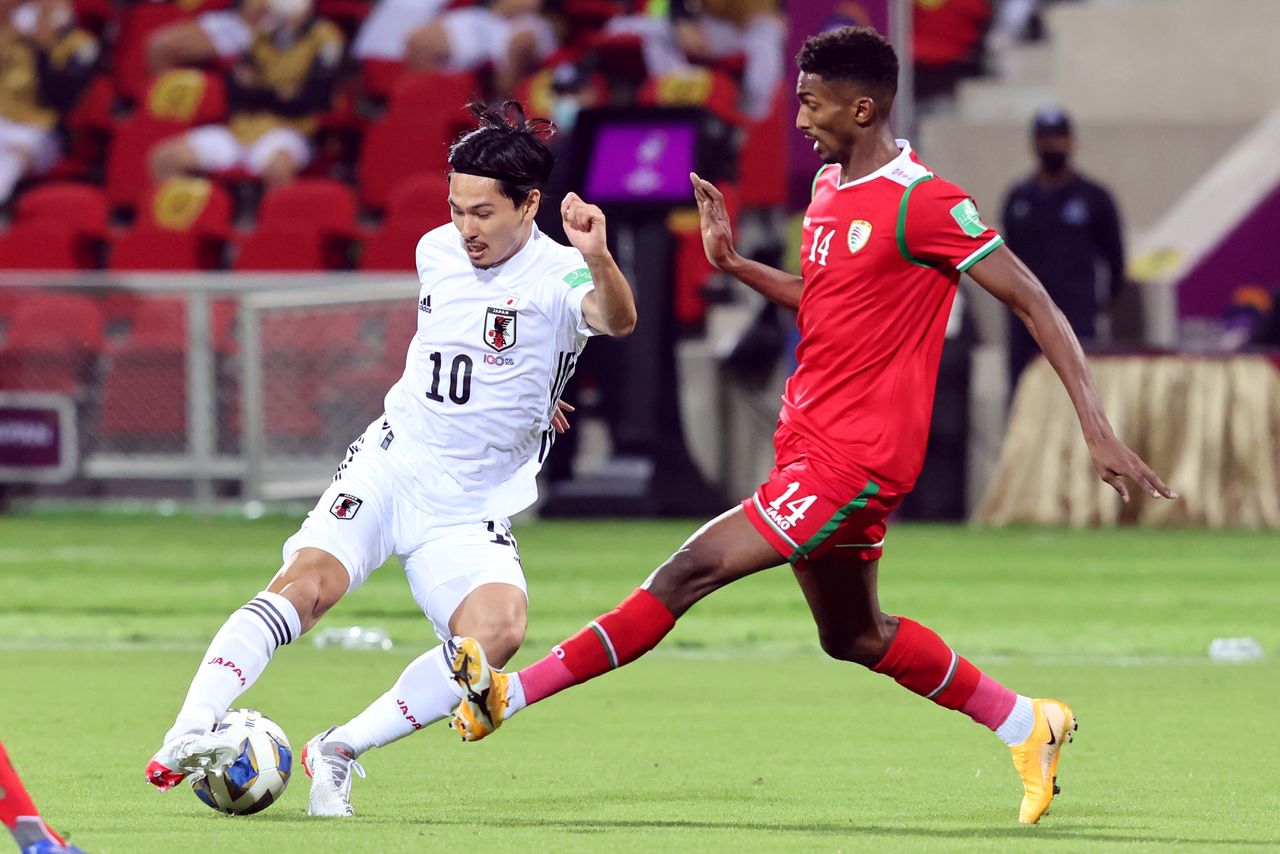