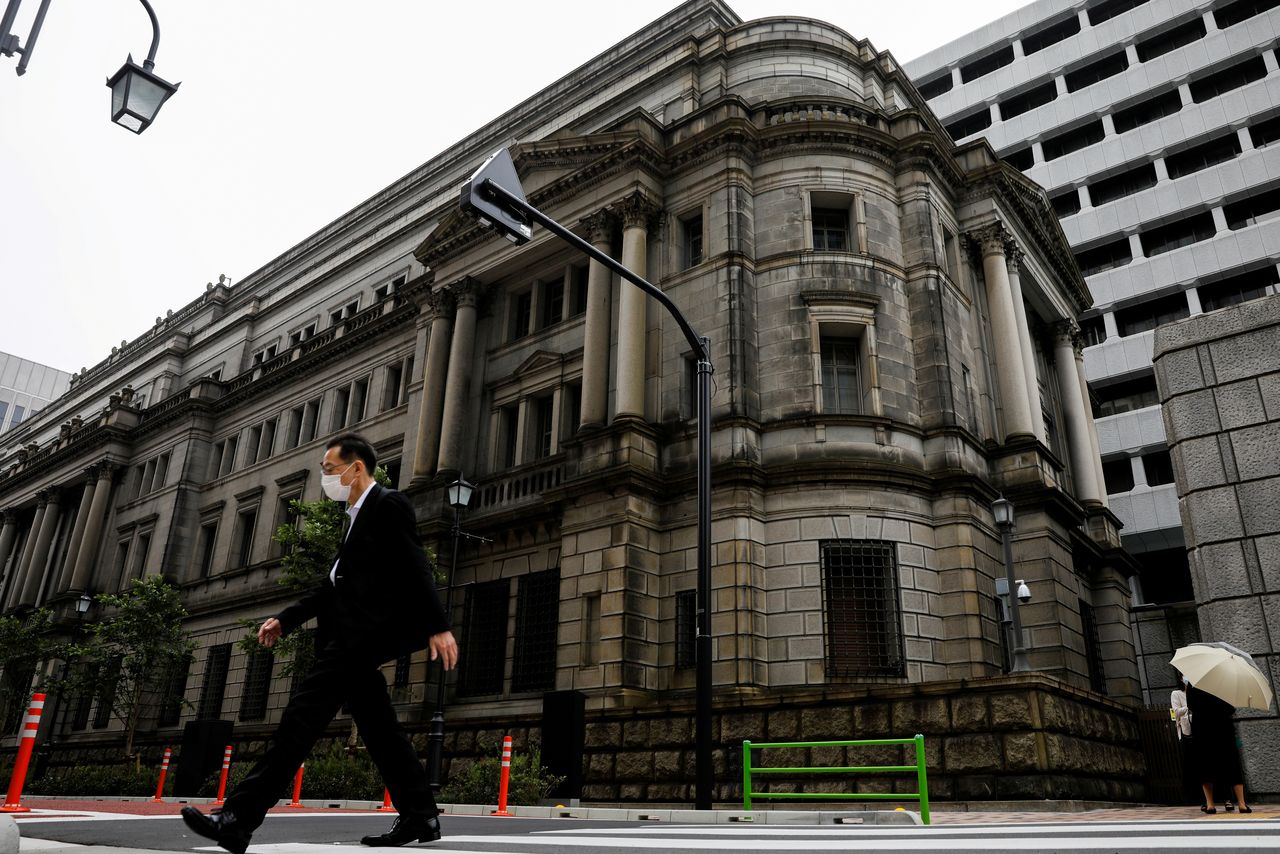 The huge expenditure would follow a massive pandemic-relief spending package funded by this year's supplementary budget, and likely to lead to an increase in debt issuance, Kyodo said.

The government is expected to finalise in late December the budget for the fiscal year beginning in April 2022, and pass it through parliament by March, Kyodo said.

Of the total spending worth 107-trillion-yen ($946 billion) in next fiscal year's budget, defense spending will be increased to around 5.4 trillion yen reflecting Prime Minister Fumio Kishida's focus on boosting national security, Kyodo said.

Tax revenues are expected to exceed 60 trillion yen due to the economy's recovery from the COVID-19 pandemic, up from 57.4 trillion yen expected in the current year, Kyodo said.

That would still leave the government with a short-fall that would require it to increase debt issuance, the agency reported, citing unidentified government sources.