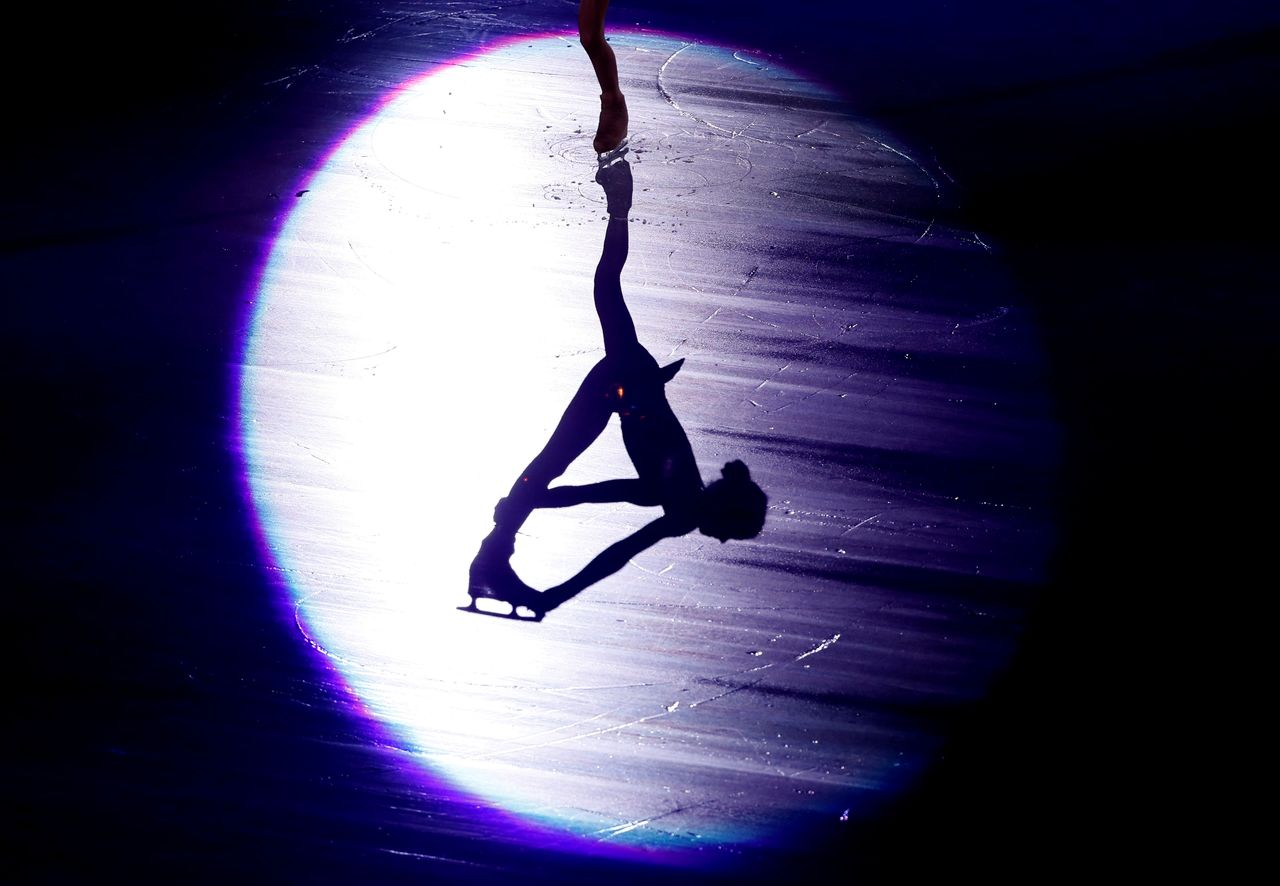 TOKYO (Reuters) - Figure skating's Grand Prix final was thrown into doubt just nine days ahead of the Osaka event as Japan closed its borders to all non-resident foreigners on Tuesday over concerns about the new coronavirus Omicron variant.

The International Skating Union's Grand Prix final is seen as a key step on the road to the Winter Olympics, with the Beijing Games set for Feb. 4-20.

"We will follow the instructions of the Sports Agency but we haven't heard anything new yet," an official at the Japan Skating Federation told Reuters when asked whether foreign skaters would be allowed to enter the country.

The Sports Agency said it also did not know what the rules would be for foreigners scheduled to compete in the Dec. 9-12 event. An official added that the agency was still in discussions with related ministries and agencies.

Americans Nathan Chen, Vincent Zhou and Jason Brown, and Russia's Mikhail Kolyada are on the roster for the men's singles event, along with Japan's Yuma Kagiyama and Shoma Uno.

The women's singles event will be contested by Japan's Kaori Sakamoto and five Russians including 15-year-old Kamila Valieva.

The International Skating Union told Reuters: "We are in constant contact with Japanese Skating Federation and the Japanese authorities to clarify the new evolving situation following the announcement and (what) consequences this new development may have" on the Grand Prix Final.

Unlike other countries battling a resurgence in coronavirus infections, Japan has seen a significant fall in daily cases, with just 76 reported nationwide on Monday.

Japan on Tuesday confirmed its first case of the Omicron variant in a man who had arrived in the country from Namibia.