Auto executives expect EVs will own half of U.S., China markets by 2030 - survey 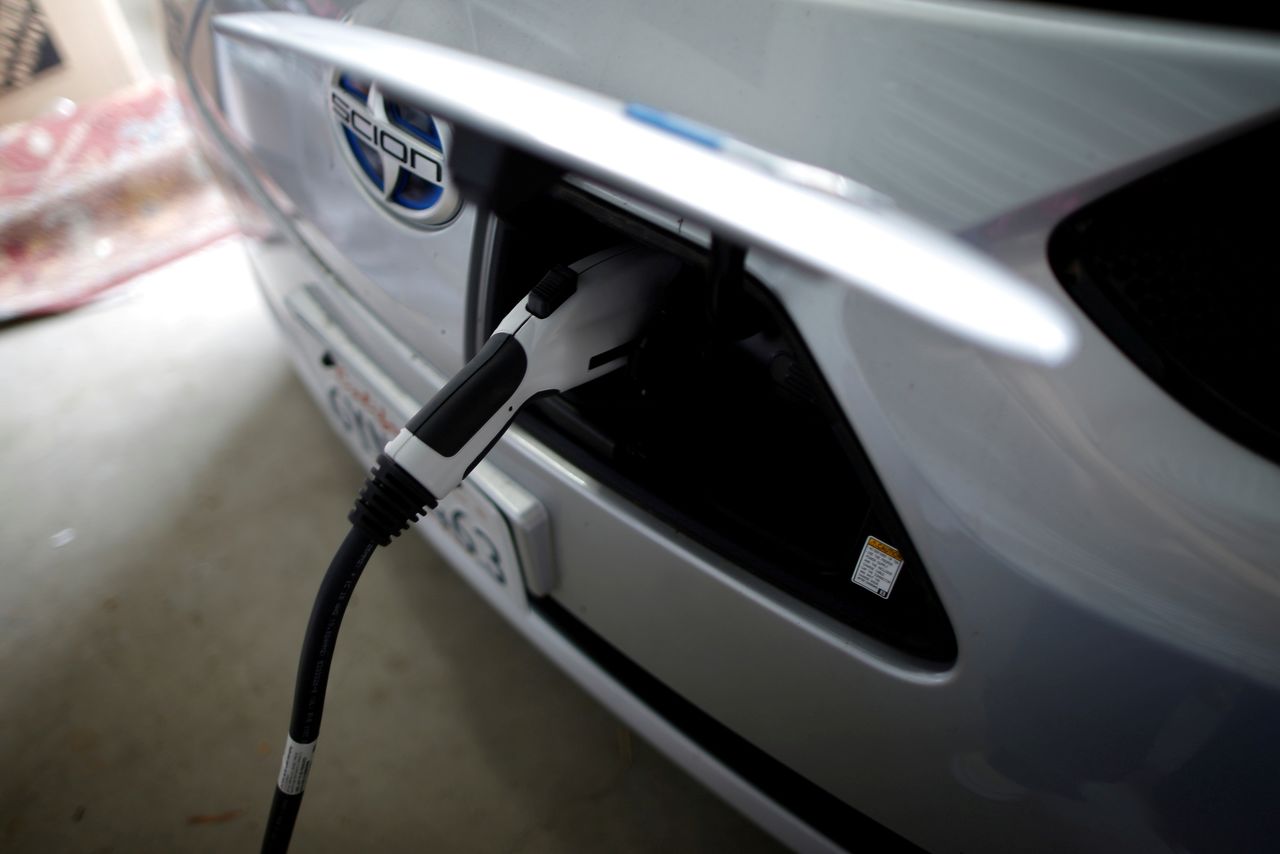 DETROIT (Reuters) - Auto industry executives expect electric vehicles will make up just over half of new vehicle sales in the United States and China by 2030, and could do so without receiving government subsidies, according to a new survey by accounting and consulting firm KPMG.

But combustion vehicles, including hybrids, are expected to retain a significant share of most major vehicle markets for years to come, according to KPMG's latest annual survey of 1,000 auto industry executives.

The speed at which automakers can phase out combustion engines and the carbon dioxide they emit is a pivotal issue for the global auto industry. A group of automakers and countries signed a statement earlier this month calling for phase-out of combustion vehicles globally by 2040 https://www.reuters.com/business/cop/six-major-carmakers-agree-phase-out-fossil-fuel-vehicles-by-2040-uk-says-2021-11-10, and by 2035 in richer nations.

But the world's two largest automakers by sales, Volkswagen AG and Toyota Motor Corp, and three of the world's biggest vehicle-buying nations - China, the United States and Germany - did not sign on.

The KPMG survey of auto industry executives found that they believe that electric vehicles will account for 52% of sales by 2030 in the United States, China and Japan, with lower percentages for Western Europe, Brazil and India. But behind those aggregate forecasts, industry executives have widely varying views.

For China, some auto industry executives expect EV sales by 2030 to be less than 20% of the market, while others believe the world's largest market could be 80% electric by then.

The wide-ranging survey also found that 75% of executives surveyed expect their companies to sell "non-core" assets in the coming years as they re-evaluate what business lines will be viable as more new vehicles shift to battery-electric technology.

"There is going to be a lot of M&A," said Gary Silberg, global leader of KPMG's automotive practice.

Despite the supply-chain and pandemic disruptions of the past year, about 53% of the executives surveyed said they were confident the industry can achieve profitable growth over the next five years.

The most bullish executives were in the United States and China, the most pessimistic were in France, the survey found.

(Reporting by Joe White in Detroit; Editing by Matthew Lewis)