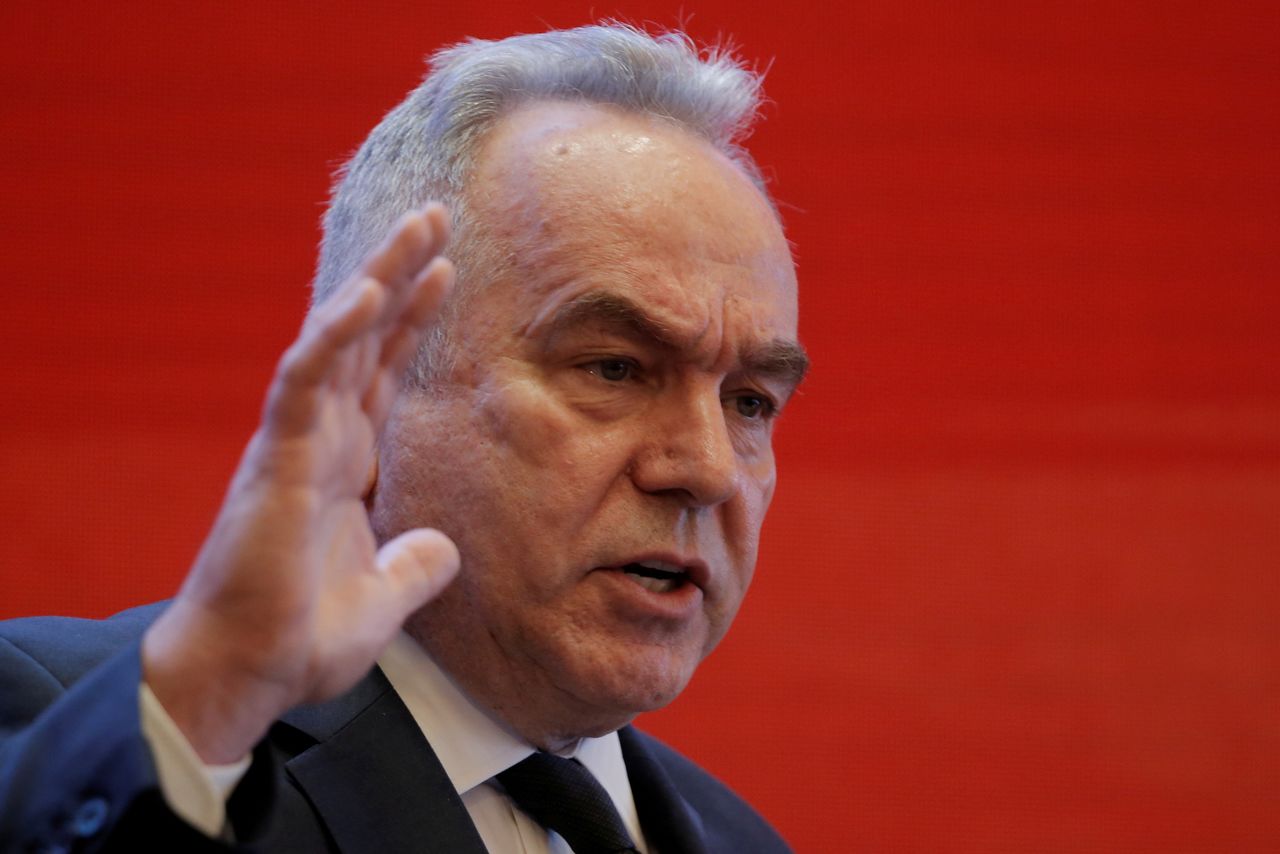 SYDNEY (Reuters) - China is conducting "dramatic economic warfare" against Australia and has tried to "break" the U.S. ally, contributing to increased anxiety about Beijing in the region, the White House's Indo Pacific coordinator, Kurt Campbell, said in a speech to a Sydney think tank on Wednesday.

U.S. President Joe Biden raised the treatment of Australia, which has been subject to trade reprisals by Beijing, in his meeting with Chinese president Xi Jinping as an example of behaviour that was backfiring because Xi's advisers were not providing effective feedback, Campbell told the Lowy Institute foreign policy institute.

"China's preference would have been to break Australia. To drive Australia to its knees," Campbell said.

Campbell underlined the United States' commitment to new security and economic alliances in the Indo Pacific, including the defence technology pact with Australia and Britain, known as AUKUS, and the Quad of India, Japan, U.S. and Australia.

These groups would also focus on technology, education, climate and pandemic cooperation, to show the U.S. was bringing value to Asia, he said.

"The United States is not leaving the Indo-Pacific, and we're not in decline," he said, adding there appeared to be a belief among "ideological advisers around President Xi that somehow the United States is in this hurtling decline".

Beijing's lack of communication over its build up of nuclear deterrent capabilities, hypersonic and anti-satellite systems was of concern to the U.S., he said, calling them "practices, that, if they continue, run risks of triggering an unforeseen crisis, or a misunderstanding."

The U.S. was seeking dialogue on the issue, he said, and had told Beijing it wanted competition that was conducted peacefully.