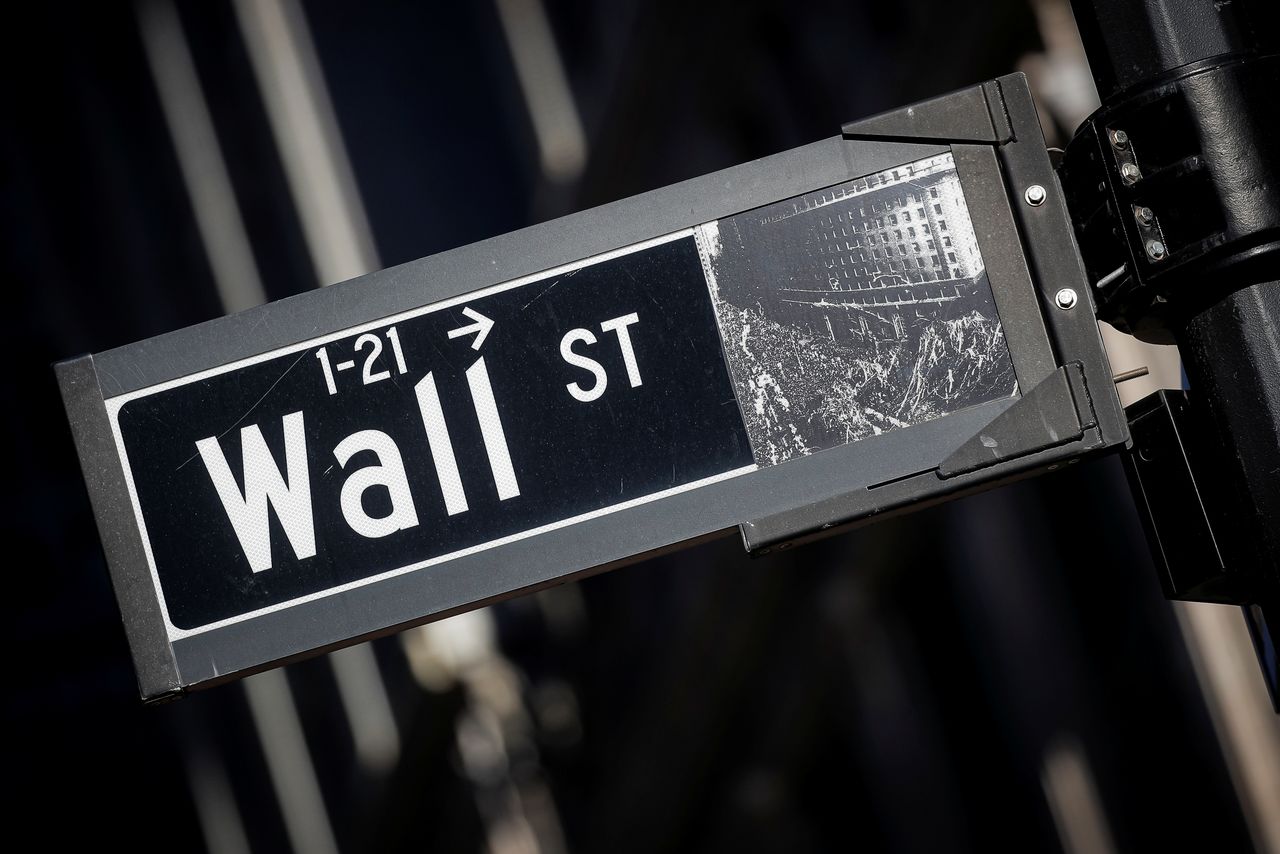 NEW YORK (Reuters) - A gauge of global equity markets retreated from early gains on Wednesday as concerns about the first U.S. case of the Omicron variant and sooner-than-expected interest rate hikes next year by the Federal Reserve turned investor sentiment bearish.

The major economic sectors on Wall Street earlier were a sea of green while European stocks posted their best session in almost six months after Tuesday's sharp sell-off triggered by unease over rising inflation and questions regarding the new variant of the coronavirus.

The safe-haven yen and Swiss franc earlier rose even as the more risk-adverse British and Australian currencies rebounded. Similar investor sentiment could be seen in U.S. stocks when earlier gains of more than 1.5% were wiped out.

The United States on Wednesday identified its first known COVID case caused by the Omicron variant, discovered in a fully vaccinated patient who traveled to South Africa, as scientists continue to study the risks the new version could pose.

"We don't have all the facts. There isn't clarity of how easily it spreads, whether the vaccines are effective," said Tim Ghriskey, senior portfolio strategist at Ingalls & Snyder in New York. "That's causing a lot of swings in the market."

Investors also remain skittish about the outlook for rising inflation and a quicker pace of Fed plans to taper its massive bond purchasing program.

With a robust U.S. economy and supply-demand imbalances poised to persist near-term, policymakers need to be ready to respond to the possibility that inflation may not recede next year as expected, Fed Chair Jerome Powell said in a hearing before the U.S. House of Representatives.

The market perceives Powell as more hawkish than in the past and expects three rate hikes in 2022 with another three the following year, said Jack Janasiewicz, lead portfolio strategist at Natixis Investment Managers Solutions in Boston.

"This concept of inflation running way to the upside and the Fed's behind the curve and they're going to have to massively tighten, we don't subscribe to that," Janasiewicz said. "The market's a little ahead of itself in terms of that."

U.S. Treasury yields pared gains on a safety bid after the discovery of the U.S. case of Omicron, but remained higher on the day as investors priced in the likelihood the Fed will speed up the pace of its bond purchase taper.

A closely watched part of the yield curve measuring the gap between yields on two- and 10-year Treasury notes, which is seen as an indicator of economic expectations, was at 85.5 basis points, or the flattest this year by some accounts.

Market expectations of future consumer prices slid, as the 10-year TIPS breakeven rate was at 2.428%, indicating inflation will average about 2.43% a year for the next decade.

A survey showed manufacturing growth in the euro zone accelerated and supply chain bottlenecks worsened, driving the cost of raw materials up at the fastest rate in over two decades to add to global inflation concerns.

U.S. crude oil futures retreated after an American official said the country was continuing to consider tools to lower energy prices, and as government data pointed to weaker gasoline demand.

Crude prices also fell as the Omicron variant triggered fresh travel restrictions that could dampen oil demand and after an OPEC+ document showed the group forecasting a bigger oil surplus in the new year than previously thought.