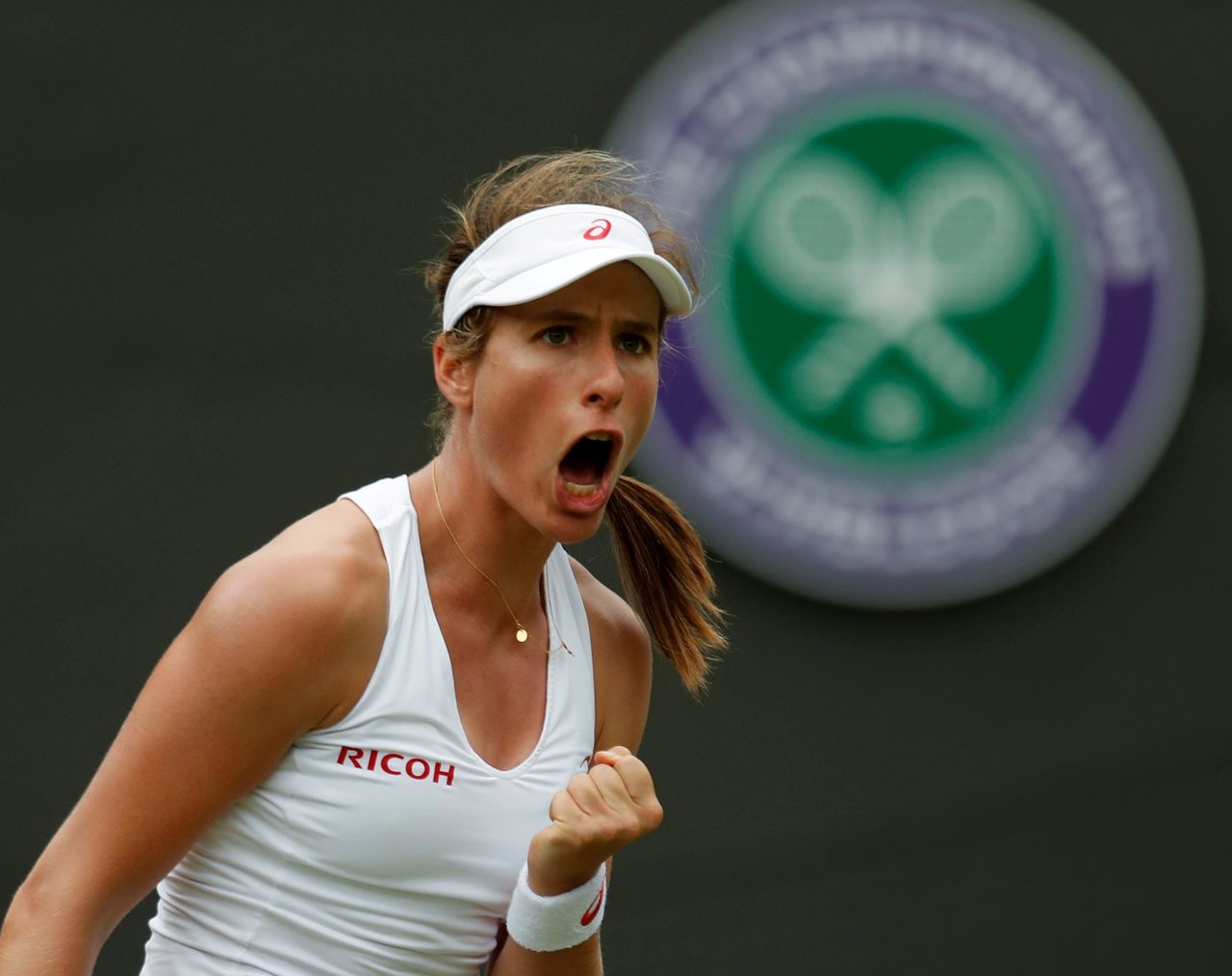 (Reuters) - Former world number four Johanna Konta announced her retirement from tennis at the age of 30 on Wednesday, saying she was grateful she got to live her dreams as a professional.

Struggling for form and fitness this year, Konta dropped to 113th in the world and played her last tour match at the Cincinnati Open in August, suffering a first-round loss to Karolina Muchova.

The Briton withdrew from Wimbledon in June when a member of her team tested positive for COVID-19. She also missed the Tokyo Olympics after contracting the virus.

"My playing career has come to an end, and I am so incredibly grateful for the career that it turned out to be.

"Through my own resilience and through the guidance of others, I got to live my dreams. How incredibly fortunate I count myself to be."

Konta achieved a career-high ranking of number four in 2017 after reaching the Wimbledon semi-finals. She also made the last four at the 2016 Australian Open and 2019 French Open.

Konta reached the quarter-finals at the 2016 Olympic Games in Rio, losing in straight sets to Germany's Angelique Kerber.

"We wish her nothing but great happiness and success as she embarks on what I am sure will be a very exciting next chapter of her life."