Nuro and rivals such as Waymo are launching or planning to launch autonomous delivery services with regulatory approval in the United States, though the services are limited or not in the form of driverless vehicles.

The service will start with Toyota Priuses converted into autonomous vehicles and include a safety driver to monitor the technology, Nuro said.

"The Priuses are the first step in Nuro’s multi-phase approach to introducing commercial autonomous delivery to select service areas," Nuro said in a statement, adding that the company and 7-Eleven will make the joint decision to introduce Nuro's R2 driverless vehicles "as soon as possible."

The service will be available to customers in Mountain View where Nuro is headquartered. It is already delivering Domino's Pizza products in Houston, Texas, using its Prius and R2 vehicles, Nuro said.

7-Eleven is a unit of Japan's Seven & I Holdings Co.

Nuro was the first autonomous vehicle startup to get a permit to use automated vehicles for business from the California Department of Motor Vehicles last year in December. Two other companies, Cruise and Waymo, received their permits in September.

Nuro said earlier this month that it raised $600 million and brought on Alphabet Inc's Google as an investor.

Alphabet's self-driving unit Waymo will deliver groceries ordered from one of the Safeway stores in San Francisco, using its automated vehicles, Tekedra Mawakana, co-CEO of Waymo, told a Forbes event on Tuesday.

Waymo said the service will start in early 2022 and will be available to select Waymo and Safeway employees before being introduced to more customers. 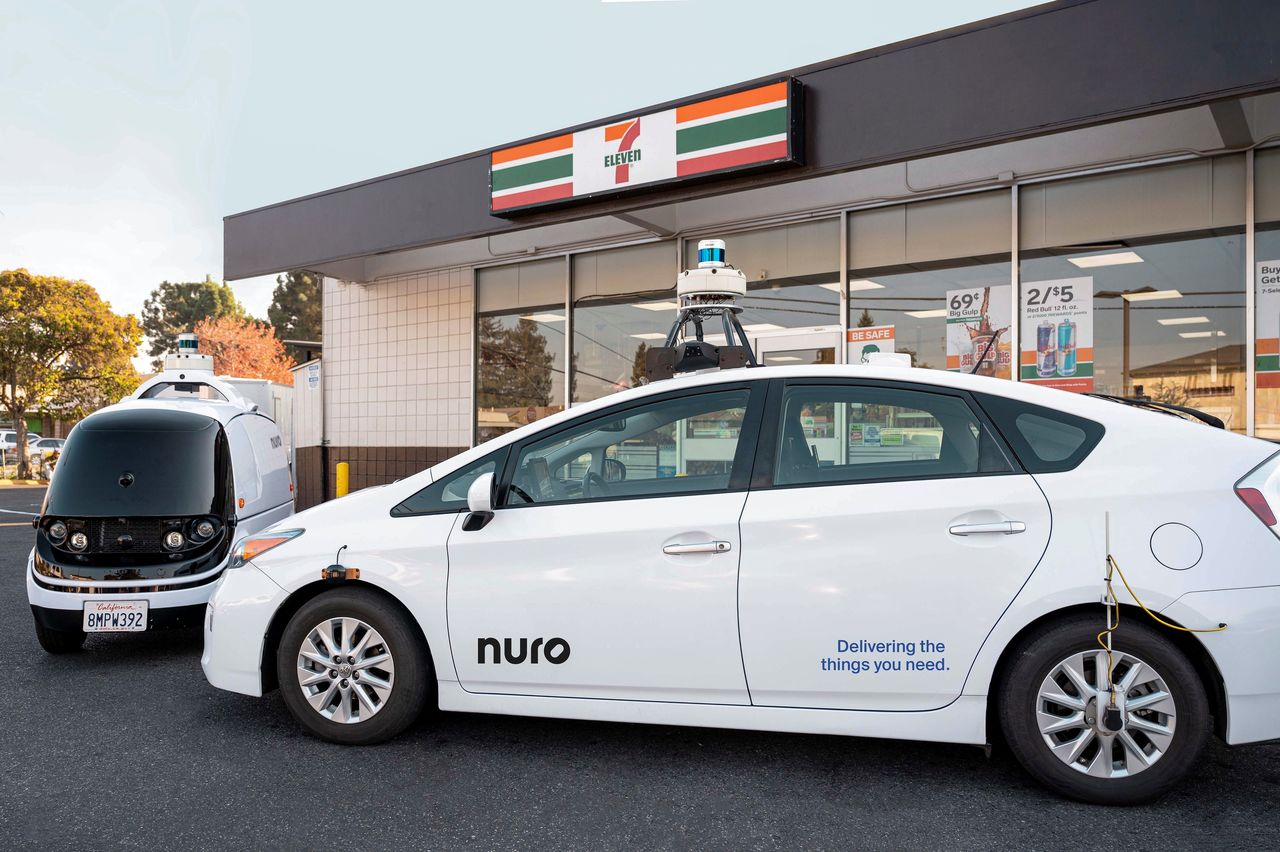 A Toyota Prius with Nuro's self driving technology and an R2 vehicle are parked outside a 7-Eleven in Mountain View, California, U.S. in this undated handout photograph. Nuro/Handout via REUTERS 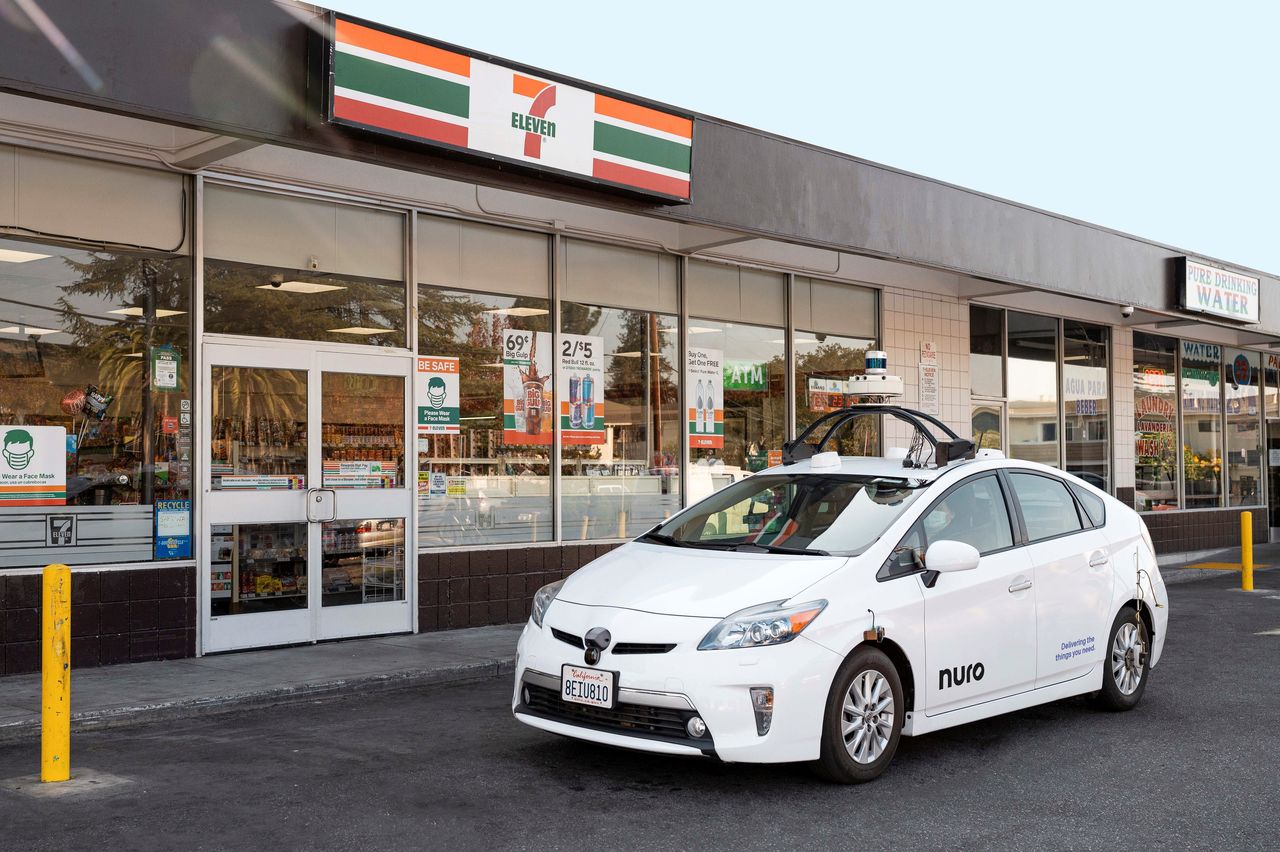 A Toyota Prius with Nuro's self driving technology is parked outside a 7-Eleven in Mountain View, California, U.S. in this undated handout photograph. Nuro/Handout via REUTERS