LONDON (Reuters) - Jamaican Elaine Thompson-Herah and Norway's Karsten Warholm were crowned world athletes of the year on Wednesday after both produced astonishing, ground-breaking performances at the Olympic Games and beyond.

Thompson-Herah became the first woman to win back to back Olympic sprint doubles when she retained her 100m and 200m titles in Tokyo and capped a memorable Games with gold in the 4x100m relay. Her 100m time of 10.61 seconds and her 200m time of 21.53 were both the second-fastest in history.

Post-Olympics she scorched to 10.54 in Eugene, site of next year's world championships, edging her even closer to what had seemed the untouchable mark of 10.49 set by Florence Griffith-Joyner in 1988.

The 29-year-old, fuelled by a return to full fitness and dramatic improvements in shoe technology, said she has that mark in her sights.

"I just take it year by year, I think I have more," she told World Athletics president Sebastian Coe on receipt of her award in Monaco. "I went very close to the world record, so anything is possible. There will be no hanging up of the spikes yet.

"Oregon is close to home, I hope I get some crowd there. That couldn't happen in Tokyo but hopefully in Eugene my friends and family can be there to cheer me on."

Warholm had only one race to concentrate on, the 400m hurdles, but he took total command of the event in an incredible year when he twice broke the world record and took Olympic gold in one of the greatest races of all time.

Warholm would have had an impressive enough year just on the back of his first race when he finally broke American Kevin Young’s 1992 46.78 seconds world record with a 46.70 run on home soil in Oslo.

That time was obliterated in the Olympic final in Tokyo, however, when he clocked an unimaginable 45.94. American Rai Benjamin finished second in 46.17, also well inside the previous world record, and bronze medallist Alison dos Santos of Brazil was inside Young's time in 46.72.

Presenting the award, Coe said: "We were rendered speechless by your run." Warholm, 25, replied: "I'm so happy for this. When I first saw the time I thought it must be a mistake. It was a very intense race, I always go out hard and never know what's going on behind me.

"When I realised the time I thought 'I'll take it'."

The Inspiration award went to Mutaz Essa Barshim of Qatar and Italian Gianmarco Tamberi, who shared top step on the Tokyo Olympic high jump podium when, after both finished on 2.37 metres, Barshim asked officials “can we have two golds?”

When the official nodded in the affirmative the two athletes, who had both come back from similar serious Achilles injuries, exploded into joyous celebration. 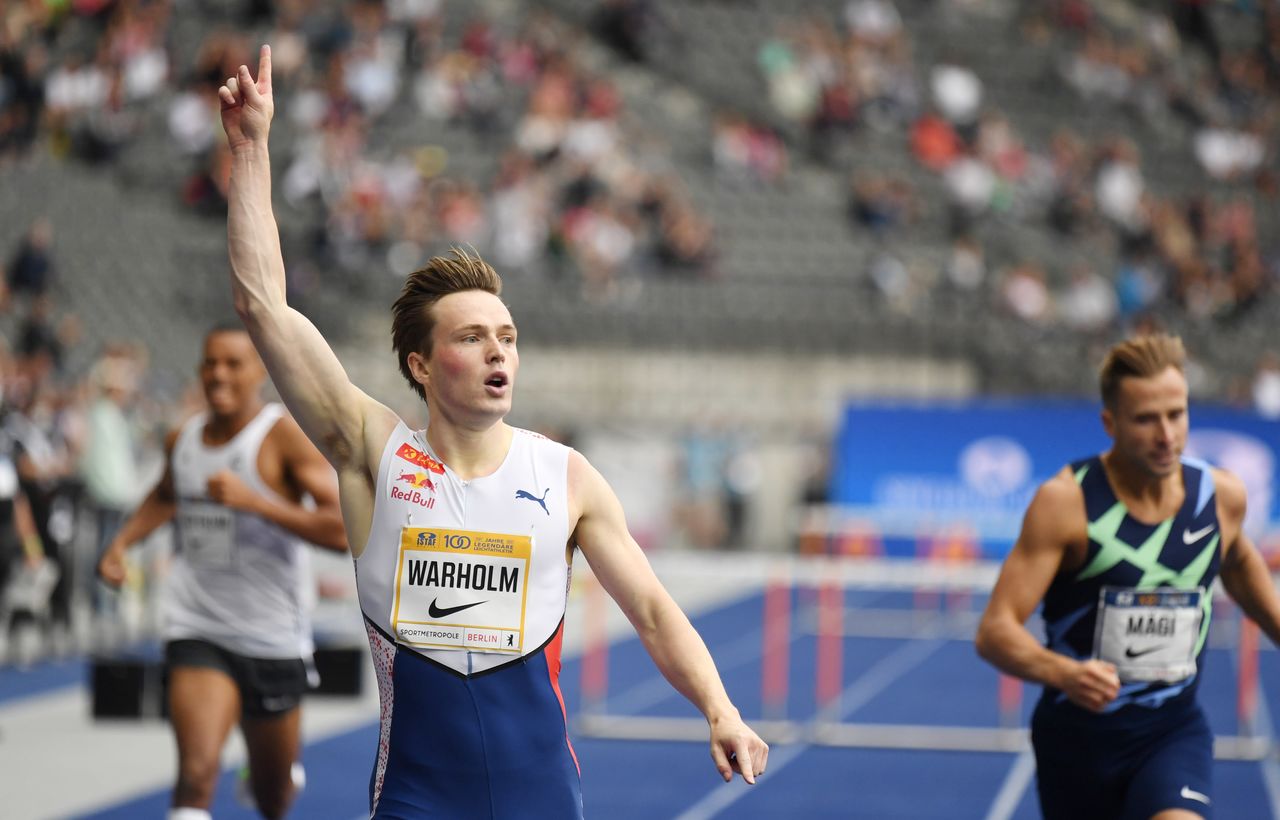 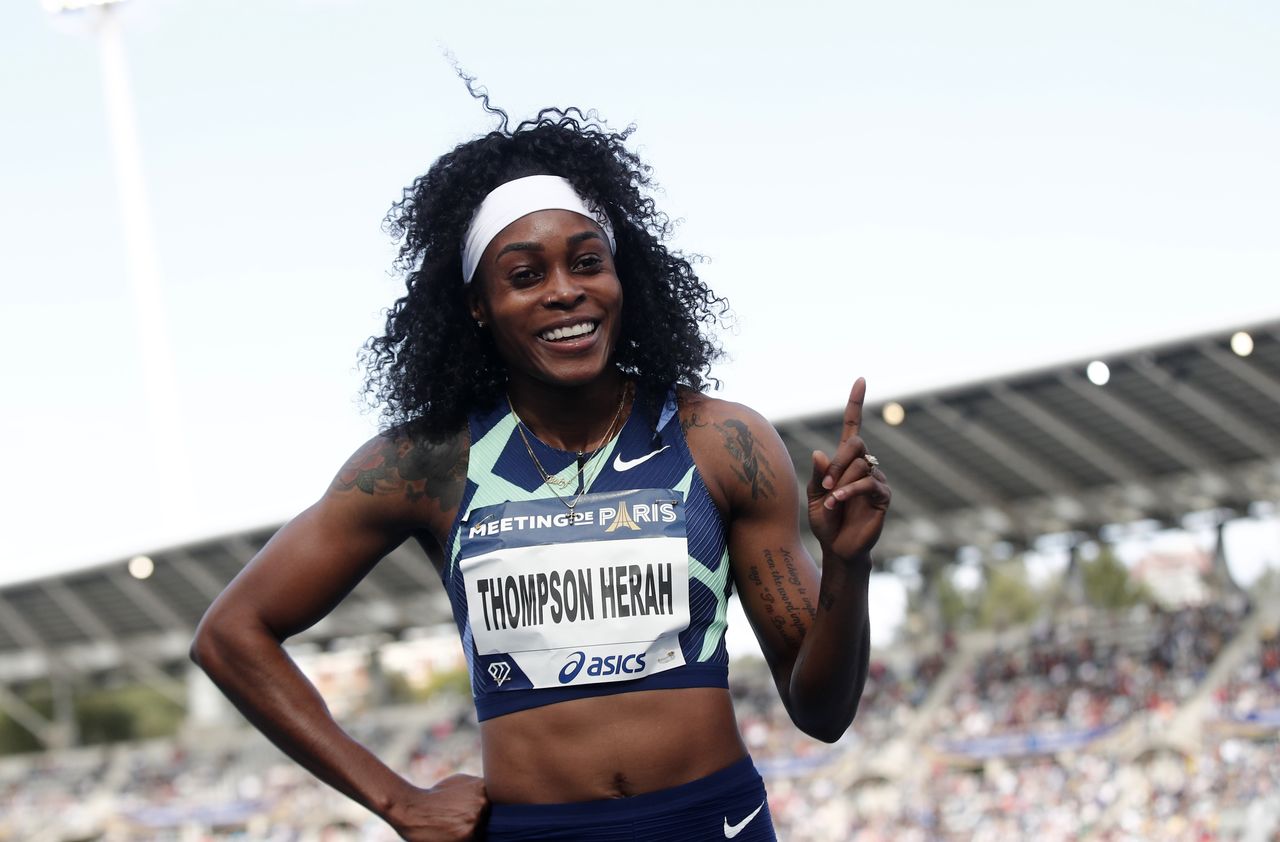