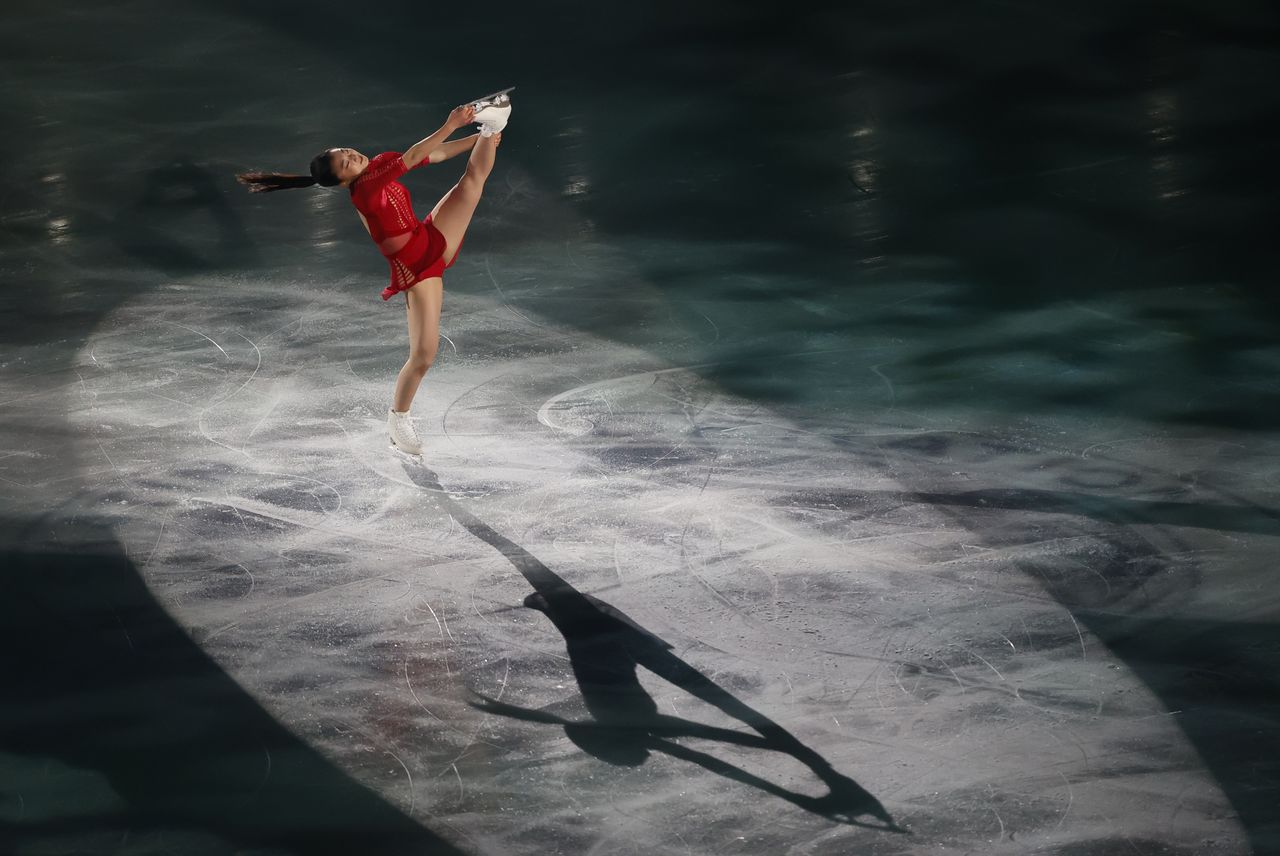 TOKYO (Reuters) -One of the key figure skating events leading into the Winter Olympics, the Grand Prix Final, has been cancelled after Japan closed its borders to non-Japanese visitors earlier this week, skating officials said on Thursday.

Japan on Monday took some of the strictest steps globally by closing its borders nL1N2SM05X to new foreign entrants for about a month in light of the emergence of the new coronavirus variant, Omicron.

The Grand Prix final, which was scheduled for the western city of Osaka from Dec. 9-12, has long been seen as a key step on the road to the Winter Olympics, which run from Feb. 4-20 in Beijing next year, bringing together the world's top skaters through a series of competitions lasting more than a month.

The International Skating Union (ISU), which runs the Grand Prix series, said it had been informed by the Japan Skating Federation that the competition could not be held.

"Unfortunately, considering the complicated epidemic situation involving travel restrictions, quarantine requirements, safety concerns and logistical challenges, the organization of the event was extremely challenging," the ISU said in a statement.

Americans Nathan Chen, Vincent Zhou and Jason Brown, and Russia's Mikhail Kolyada were all on the roster for the men's event, along with Japan's Yuma Kagiyama and Shoma Uno.

The women's singles were set to be contested by Japan's Kaori Sakamoto and five Russian skaters.

The Grand Prix series was held in a mostly regional format in 2020 and there was no final, but the ISU held out the possibility of other options this year.

"The ISU will evaluate a possible postponement to hold the event at the end of the season and will take a decision as soon as possible," it said, without giving further details.

The Cup of China, set to be the third event in the series this year, was also cancelled due to logistical problems as a result of the coronavirus pandemic. It was replaced by the Gran Premio d'Italia.