The England men's soccer team, who lost 3-2 to Italy on penalties in the European Championship final at Wembley in July, were voted team of the year.

Breaststroke champion Peaty became the first British swimmer to retain an Olympic title at the Tokyo Games and is the first to be named sportsman of the year since David Wilkie in 1976. 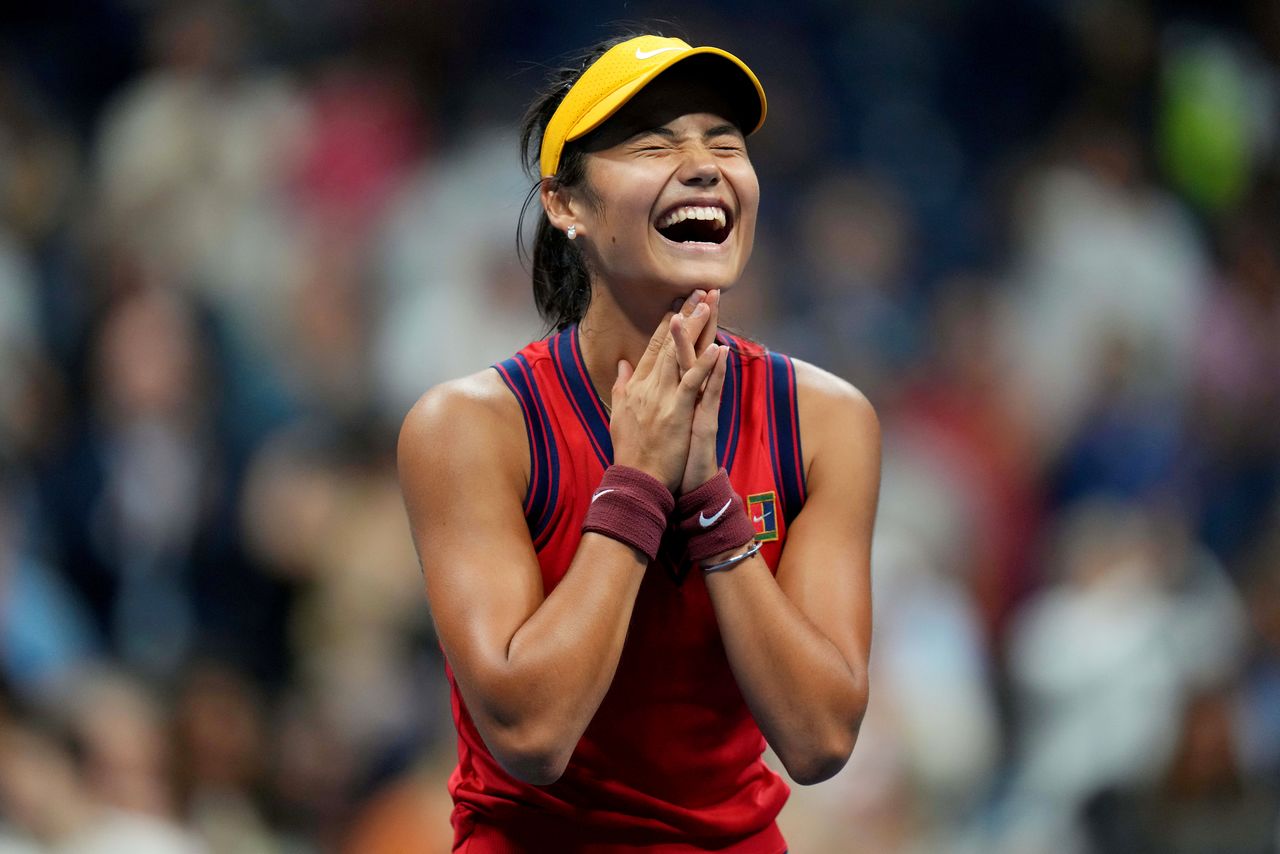