TOKYO (Reuters) - Japan must deploy fiscal stimulus without hesitation in response to the economic crisis and prioritise efforts to shore up the economy over fixing its tattered public finances, the government's draft guidelines for the fiscal 2022 budget showed.

The budget guidelines, seen by Reuters, dropped a reference to the need for "reviewing spending without sanctuary", which had been inserted in recent years as a pledge to stick to fiscal discipline.

"We will deploy necessary fiscal spending without hesitation in response to crisis and take all possible measures" to defeat deflation, the draft read. "We must not put the order wrong. We will restore the economy and then tackle fiscal reform."

Unlike many other countries, Japan's economy has not rebounded strongly from last year's pandemic-induced slump. It contracted much faster than expected in the third quarter as global supply disruptions hit exports and business spending, while new COVID-19 cases soured consumers' mood.

The guidelines are expected to be approved by Prime Minister Fumio Kishida's cabinet later this month. They will provide the basis for the next fiscal year's budget to be compiled later this month.

The draft guidelines were approved on Friday by the ruling Liberal Democratic Party after having been watered down amid persistent pressure from within the party to boost fiscal stimulus ahead of upper house elections next summer.

The fiscal 2022 budget will be coupled with this year's extra budget with a record spending of 36 trillion yen ($318 billion) to ensure seamless spending over 16 months to cushion the blow from the COVID-19 pandemic.

A senior LDP lawmaker told Reuters more spending is needed towards the upcoming elections given uncertainty over risk such as the Omicron variant, despite Japan's public debt at more than twice the size of the economy, the world's third largest.

"Now is the time to put our focus on mobilising fiscal spending and raising growth expectations from the public," LDP General Council chair Tatsuo Fukuda told reporters. "That doesn't mean we can forget about fiscal reform." 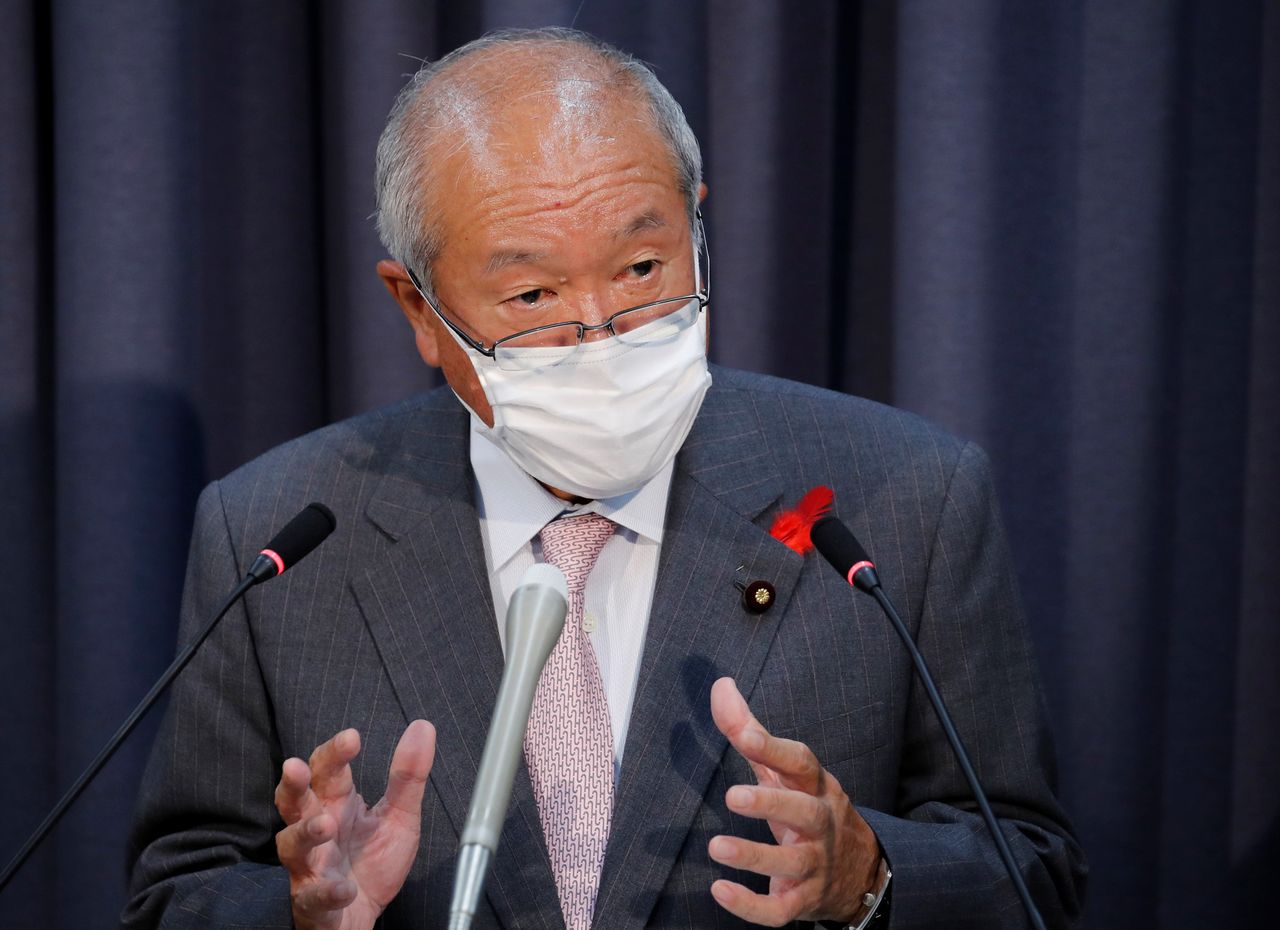 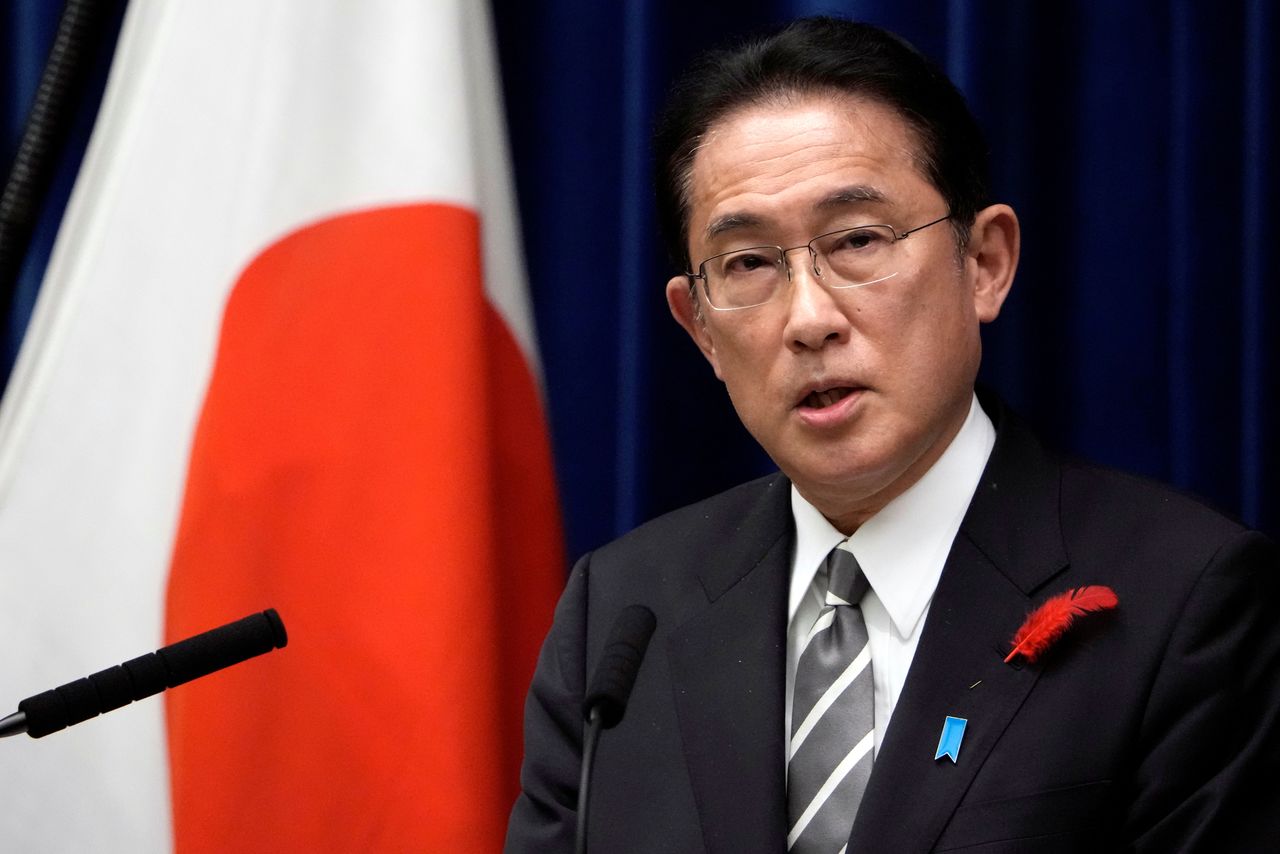