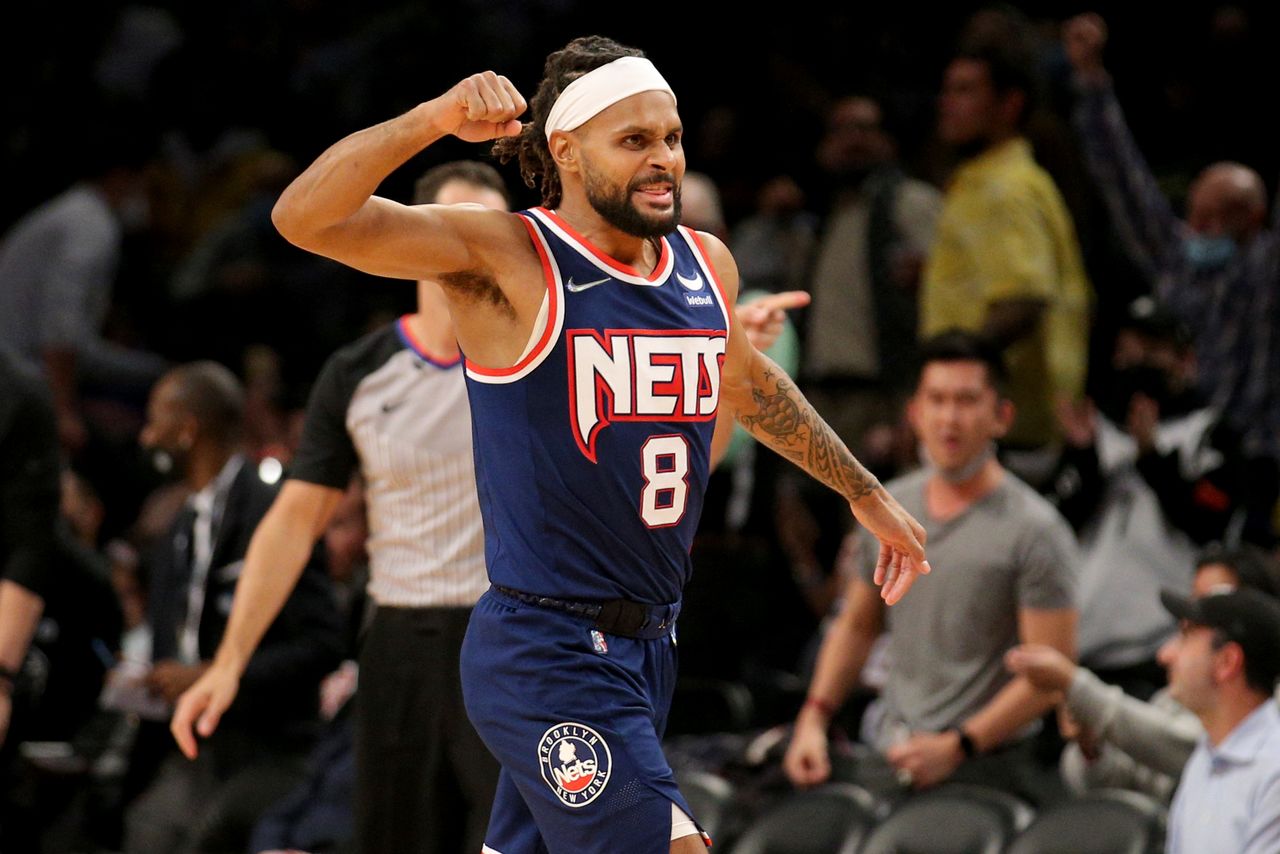 "I never set out to win awards like this, I go about my craft as a professional and learn ways to get better and do so in carrying myself in a way I think I can inspire others," Mills said after receiving his award.

The Don Award, named after Australian cricketing great Don Bradman, is presented annually at the Sport Australia Hall of Fame awards to the athlete or team who has most inspired the nation over the year.