WASHINGTON (Reuters) -The International Monetary Fund is likely to lower its global economic growth estimates due to the new Omicron variant of the coronavirus, the global lender's chief said at the Reuters Next conference on Friday in another sign of the turmoil unleashed by the ever-changing pandemic.

Omicron has spread rapidly to at least 40 countries since it was first reported in South Africa last week, officials say, and many governments have tightened travel rules to try to keep it out.

"A new variant that may spread very rapidly can dent confidence, and in that sense, we are likely to see some downgrades of our October projections for global growth," IMF Managing Director Kristalina Georgieva told the conference.

Much remains unknown about Omicron. Researchers said it could have picked up genetic material from another virus, perhaps one that causes the common cold, which would allow it to more easily evade human immune system defences.

Parts of Europe and the United States are grappling with a wave of infections of the more familiar Delta variant. The new strain could further destabilize economies that are still emerging from COVID-19 related lockdowns and disruptions.

A corporate Christmas party in the Norwegian capital Oslo resulted in at least 13 infections, making it the biggest outbreak outside of South Africa, officials said.

The World Health Organization's (WHO) chief scientist Soumya Swaminathan told Reuters Next that the fast-spreading variant would have to become more transmissible to out-compete Delta, which accounts for 99% of current transmissions.

"We need to be prepared and cautious, not panic, because we're in a different situation to a year ago," she said.

WHO's emergencies director Mike Ryan said there was no evidence that existing vaccines needed to be modified to fight Omicron. He said officials should work on getting more people inoculated with vaccines currently on the market.

"We need to focus on getting people most at risk vaccinated," Ryan said at a social media event.

However, WHO spokesman Christian Lindmeier told a United Nations briefing in Geneva that vaccine makers should prepare for the likelihood of adjusting their products.

Ugur Sahin, CEO of Germany's BioNTech, which makes a COVID-19 vaccine with Pfizer, told Reuters Next https://www.reuters.com/business/healthcare-pharmaceuticals/biontech-ceo-says-can-adapt-vaccine-quickly-omicron-2021-12-03the company should be able to adapt the shots relatively quickly.

"I believe in principle at a certain timepoint we will need a new vaccine against this new variant. The question is how urgent it needs to be available," Sahin said.

Australia became the latest country to report community transmission of the new variant. Officials have found the new strain in 10 U.S. states, adding another challenge to a healthcare system that is already dealing with more COVID-19 illness caused by Delta.

Cases in Europe, the pandemic's current epicentre, crossed the 75 million mark on Friday.

Vaccination rates vary from country to country but there are worrying gaps in poorer nations. Indonesia, the world's fourth most populous country and once Asia's COVID-19 epicentre, has fully inoculated only about 35% of its population.

In the United States, fewer than 60% of the population have been fully vaccinated, one of the lowest rates among wealthy nations.

Aside from wreaking havoc in the travel industry, the clampdown has pounded financial markets and undermined major economies just as they were beginning to recover from the lockdowns triggered by Delta.

Germany said it would bar the unvaccinated from all but essential businesses, and legislation to make vaccination mandatory would be drafted for early next year.

Several countries, including Britain and the United States, were bringing forward plans to offer booster shots, but, like travel bans, they are controversial.

Many scientists say the way to stop the virus spreading is to make sure poorer countries have access to vaccines, not to give blanket booster shots to people in richer countries. 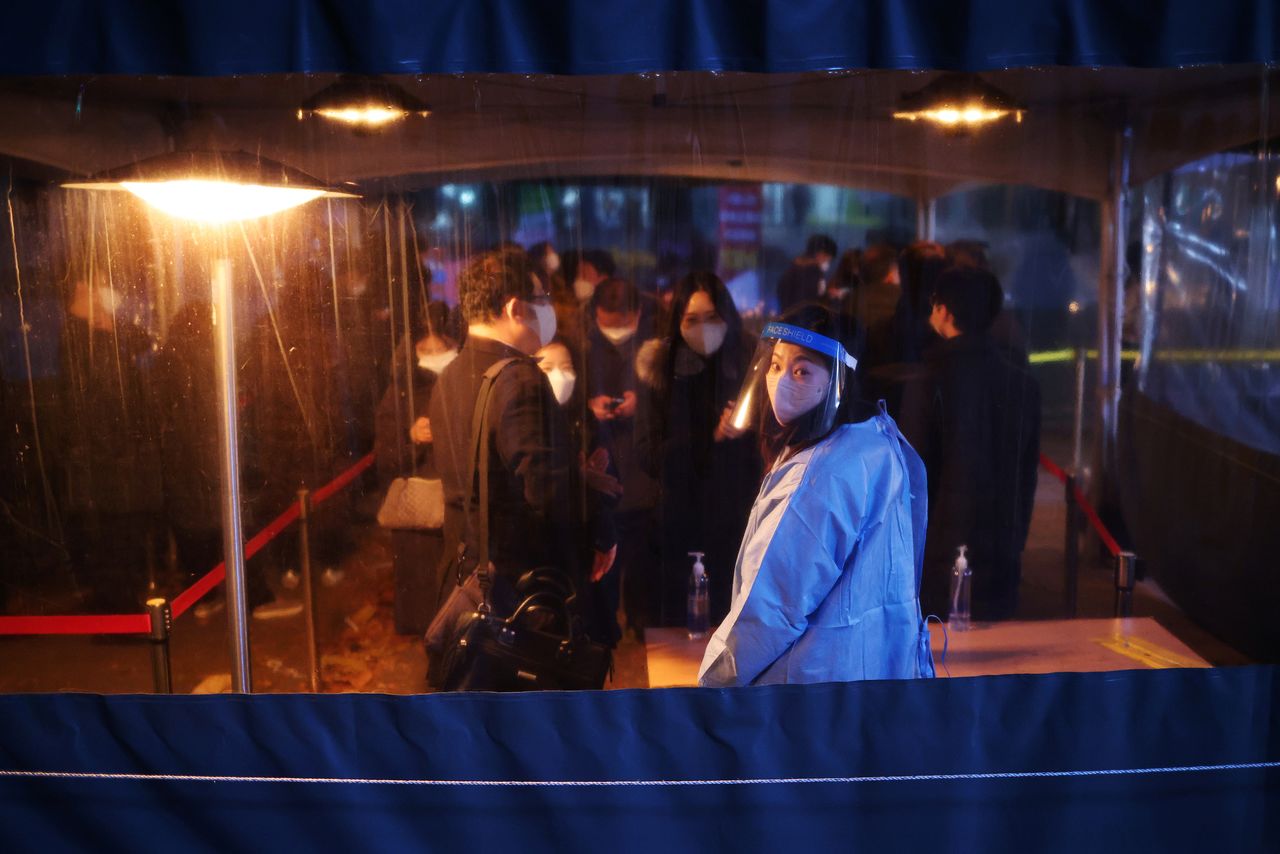 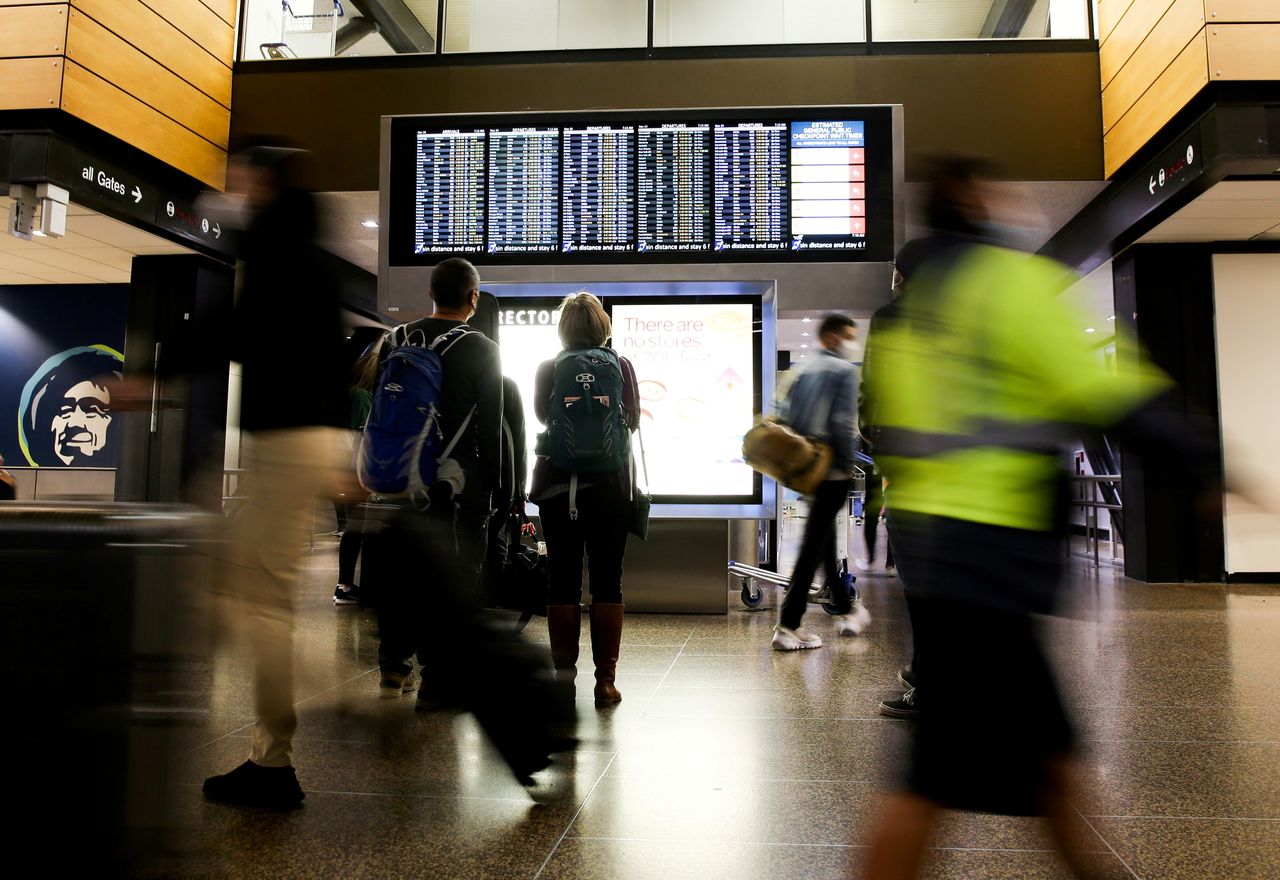 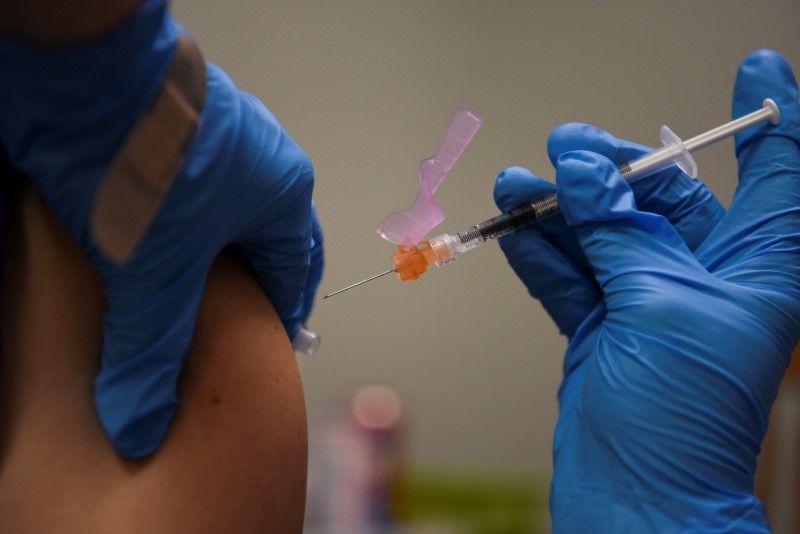 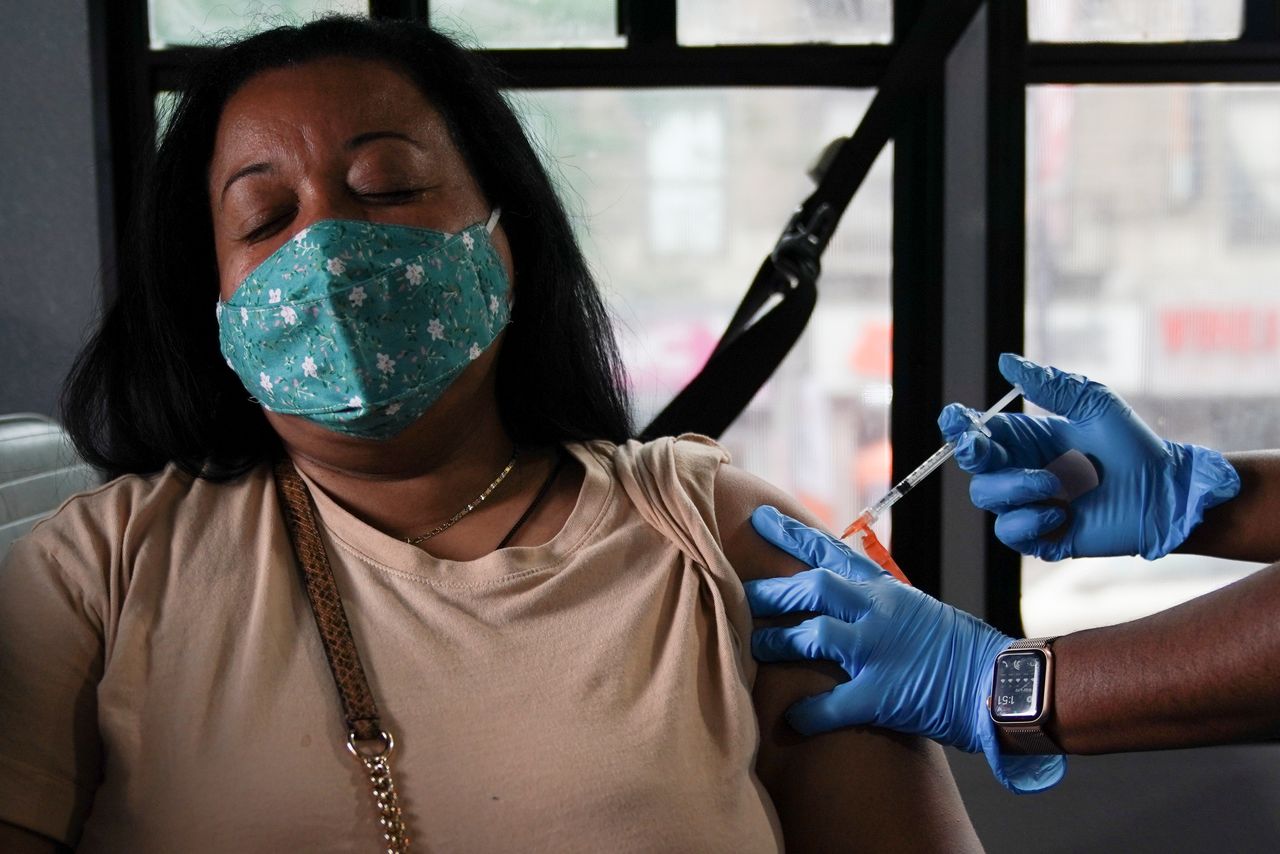 FILE PHOTO: A person receives a dose of the Pfizer-BioNTech vaccine for the coronavirus disease (COVID-19) at a mobile inoculation site in the Bronx borough of New York City, New York, U.S., August 18, 2021. REUTERS/David 'Dee' Delgado 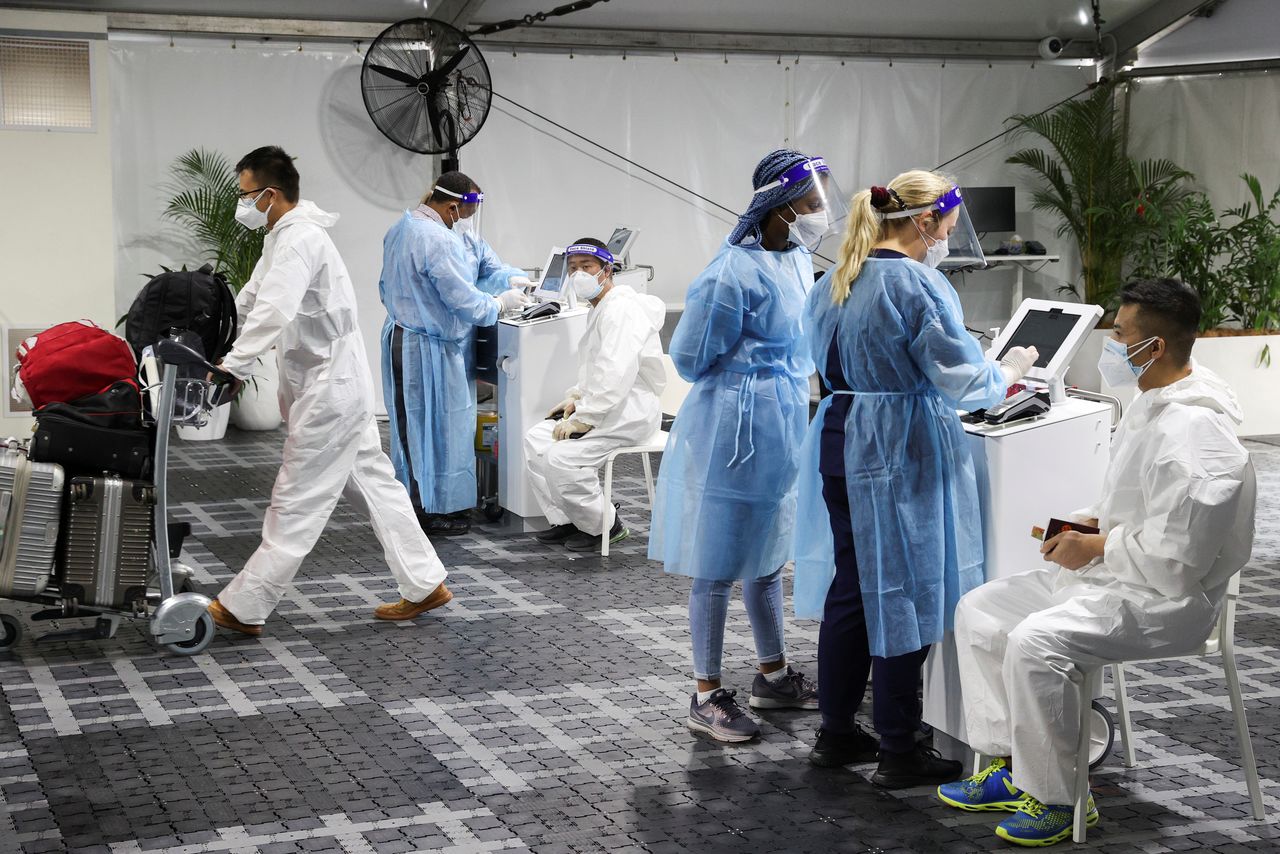