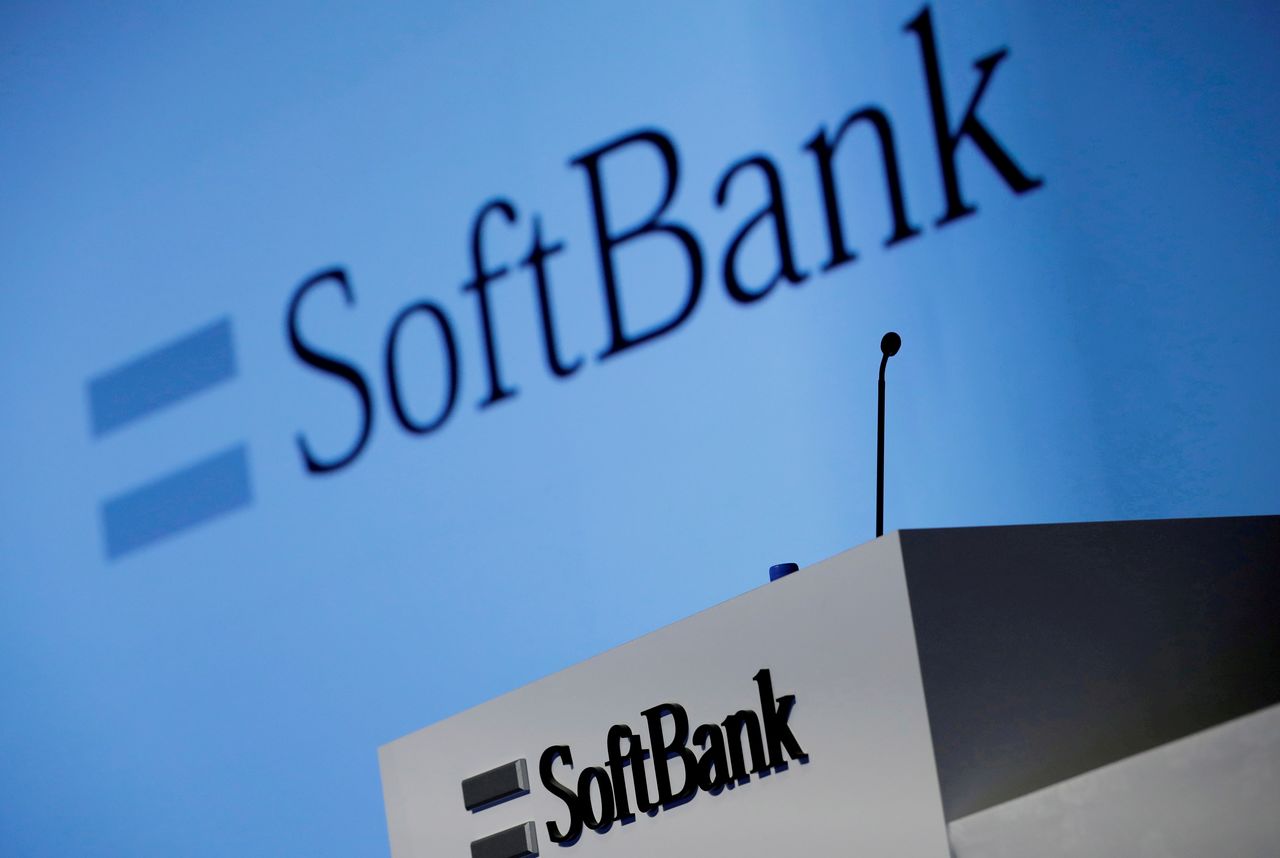 HONG KONG (Reuters) - Shares in Japanese conglomerate SoftBank Group Corp dropped over 3% on Friday after the giant tech investor was hit with three disappointments within 24 hours, including a poor Nasdaq debut for ride-hailing firm Grab.

SoftBank, either in its own right or through its Vision Fund, has made a string of massive investments around the world, often in large technology companies.

Chinese ride-hailing giant Didi Global, which is 21.5% owned by the Vision Fund, said earlier Friday it would delist from the New York Stock Exchange and pursue a listing in Hong Kong, after coming under pressure from Chinese regulators over data security.

A few hours before that, shares of Grab, Southeast Asia's biggest ride-hailing and delivery firm, slid more than 20% in their Nasdaq debut on Thursday following the company's record $40 billion merger with a blank-check company.

The Vision Fund is Grab's largest shareholder owning about 18.6% of the company.

"As long as such news is there, we would have to wait and hold off buying SoftBank Group," said Shigetoshi Kamada, general manager at the research department at Tachibana Securities. "Every time we see negative factors on SoftBank, we have to sell its shares."

The group reported a second-quarter loss last month as its Vision Fund unit took a $10 billion hit from a decline in the share price of its portfolio companies.

"We don't have a comment," a SoftBank Group spokesperson said when asked about the FTC's opposition to Nvidia's purchase of Arm.

He also declined to comment on Didi's plans to delist from the New York stock exchange and Grab's share debut, saying they were investments made by the Vision Fund and not by SoftBank directly.