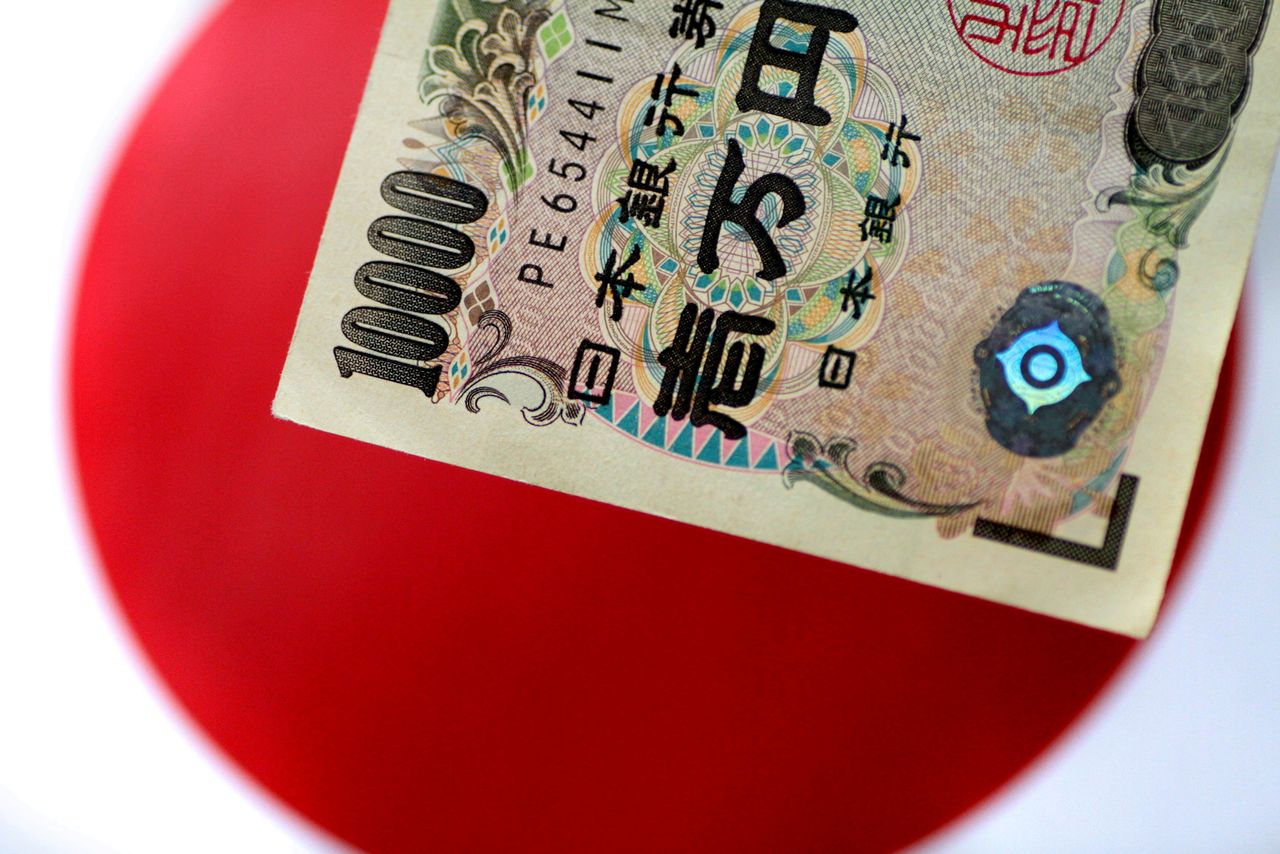 TOKYO (Reuters) -Japan must maintain its expansive fiscal policy until its economic recovery from the pandemic is on track and not dial back its ultra-loose monetary policy too soon, the Organisation for Economic Cooperation and Development (OECD) said on Friday.

The coronavirus pandemic hit the economy hard, and its recovery has been relatively modest but growth is on course to regain momentum, the OECD said in its Japan economic survey, which it published for the first time since April 2019.

If the Bank of Japan's (BOJ) monetary policy were to succeed in bringing inflation to its 2% target, it would likely lead to higher interest rates and therefore trigger a need for fiscal consolidation, the OECD said in its survey.

"Inflation should gradually pick up as the economy begins to emerge from the pandemic and spare capacity shrinks," it said, adding that supply disruptions and rising prices elsewhere in the world could pass through to lift domestic inflation.

"It is appropriate that monetary policy accommodation is not withdrawn prematurely," the organisation added.

Fiscal policy should continue to support the economy in the near term, the OECD said in the survey. Japan's debt has grown to more than twice the size of its gross domestic product (GDP), OECD Secretary-General Mathias Cormann said.

"It is important to address this debt-to-GDP ratio, which really is too high," Cormann told reporters during an online news conference from Paris.

The best way for reducing that ratio is by strengthening the growth of the economy, he added.

Interest payments on public debt have been kept low in part due to the BOJ's monetary and yield curve control policies, which have helped enable the government to borrow without risking higher or volatile interest rates, the survey said.

Japan unveiled a record $490 billion spending package last month as it seeks to speed up its economic recovery, going against a global trend towards reversing crisis-mode stimulus measures.

"It's going to be very important that the design and implementation of the stimulus package will be such that Japan really can maximise the beneficial impact," Cormann said.

In its survey, the OECD said downward pressure on interest rates and a large share of domestic financing have allowed the government to run budget deficits, despite its relatively modest recovery.

The world's third-largest economy shrank an annualised 3.0% in the third quarter due to weak consumption and a hit from the supply shortages, but is forecast to bounce back in the current quarter.