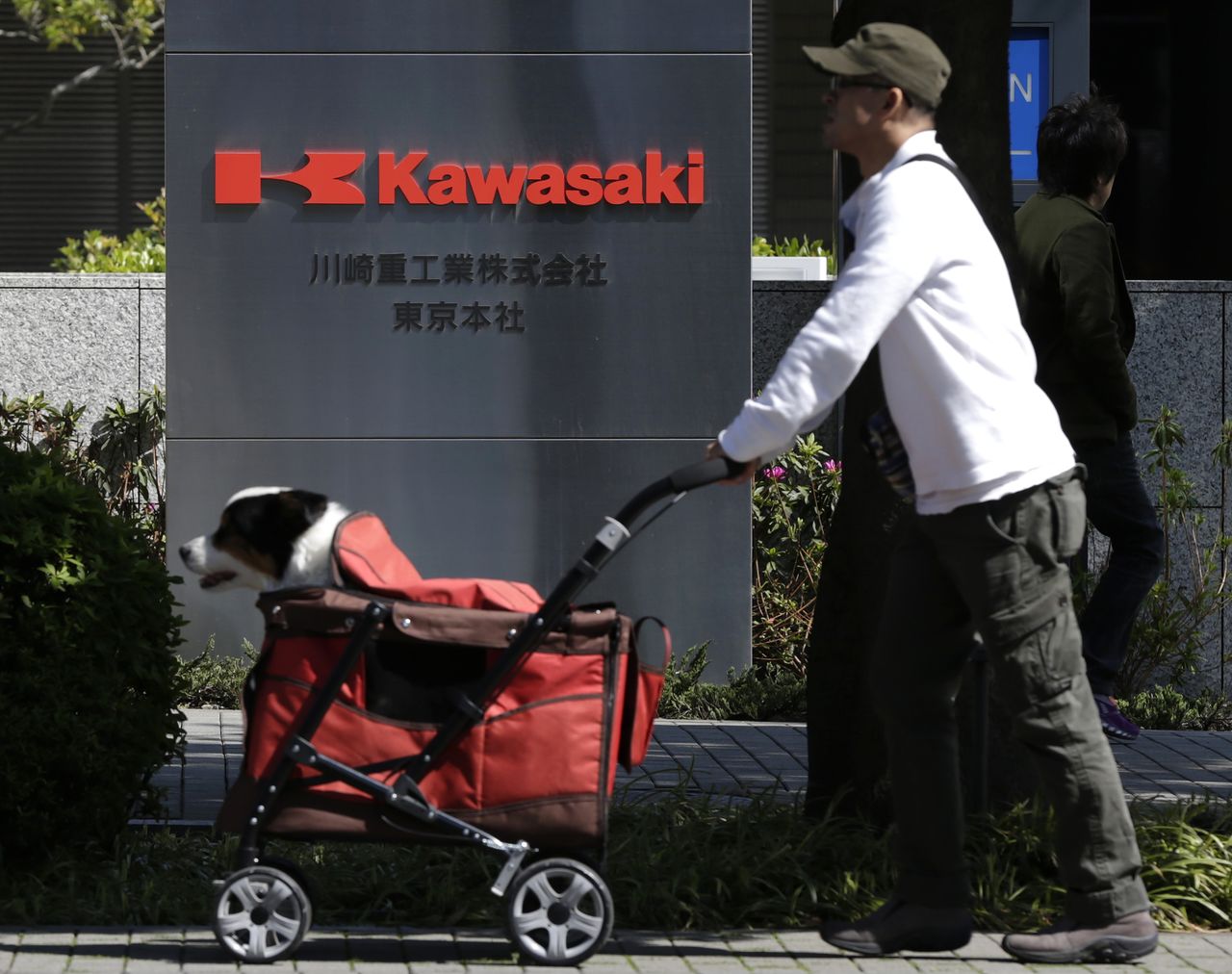 TOKYO (Reuters) - The world's first liquefied hydrogen carrier could leave Japan for Australia to pick up its first cargo of hydrogen late this month though the return date has yet to be set due to COVID-19, Japan's Kawasaki Heavy Industries Ltd said on Friday.

The A$500 million ($353 million) pilot project, led by Kawasaki and backed by the Japanese and Australian governments, was originally scheduled to ship its first cargo of hydrogen extracted from brown coal in Australia in spring. It was delayed to the second half of Kawasaki's financial year in October to March due to the COVID-19 pandemic.

"It will still depend on the pandemic situation, but we think the ship could leave Japan for Australia as early as late this month," a Kawasaki spokesperson said.

Kawasaki Heavy aims to replicate its success as a major liquefied natural gas (LNG) tanker producer with hydrogen, a key element that may help decarbonise industries and aid the global energy transition.

In March this year, the Japanese-Australian venture started producing hydrogen from brown coal in the test project that aims to show liquefied hydrogen can be produced and exported safely to Japan.

The Kawasaki spokesperson said the hydrogen carrier "Suiso Frontier" has been registered by ClassNK, a ship classification society, giving it recognition that it complies with International Maritime Organisation standards.

The schedule for the return journey from Australia is not yet fixed due to uncertainty about the impact of the Omicron variant of the coronavirus, he said, adding a one-way trip takes about 16 days.

Partners on the Australian side of the project include Japan's Electric Power Development Co (J-Power), Iwatani Corp, Marubeni Corp, Sumitomo Corp and Australia's AGL Energy Ltd, whose mine is supplying the brown coal.