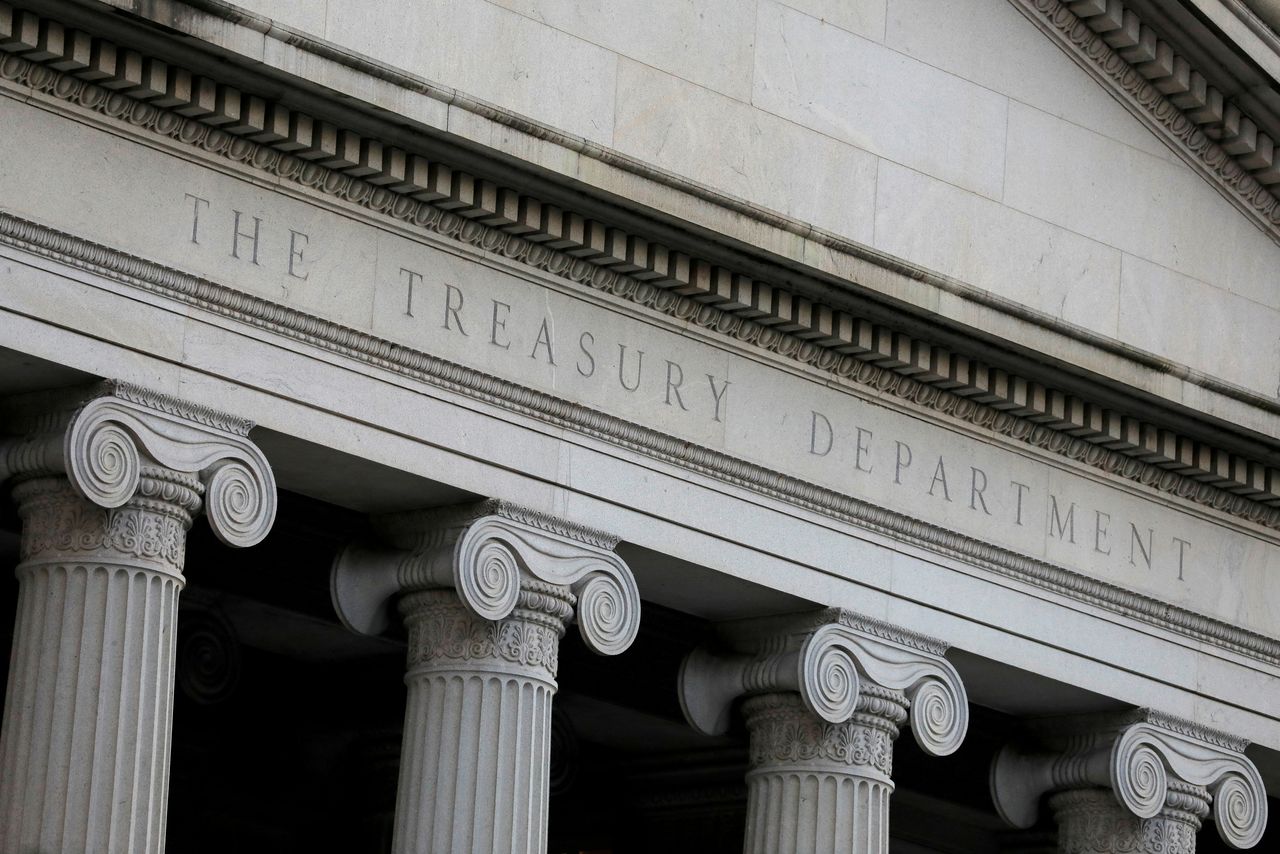 By David Lawder and Andrea Shalal

(Reuters) -Vietnam and Taiwan again exceeded the U.S. Treasury's thresholds for possible currency manipulation and enhanced analysis under a 2015 trade law, but the department on Friday refrained from formally branding them as manipulators.

In the latest report, the Treasury found that no major trading partners during the year through June 2021 sought to manipulate their currencies for a trade advantage or for preventing effective balance of payments adjustments.

Switzerland was moved to the Treasury's "Monitoring List" of major trading partners that merit close attention to their currency practices, along with 11 other countries that remained on the list: China, Japan, South Korea, Germany, Ireland, Italy, India, Malaysia, Singapore, Thailand, and Mexico.

Treasury said it was "satisfied with progress made by Vietnam to date" and would continue engagement started in May with Taiwan.

"This engagement includes urging the development of a plan with specific actions to address the underlying causes of currency undervaluation and external imbalances," Treasury said of the Taiwan engagement.

The United States in July dropped a threat to impose tariffs on Vietnamese goods after the country's central bank agreed with the U.S. Treasury https://www.reuters.com/world/asia-pacific/us-trade-agency-drops-tariff-threat-against-vietnam-over-currency-practices-2021-07-23 to refrain from manipulation and make its exchange rate practices more transparent. The deal followed a Reuters report https://www.reuters.com/article/us-vietnam-forex-intervention-exclusive-idUSKBN2AB1I4 that Vietnam had sought to shift its spot dollar purchases to forward purchase contracts with banks to evade the Treasury criteria.

The Treasury's latest report did not spark any significant immediate moves in the Taiwan dollar, the Vietnamese dong or the Swiss franc.

A Taiwanese central bank official said discussions with Washington would continue but blamed Taiwan's large trade deficit with the United States on strong demand for technology products fueled by the COVID-19 pandemic and production shifts prompted by U.S. tariffs on Chinese goods.

Switzerland's finance ministry repeated its longstanding denial that the country's central bank engages in manipulation of the franc for an economic advantage.

"Foreign exchange interventions are necessary for Swiss monetary policy in order to maintain appropriate monetary conditions and thus price stability," the ministry said in a statement.

"Treasury will continue to closely monitor China’s use of exchange rate management, capital flow, and macroprudential measures and their potential impact on the exchange rate," it said in the report.

A Reuters analysis in June https://www.reuters.com/world/china/chinas-banks-are-bursting-with-dollars-thats-worry-2021-06-01 found that Chinese banks had amassed over $1 trillion amid little official PBOC intervention, posing a risk to the government's ability to control the yuan exchange rate.

Treasury Secretary Janet Yellen told the Reuters Next virtual conference on Thursday that she would continue to engage https://www.reuters.com/markets/rates-bonds/yellen-says-cutting-some-tariffs-chinese-goods-could-ease-price-pressures-2021-12-02 her Chinese counterpart, Vice Premier Liu He, on foreign exchange policy issues.

In the second currency report issued by the Biden administration, the Treasury also adjusted the three manipulation thresholds under the 2015 law to include somewhat broader measures of trade surpluses, foreign exchange interventions and current account surpluses.

A Treasury official said Switzerland would have exceeded the old current account surplus threshold, and narrowly missed exceeding the new one.

"Treasury is working relentlessly to promote a stronger and more balanced global recovery that benefits American workers, including through close engagement with major economies on currency-related issues," Yellen said in a statement accompanying the report.