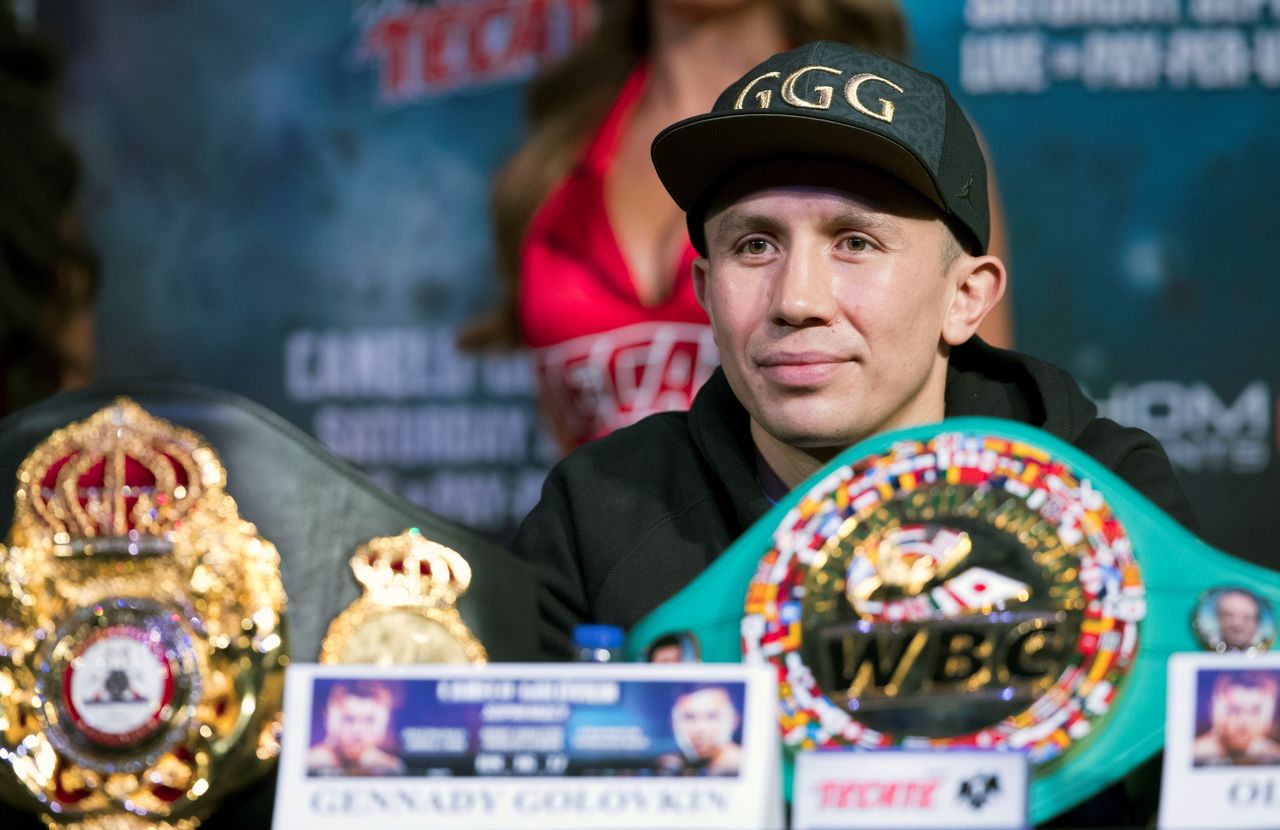 (Reuters) - Gennady Golovkin's world title fight against Ryota Murata in Japan has been postponed due to the global spread of the Omicron coronavirus variant, promoters said on Friday.

Kazakhstan's Golovkin, the IBF/IBO champion, and Japanese WBA champion Murata were originally scheduled to meet on Dec. 29 in Saitama for a middleweight title unification fight.

"I am deeply disappointed that this fight has been postponed but the health and safety of the public must always be the priority," Golovkin said in a news release. "I look forward to returning to the ring against Ryota as soon as possible."

A new date for the fight has yet to be set.

The decision to postpone the fight comes after Japan took some of the strictest steps globally on Monday by closing its borders to new foreign entrants for about a month in light of the emergence of Omicron.

For Golovkin (41-1-1, 36 KOs), the fight was set to mark his first since last December when he stopped Kamil Szeremeta for a record-breaking 21st middleweight title defence.

Murata (16-2, 13 KOs), who won gold at the 2012 London Olympics, last fought in December 2019 when he retained his title with fifth-round TKO of Canada's Steven Butler.

(Reporting by Frank Pingue in Toronto; Editing by Nick Macfie)