Nvidia metaverse future bright even as Arm may slip from grasp 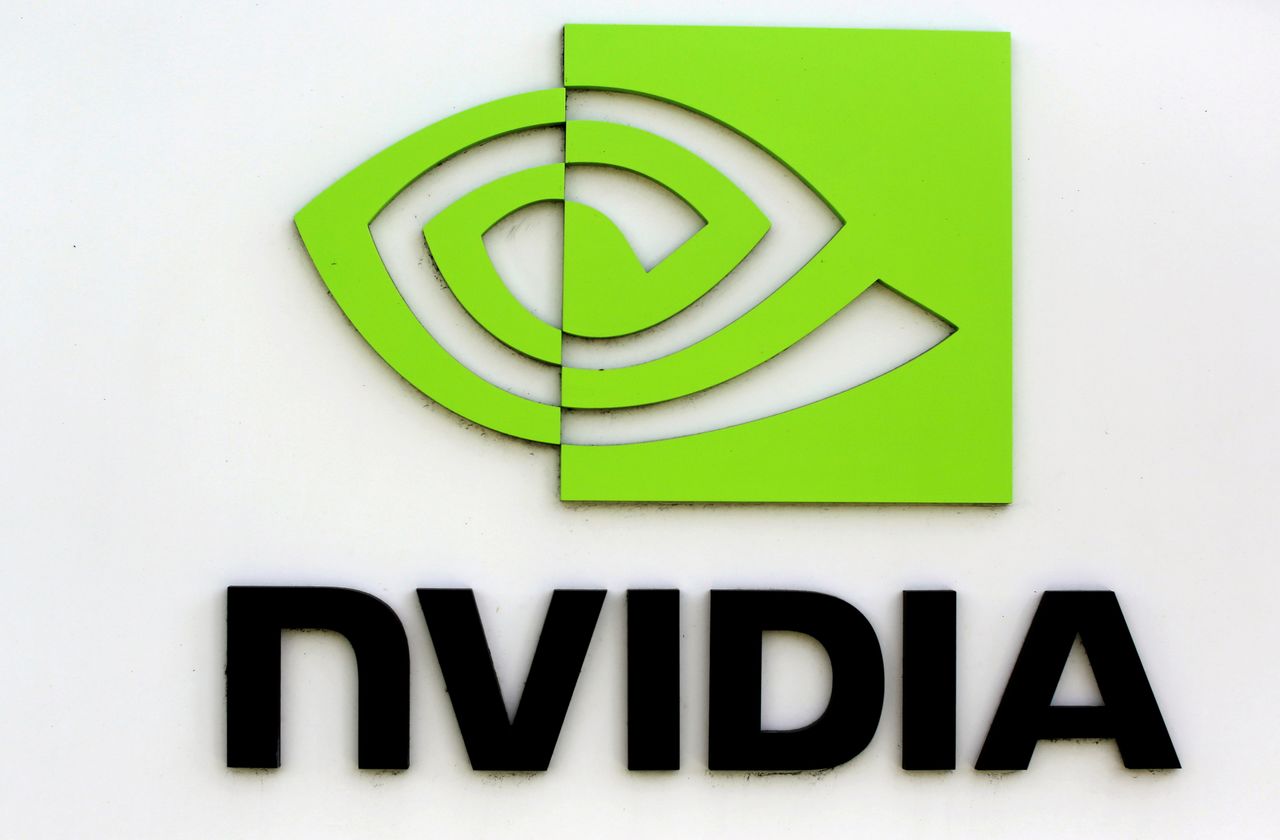 (Reuters) - Nvidia Corp's dreams of acquiring British chip technology provider Arm for a hefty price of over $80 billion may not materialize, but analysts believe the chipmaker has plenty to focus on as it pushes into the metaverse.

On Thursday, the U.S. Federal Trade Commission sued to block the deal, which has been mired in global regulatory scrutiny.

Analysts have long believed that the chances of the deal getting through are slim to none.

"Even if Nvidia does not complete its ARM Holdings acquisition, demand for NVIDIA AI continues to accelerate," Tigress Financial Partners' Ivan Feinseth said, adding that "Nvidia is all about AI and the Omniverse/metaverse."

Nvidia, the world's biggest maker of AI chips and graphics, has been doubling down on its data center business as more internet companies invest in the metaverse -- an online realm that connects people through augmented and virtual reality.

The blockbuster deal would give Nvidia exposure to Arm, which licenses its chips and blueprints to major chipmakers Apple Inc, Qualcomm Inc and Samsung Electronics Co Ltd, and a chance to dominate the global semiconductor industry.

It would also put Nvidia into intense competition with rivals in the data center chip market such as Intel and Advanced Micro Devices Inc.

"What is lost is the ability of Nvidia to invest in the ARM ecosystem at a much more impactful way than SoftBank had or ARM can," WestPark Capital analyst Ruben Roy said.

The FTC said the deal would give Nvidia control over computing technology and designs that competitors rely on to develop their chips.

"Owning Arm would be very nice... But if they can't pull it off, they will save the purchase price... We think the company will be fine either way," Bernstein analyst Stacy Rasgon said.

(Reporting by Nivedita Balu and Chavi Mehta in Bengaluru; Editing by Shinjini Ganguli)