Boxing-Italian boxer Testa comes out as gay after Olympic success

ROME (Reuters) - Italy's Olympic bronze medal-winning boxer Irma Testa has come out as gay, saying her success at the Tokyo Games earlier this year gave her the strength to make her sexual orientation public.

The 23-year-old boxer won bronze in the women's featherweight category at Tokyo 2020. She previously competed at Rio 2016 where she lost in the quarter-finals while she also won gold in the 2019 European Championships.

"The people who are close to me have known for years but I think it is right to tell everyone now," she told the Italian edition of Vanity Fair.

"Speaking of sexual orientation in the world of sport has a special value, because champions are expected to be perfect. And for many homosexuality is still an imperfection.

"Many athletes stay silent and hide away for fear of damaging their image. For me, too, it was like that up to a few months ago. But that medal in Tokyo has become my shield - now that Irma the athlete is secure, Irma the woman can be sincere."

More than 160 openly LGBTQ athletes competed in Tokyo, making it the most inclusive Games ever held. 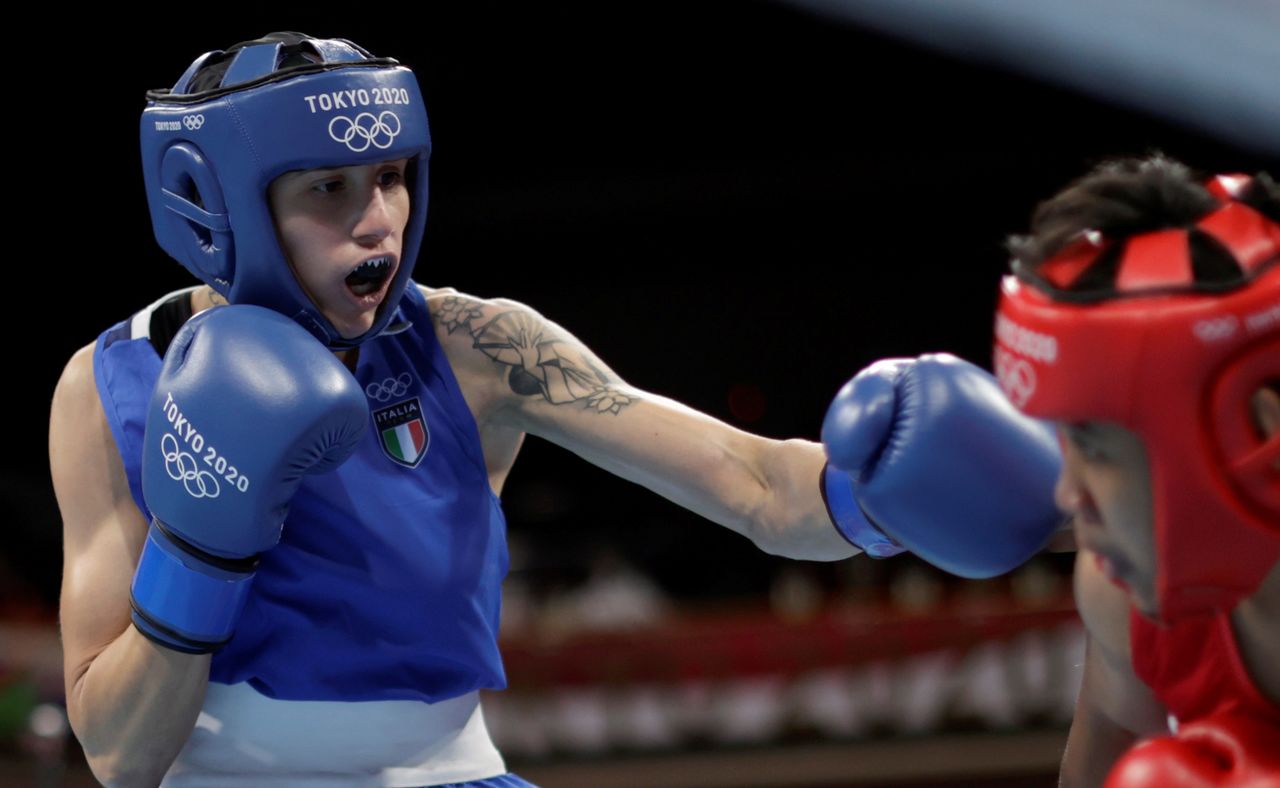 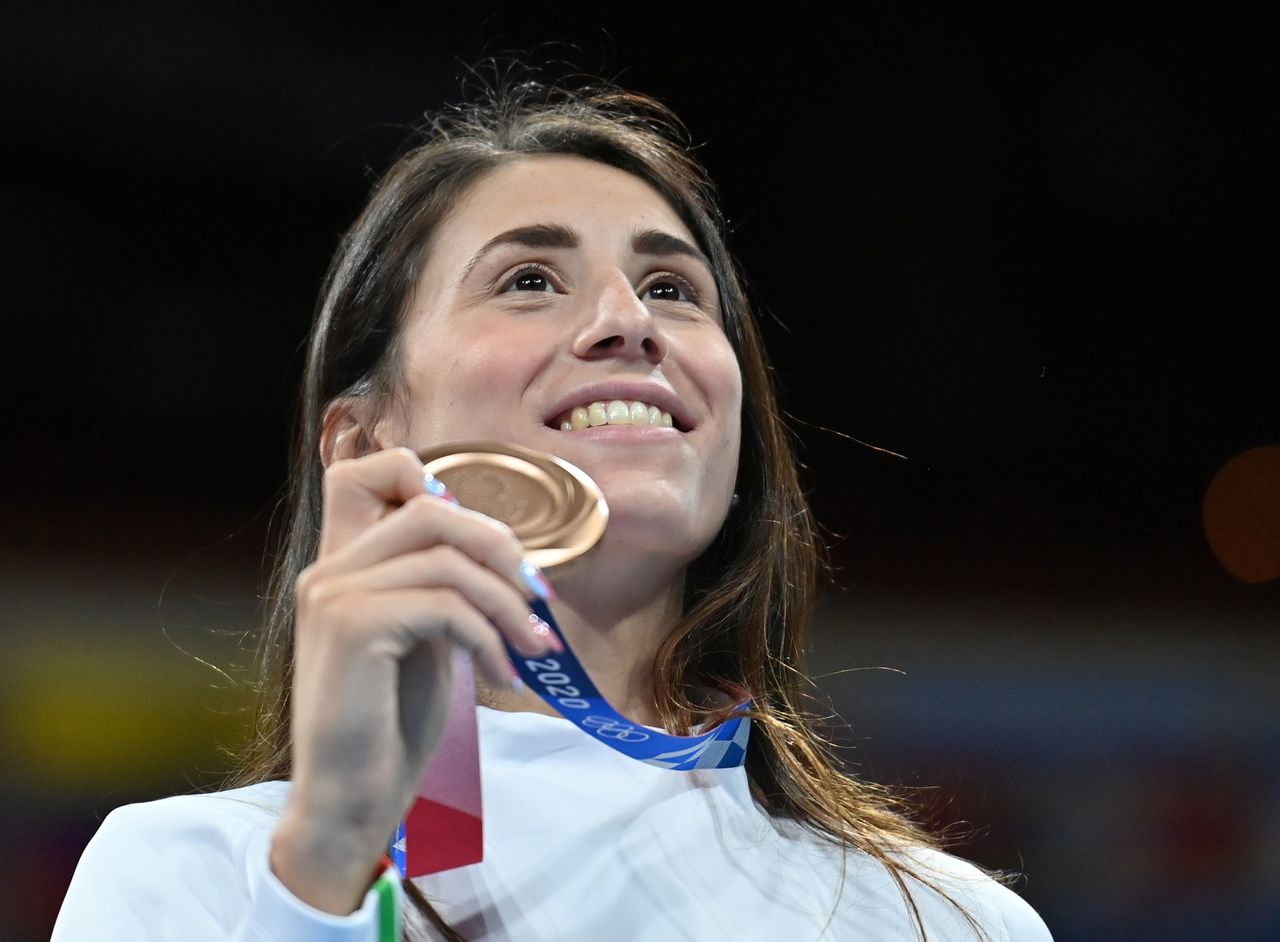