Researcher questions China's population data, says it may be lower

(Reuters) - China may be downplaying how fast its population is shrinking, and a recent policy to promote three-child families has poor chances to improve birth rates, a fertility expert told the Reuters Next conference on Friday.

Fuxian Yi, senior scientist in the obstetrics and gynecology department at the University of Wisconsin, said he estimated that China’s 2020 population was 1.28 billion rather than the 1.41 billion census number reported and that fertility rates were lower than reported.

Yi estimates that China's population has been shrinking since 2018.

China’s government did not immediately respond to a request for comment.

Beijing scrapped its decades-old one-child policy in 2016, replacing it with a two-child limit to try to stave off those risks. In May a three-child policy was announced as the birth rates continued to drop given the high cost of raising children in Chinese cities.

Author and journalist Lenora Chu said the cost of education in China and the mental stress of exams to climb the education ladder were a challenge. "That's partly why these family planning policies have to be paired with educational reform policies. Otherwise parents are just going to not want to have more children," she told the Reuters Next conference.

Chu is the author of the 2017 book about China's education system “Little Soldiers: An American Boy, a Chinese School, and the Global Race to Achieve.”

China had a fertility rate of just 1.3 children per woman in 2020, recent state data showed, on par with aging societies like Japan and Italy and far short of the roughly 2.1 needed for replacement level.

Yi estimates that the real fertility rate is much lower based on a drop in fertility rates over the years by China’s ethnic minority groups which were not restricted by the one-child policy, and he calculated the population based on his own lower estimate rates.

Yi said local governments overstate their population to obtain more subsidies, including education fees they collect from the central government. He said that with over 20 social benefits linked to a birth registration, some families were using the black market to buy a second birth certificate online.

"The population numbers have been inflated mainly for financial benefits," Yi said. 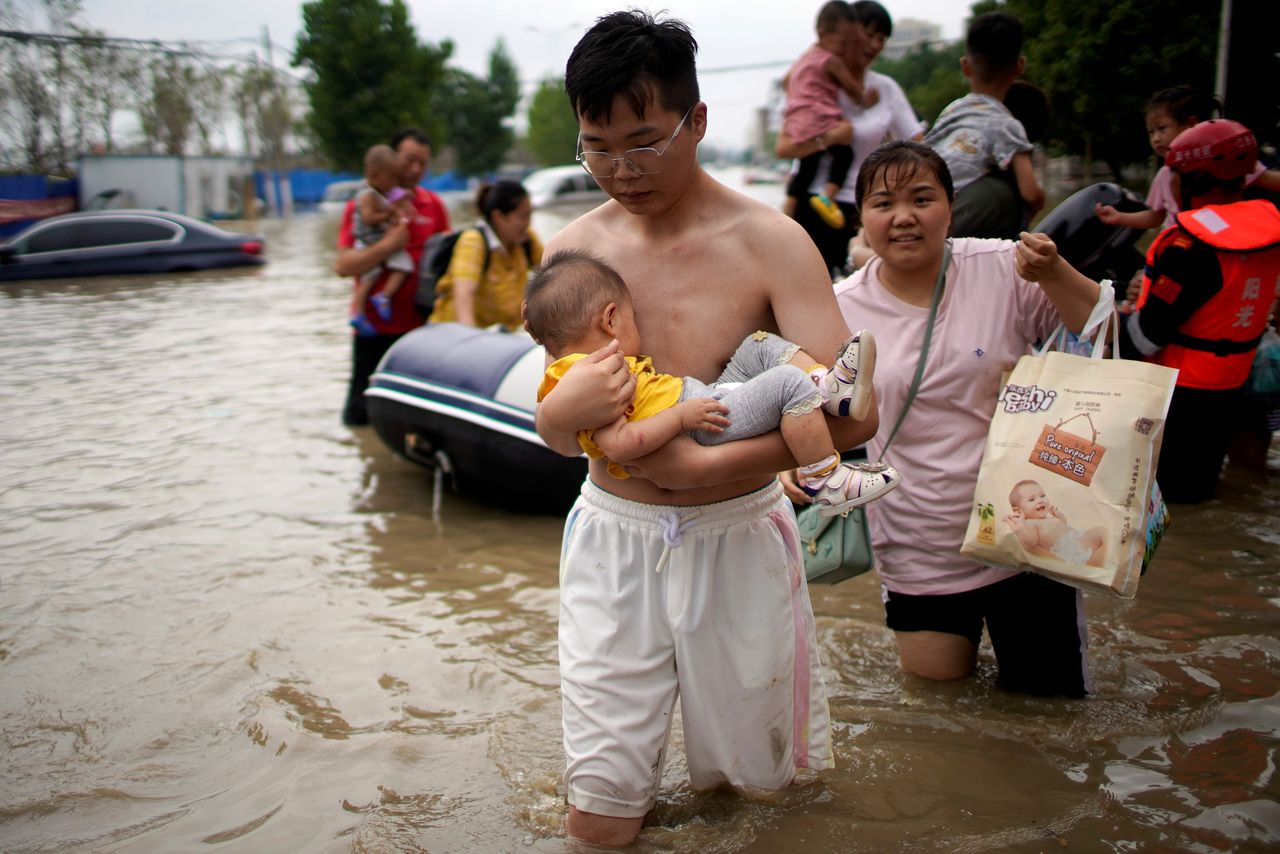 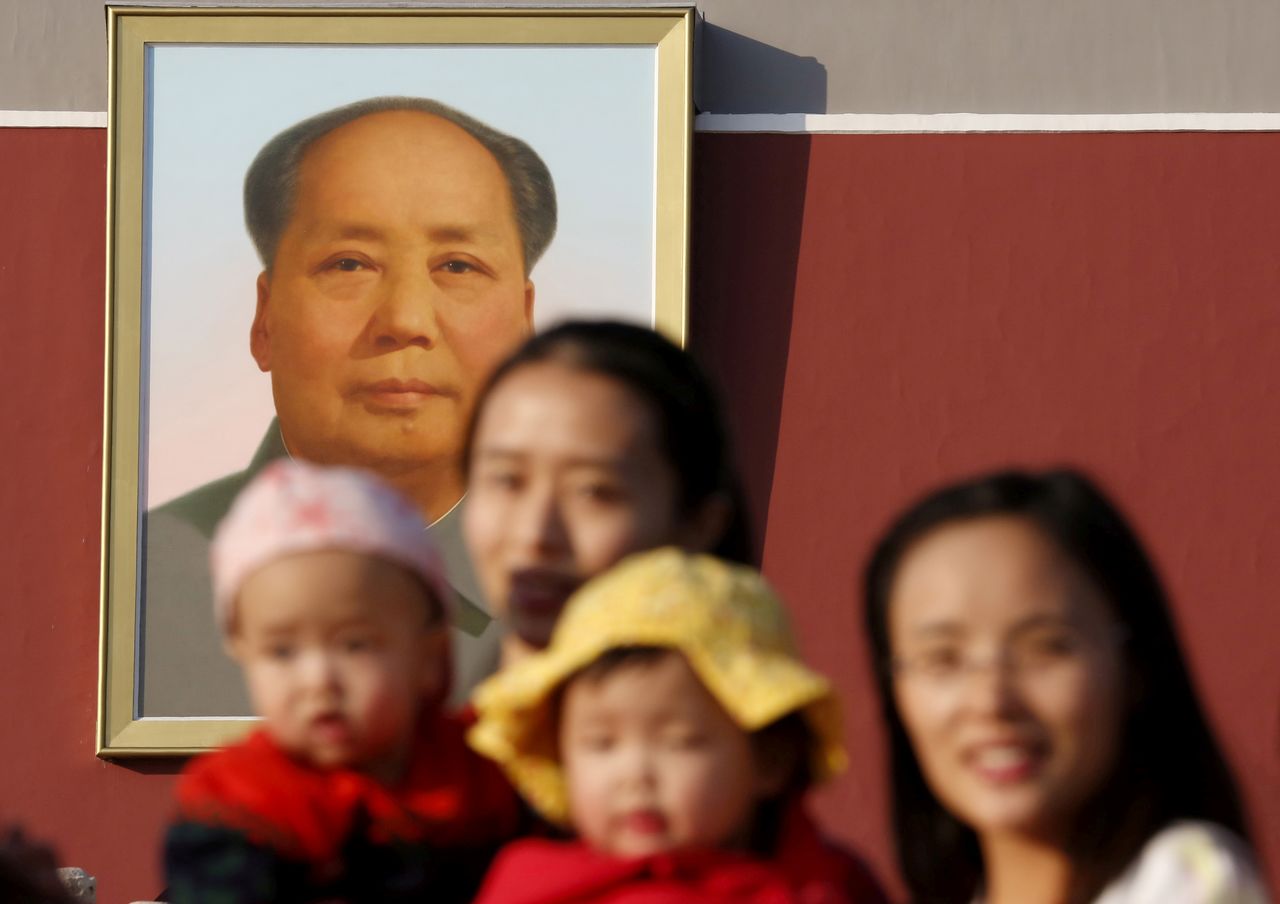 FILE PHOTO: Two women and their babies pose for photographs in front of the giant portrait of late Chinese chairman Mao Zedong on the Tiananmen Gate in Beijing November 2, 2015. REUTERS/Kim Kyung-Hoon/File Photo