Fundraising for Latam fintechs likely to be under pressure 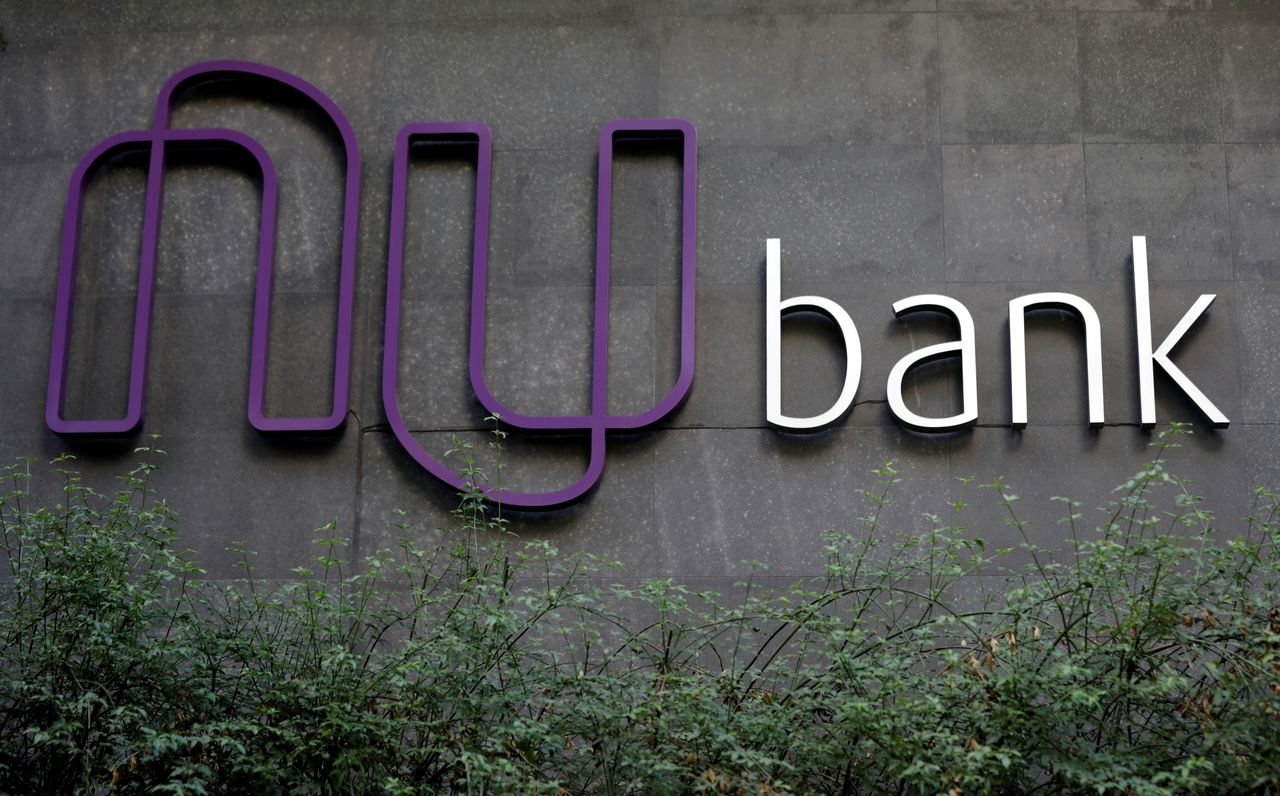 FILE PHOTO: The logo of Nubank, a Brazilian FinTech startup, is pictured at the bank's headquarters in Sao Paulo, Brazil June 19, 2018. REUTERS/Paulo Whitaker

By Carolina Mandl and Katanga Johnson

(Reuters) - Fundraising is likely to become momentarily tougher for financial startups in Latin America as the prospect of higher interest rates has reduced investor appetite for riskier assets, chief financial officers told the Reuters Next conference.

Panelists said investors will ask for more indications of profitability before pouring money into fintechs in the region.

"There will be larger scrutiny around the projects, like around the prospects of what's the real business; more insights around unit economics, around a path to profitability; around how we actually run the business," said Mariano Carranza, chief financial officer at Mexican payments fintech Clip.

Latino startups, mainly fintechs, raised $14.8 billion in new money in the first nine months of this year, a jump of 174% since last year, according to CBInsights.

However, signs that investors are more cautious have emerged recently. Earlier this week, Nubank, Latin America's biggest fintech, was forced to trim its planned valuation in an initial public offering by 20% to roughly $40 billion after facing weak demand from investors.

"The outlook for the growth of these companies in the region continues to be very attractive, despite high interest rates. So I believe that many investors might end up being more selective. Some startups will have to deliver more prior to having access to such a large amount of debt," said Helena Caldeira, chief financial officer at Inter, a Brazilian digital bank backed by SoftBank Group Corp.

Still, she believes this should not be a long-term trend, as financial inclusion in the region is low.

Caldeira said that the 5.5 billion reais ($971.94 million) Inter raised in a share offering and client deposits will help it navigate a potentially tougher period for capital raising.

(Reporting by Carolina Mandl in Sao Paulo and Katanga Johnson in Washington; Editing by Cynthia Osterman)