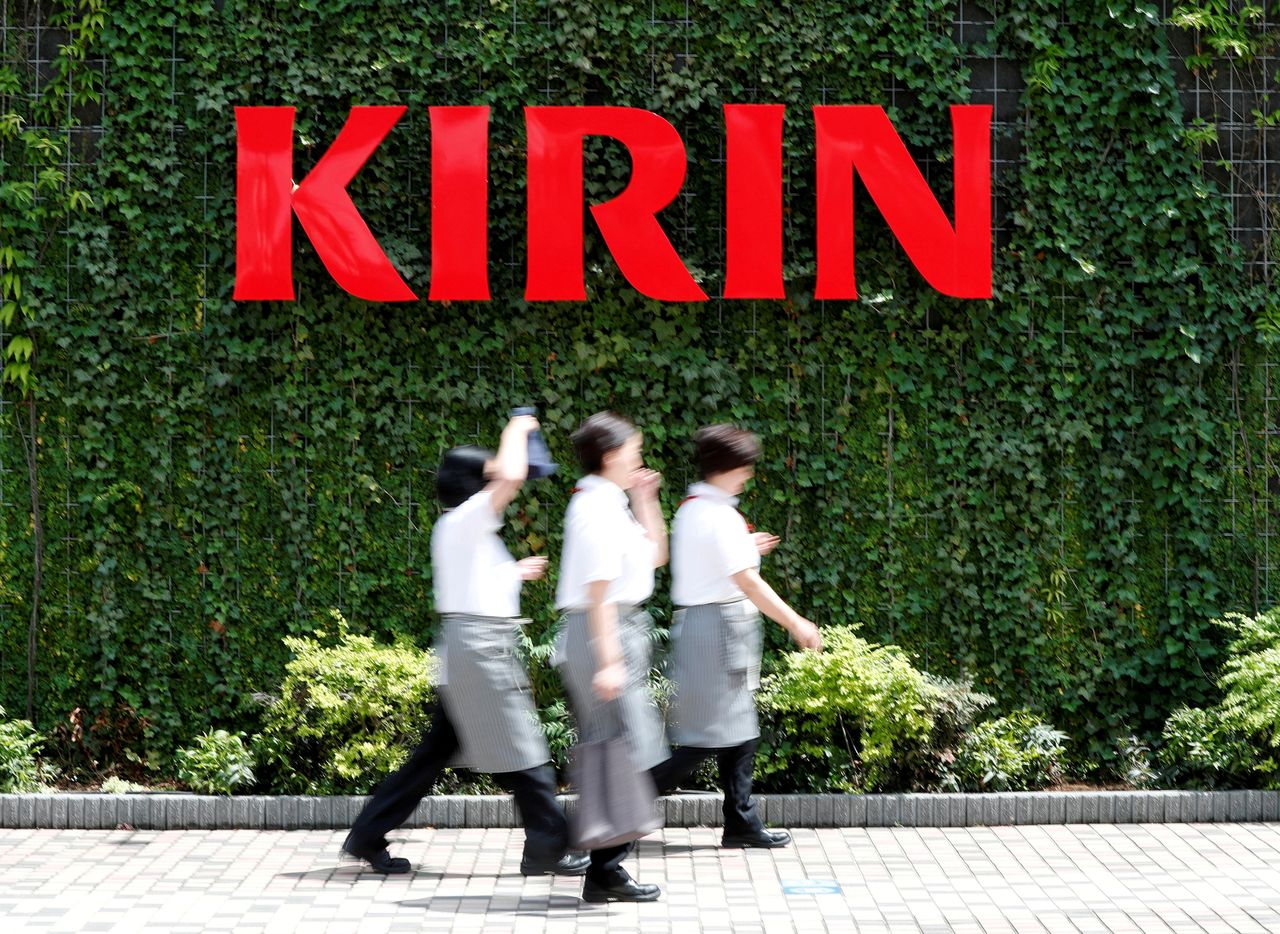 TOKYO (Reuters) -Kirin Holdings' is seeking international arbitration at the Singapore International Arbitration Centre regarding the dissolution of its joint venture with a Myanmar military-linked company, the company said on Monday.

"In line with our firm commitment to the termination of the join-venture partnership, Kirin Holdings has decided to file for arbitration ... in order to ensure that the process is fair and just," Kirin said in a statement.

The arbitration was filed by the Singapore subsidiary of Kirin.

Last month, Kirin's partner, Myanma Economic Holdings Public Company Limited (MEHPCL), filed a petition at a court in Myanmar to liquidate the venture - a move Kirin called an "unjustified motion" which disregarded the terms of their contract and violated local Myanmar laws.

The Japanese beverage company has since obtained an injunction ordering the suspension of the petition from Singapore's high court and said it will request the dismissal of the petition.

Kirin said in February it was cutting ties with its military-linked partner in Myanmar after the army ousted the democratically elected government. Even so, Kirin executives said they wanted to stay involved in the Myanmar market.