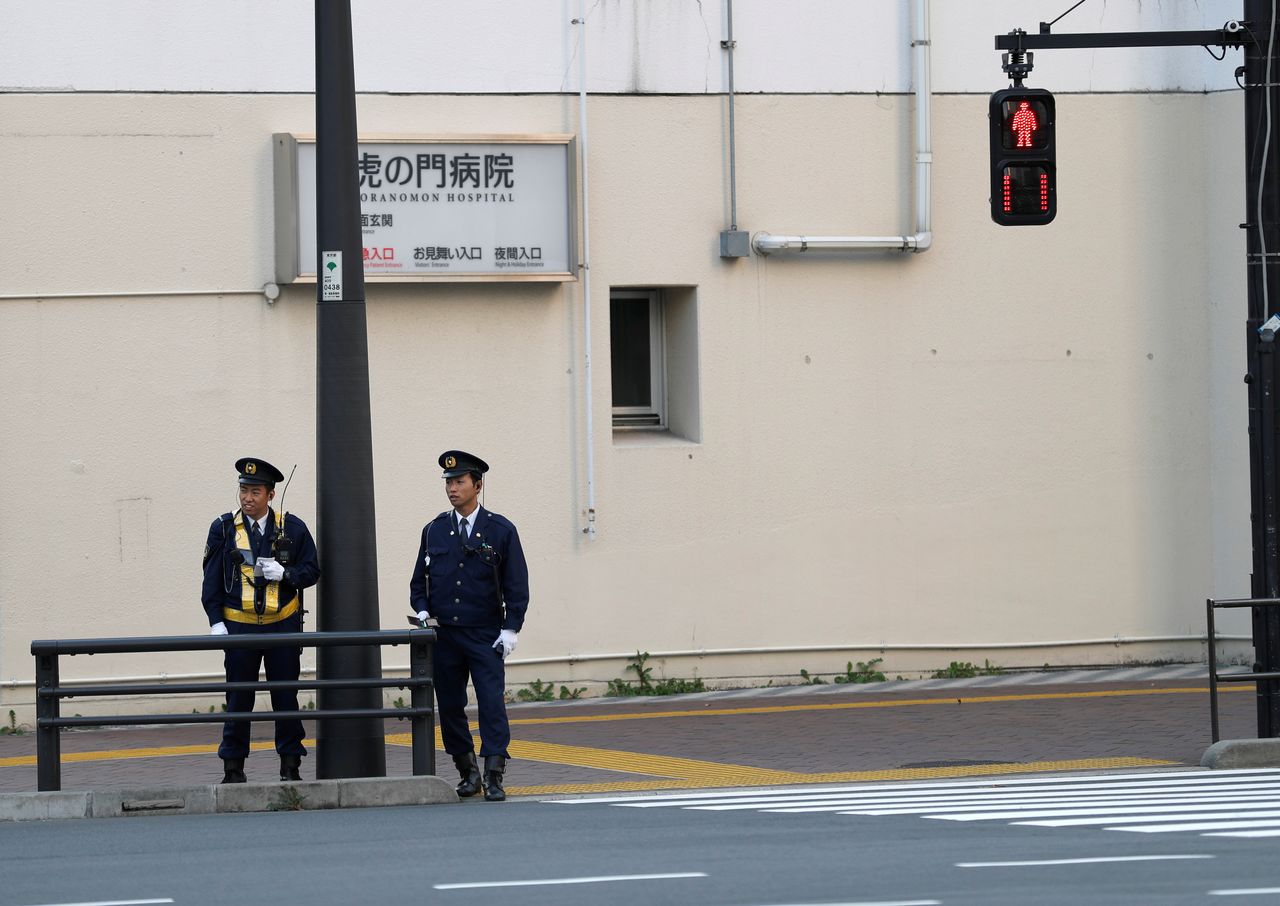 TOKYO (Reuters) - The United States Embassy in Tokyo on Monday warned in a tweet of incidents of suspected racial profiling of non-Japanese by Japanese police.

Japan is a mostly ethnically homogeneous country where some people equate more immigrants with a rise in crime, although foreign labour is increasingly needed to make up for a declining and ageing population.

"The U.S. Embassy has received reports of foreigners stopped and searched by Japanese police in suspected racial profiling incidents. Several were detained, questioned, and searched," the tweet said.

"U.S. citizens should carry proof of immigration and request consular notification if detained."

The tweet is an unusual move from the United States, a key Japanese ally.

A U.S. Embassy spokesperson said the embassy had nothing further to add to the tweet, and the National Police Agency could not immediately comment.

Asked about the U.S. embassy warning, top government spokesman Hirokazu Matsuno said only that police question suspicious individuals based on various factors but that those decisions are not based on a person's ethnicity or nationality.

A week ago, Japan closed its borders to all non-resident foreigners in one of the strongest global measures taken to prevent the spread of the Omicron variant of the coronavirus.

"I had a friend who was questioned by police more than 30 times in the six years that he lived here," she told Reuters of her African-American friend, who left Japan a few years ago.

"Sometimes it was in front of his house, as he was about to walk his dog."