Athletics-Olympic champion Jacobs to return to action in February 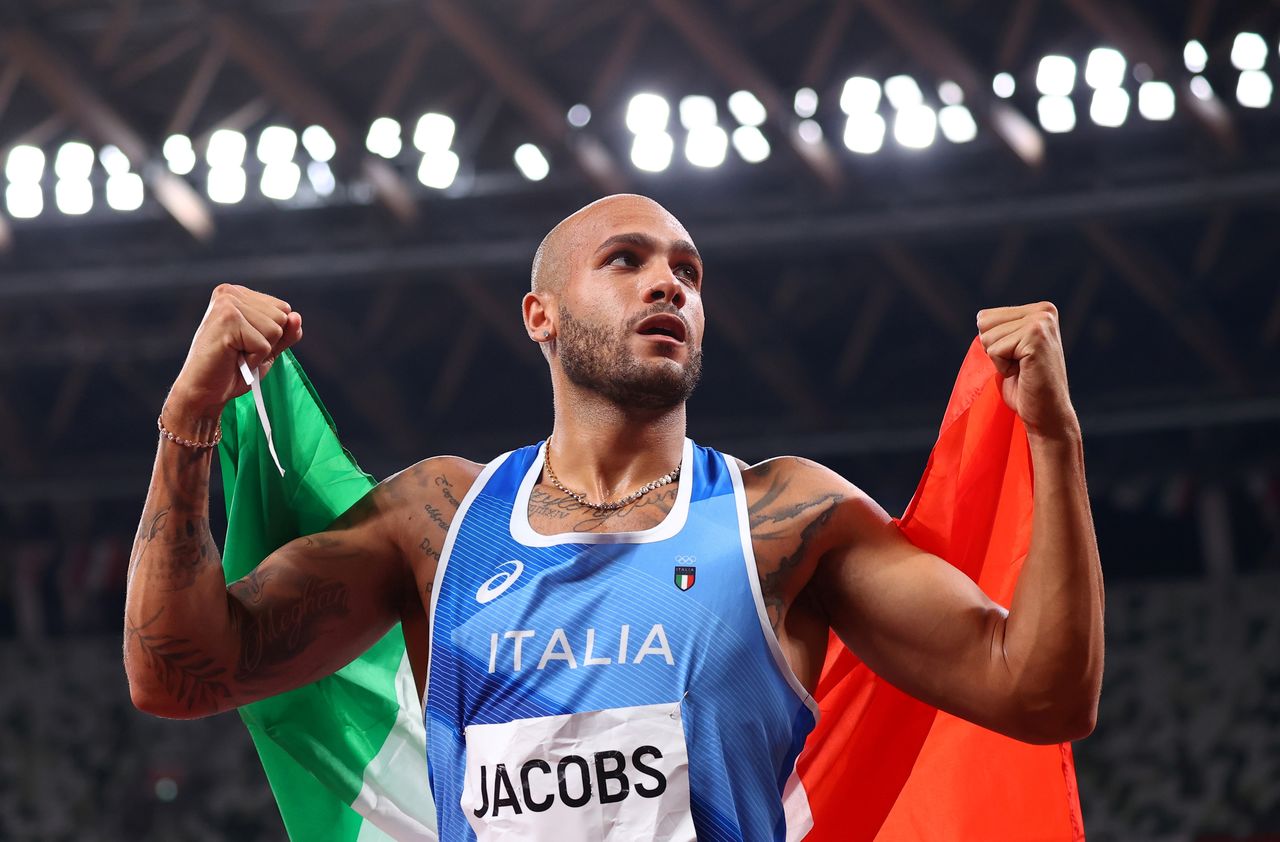 ROME (Reuters) - Italy's double Olympic champion Lamont Marcell Jacobs said on Monday that he will return to competitive action in Berlin next February.

Speaking at a book launch in Rome, 27-year-old Jacobs announced he would compete at the ISTAF outdoor event at the Olympic Stadium in Berlin on Feb. 4.

Jacobs has yet to compete since winning gold in the 100 metres and 4x100m at the Tokyo Olympics this year.

He missed five Diamond League events that followed his Olympic triumph, including the two-day finale in Zurich on Sept. 8-9.

Jacobs' manager Marcello Magnani told Reuters at the time there were no injuries or other health reasons behind his decision to take a break.

"It is simply that Marcell has given so much this year, all he had, so to insist (on competing) would only mean risking an injury," he added.