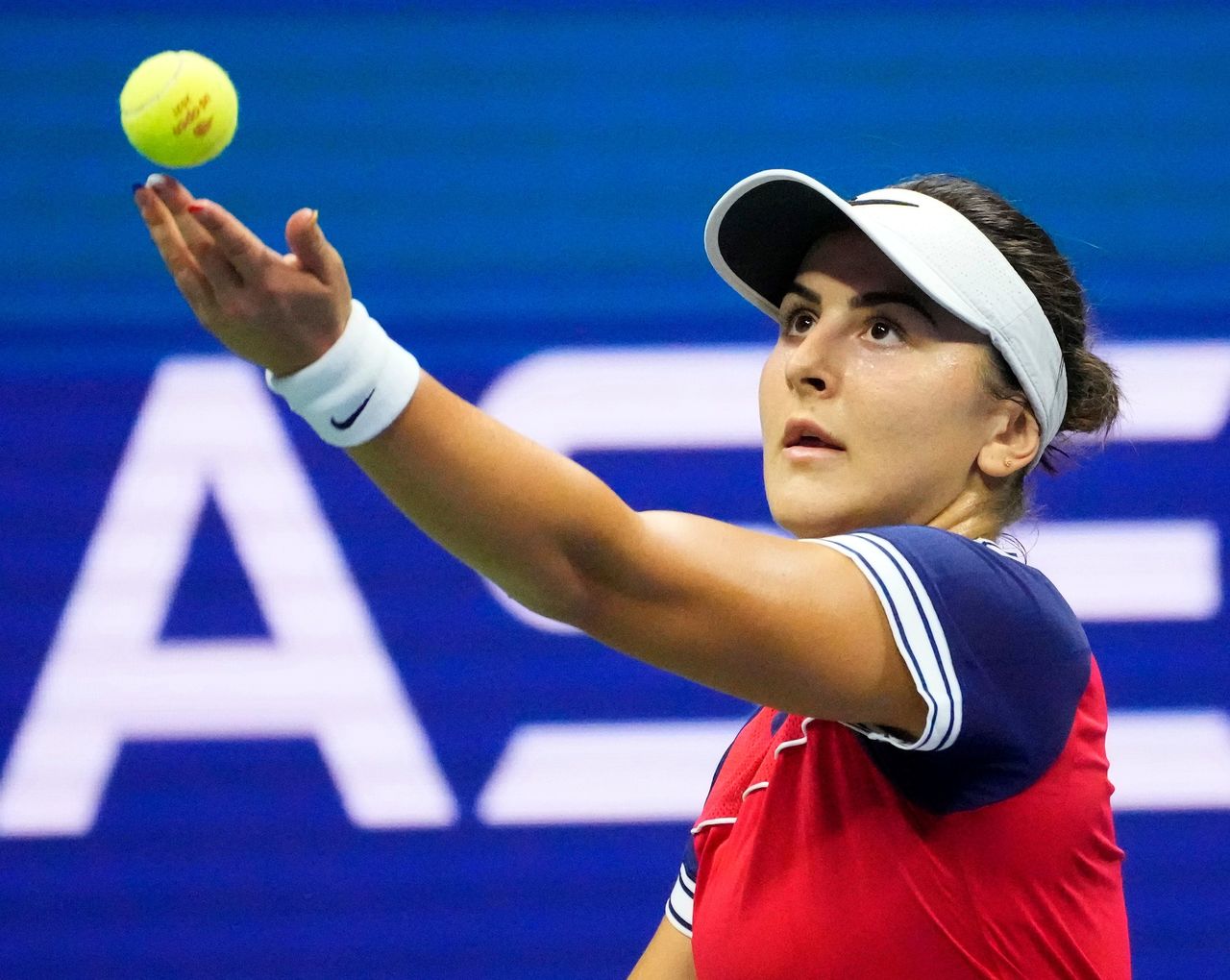 TORONTO, Canada (Reuters) - Canada's Bianca Andreescu will not play in the Australian Open next month following a challenging spell brought on by the COVID-19 outbreak, the former U.S. Open champion said on Monday.

Andreescu, 21, said time isolating in quarantined hotels took a toll on her mentally and physically and that she did not feel like herself while training and playing matches.

"I felt like I was carrying the world on my shoulders," Andreescu, who also said her grandmother spent weeks in ICU due to a COVID-19 infection, wrote on Twitter.

"I could not detach myself from everything that was going on off the court; was feeling the collective sadness and turmoil around and it took it's toll on me."

Andreescu became Canada's first Grand Slam singles champion with her 2019 U.S. Open triumph, when she beat Serena Williams in the final, but endured a run of injuries starting with a knee problem at that year's WTA Finals in Shenzhen.

The hard-hitting Canadian withdrew from this year's Tokyo Olympics, a decision she put down to all the challenges related to the COVID-19 pandemic.

Andreescu, who last competed on the WTA Tour in October at Indian Wells where her title defence ended in the third round against Anett Kontaveit, did not say when she would return.

"I want to give myself extra time to re-set, recover, and grow from this ... and continue to inspire by doing charity work, giving back and working on myself because I know by doing this I will come back stronger than ever," said Andreescu.

"I will therefore not start my season in Australia this year but will take some additional time to reflect, train and be ready for the upcoming 2022 tennis season."

The Australian Open is set to begin on Jan. 17.